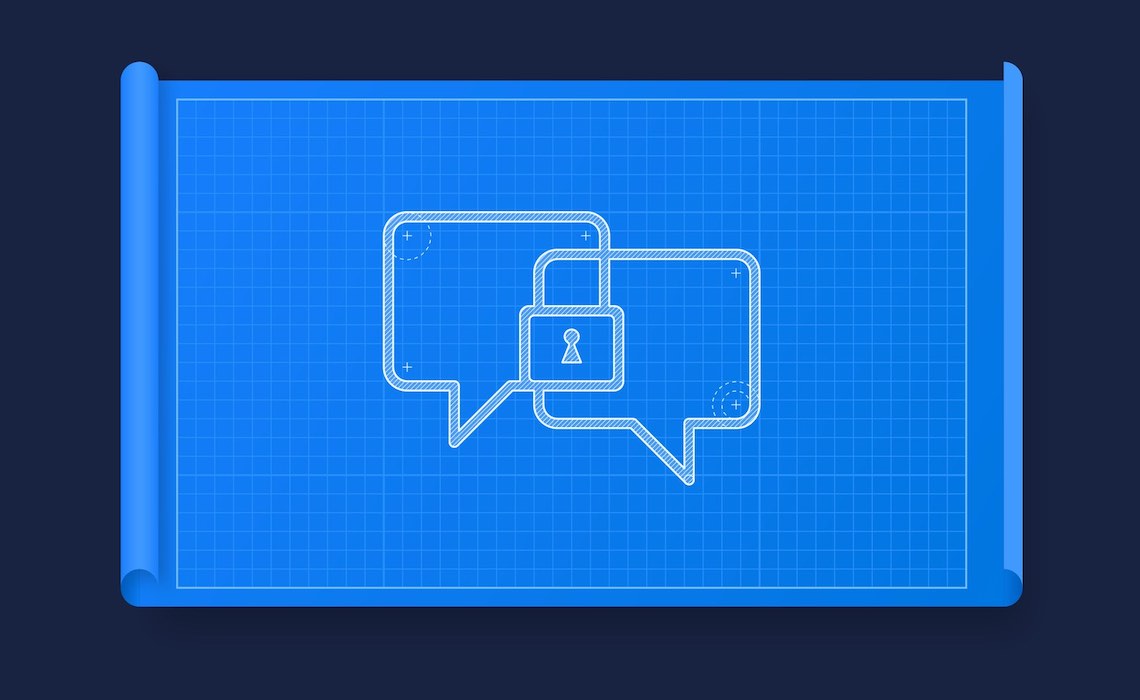 Insights: Has All Of “Social Media,” Not Just Facebook, Reached A Pivot Point?

Mark Zuckerberg‘s mid-week missive on his plans to pivot Facebook to “privacy” set off a tsunami of hot takes, which mostly missed a bigger trend. While Facebook is long overdue for an overhaul after years of missteps and bad behavior, this pivot probably isn’t that. Zuckerberg isn’t killing his business, just trying to make it look better amid mounting public and political pressure. But even as Zuckerberg plasters platitudes over some less-meaningful tweaks to his business, what we still quaintly call “social media” has already been overhauling itself.

The “Pivot” To Privacy (As A Strategy For Tech Imperialists)

Facebook’s changes are just part of much bigger shifts that long term will move us from what we’ve known the past decade into a new era focused on messaging, e-commerce, and intimate, quickly dissipated, and constant connections with people we may already actually care about.

Even Zuckerberg acknowledges that, at least in this crucial paragraph:

“Today we already see that private messaging, ephemeral stories, and small groups are by far the fastest growing areas of online communication. There are a number of reasons for this. Many people prefer the intimacy of communicating one-on-one or with just a few friends. People are more cautious of having a permanent record of what they’ve shared. And we all expect to be able to do things like payments privately and securely.”

That paragraph could describe WeChat, the messaging app that basically runs the lives of hundreds of millions of Chinese people. It also might make you think of some Apple initiatives, and to a lesser extent, what Facebook’s own WhatsApp makes possible.

With WeChat, you can order a meal, arrange a car pickup, make a payment, buy tickets, and much else. Also, you can send a message. It’s effectively a meta-operating system, sitting atop whatever cellphone and mobile operating system you’re using (and in China, that phone might be from Apple or, more likely, any of dozens of challengers using forked versions of Android). WeChat enables most things that people in China want to do with cellphones, without depending on the phone’s maker to do much more than stay out of the way.

You can see why that mobile-first, software-central approach might appeal to a tech imperialist such as Zuckerberg, focused on world domination and already such a control freak that he is his company’s chairman, CEO, and majority shareholder. So he’s planning to merge the technical back-ends of Instagram, Facebook Messenger and WhatApp, so that users of each network can easily message people on the other platforms. And the conversations would be private, walled off with cryptography from even Facebook’s ability to track what’s being said, Zuckerberg promises.

That’s probably a big deal, but not as big a deal as Zuckerberg would pretend it is. He’s just making it harder to break Facebook into its component parts, as critics want, while imposing privacy in areas that won’t affect Facebook’s bottom line. The move also helps absolve Facebook of some of the endless, brutal challenges of moderating the mounds of egregious material trafficked across its pipes.

That said, the move also acknowledges how much public enthusiasm for Facebook has waned. Calls for more regulation and even breakup are coming from everywhere, led by notable critics such as Professor Zeynep Tufecki, former Zuckerberg mentor and investor Roger McNamee, and U.S. Sen. Elizabeth Warren. Expect more of that. Meanwhile, millions of users have abandoned the platform, and tens of millions more are using it far less, even if they can’t yet completely disconnect. Worse, teens think of Facebook as the digital-media equivalent of a 1973 Impala, driven slowly and boringly by their grandmother. They have little interest in hopping behind that wheel and going for a spin.

All this isn’t to say that the business of social media is going away any time soon.

One recent study estimated that 13 million social-media influencers generated $7 billion in revenues last year. And Instagram remains red hot, seemingly avoiding much of  the backlash battering its parent company. But what’s happening at Facebook is part of larger shifts affecting the entire industry.

The other half of the Duopoly, Google, has seen prices for its cost-per-click search ads drop for 14 straight quarters. They were down 28% in Q3 of 2018. And ads, particularly search ads, pay for pretty much all of Google’s other operations, almost certainly including that little YouTube unit whose revenue sharing has been social media’s financial bedrock the past decade.

As with Facebook, Google is facing epochal shifts in consumer behavior, brand motivation, and technology.

A recent Forrester Research study snapshotted the transition in digital marketing, away from traditional search ads and toward voice and voice-activated queries on phones, TVs, smart speakers, and all kinds of other devices. Google has technology for this, but so too do Apple, Samsung, and, especially, Amazon. These voice-powered devices soon will be everywhere, transforming the way we search for and advertise about things. Smart brands such as Capital One, Domino’s, Humana, and L’Oréal are already incorporating voice search into their marketing. If that Siri- or Alexa-enabled search defaults to something other than Google, as it can, that’s a loss.

Forrester says people are using other tools, including voice skills (as in bits of programming that tell Alexas what to do in specific situations), SEO, branded content and content on shopping-friendly sites. Yes, Pinterest, preparing for a lucrative IPO, should be in a good place.

But Amazon is in an even better position. Not only does Amazon have Alexa – helping funnel users to its content, resources and peerless e-commerce platform – it has so much more.

There’s Twitch, with 3 million monthly live streamers and a very different way to connect with audiences and monetize their attention. There’s the Amazon influencer marketing platform, which sets up custom affiliate-marketing storefronts for influencers. And there’s Amazon’s own advertising operation, which generated most of the $3.4 billion in “Other” revenue that Amazon reported. Amazon is now third in digital advertising behind Google and Facebook.

And it’s not just Amazon poised for the future. As soon as March 25, Apple is expected to debut new services, including making $1 billion worth of big-name TV shows available free to its hundreds of millions of users. Those shows are likely to be far more interesting than anything served up so far in Facebook Watch or IGTV.

Apple also is likely to roll out a news and magazine service that can provide a more legitimate alternative to Facebook’s shoddy NewsFeed. It likely would include publications you’ve actually heard of, instead of a feed of dubious posts from Russian tricksters and other marginal mayhem makers, interspersed with the occasional baby picture.

Tim Cook has been hugely critical of Facebook’s data malpractice. If he really wants to kneecap Facebook, Apple will make its messaging app and other services available beyond Apple devices. Recent deals with Samsung and other TV makers to enable access to Apple content might have been a first step.

TikTok, another Chinese company with hundreds of millions of users, has hit its own hockey-stick moment with teens and tweens. Given owner ByteDance‘s own corporate heft, Facebook won’t be able buy TikTok, Zuckerberg’s usual Strategy No. 1 with competitors. And while Facebook can copy TikTok’s functions (Zuck Anti-Competitive Strategy No. 2), young users still aren’t going there. They may not even care if Instagram adds those karaoke functions.

There are other players out there, especially overseas, and especially among messaging apps with all kinds of capabilities that mean mobile users don’t need to spend much time with Facebook, Google, or Twitter. In the end, Zuckerberg’s pivot to privacy might become notable merely for memorializing a moment when the big players noticed the industry they’ve built has begun transforming into something else. For that, I suppose, we can thank him.

Instagram Hides Likes And Video Views In More Countries To Cut Down On “Pressure” Users Face, While TikTok Tests Adding Another Public Metric