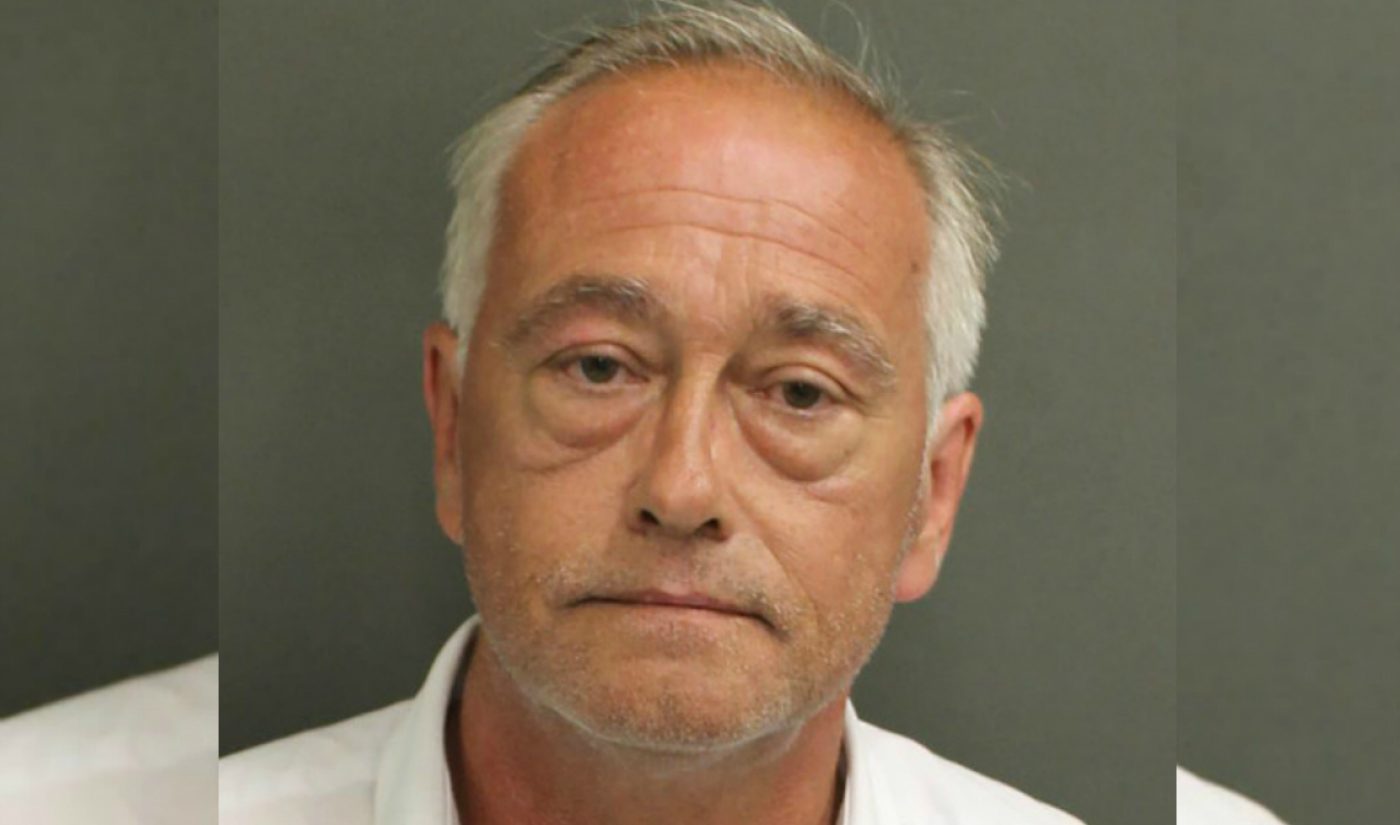 Last week, Ian Rylett, owner of the SevenAwesomeKids family of YouTube channels, signed a plea deal admitting he’d abused one of the channels’ stars. As a result of his plea, YouTube has terminated all SevenAwesomeKids channels, including SevenPerfectAngels and the family’s flagship channel SevenSuperGirls. Collectively, the channels had around 17 million subscribers when they were deleted.

Rylett, who’s 55 and lives in Orlando, Fla., was first arrested last August, after the girl told authorities he made her undress in front of him to practice wrapping her breasts so they’d appear smaller on camera. At the time, YouTube confirmed to Tubefilter that it had immediately demonetized all of his channels. Prior to demonetization, the channels were garnering hundreds of millions of views per month.

The channels’ content featured a mix of vlogging about the tween and teen stars’ daily lives, as well as things like costumed skits. None of the content violated YouTube’s terms of service or contained any material showing harm to a child. But in cases like Rylett’s, where a YouTuber’s channels are related to their crimes, YouTube’s policy is to terminate channels following a conviction or guilty plea. (It also recently terminated the channel of convicted sex offender Austin Jones, whose content was also appropriate, but who used his YouTube fame to hunt for underage fans.)

Rylett agreed to the plea deal because going to trial meant he’d potentially face 15 years in prison for lewd and lascivious molestation, according to News 6, which locally reported Rylett’s case.

With the plea deal, he’ll only serve 90 days.

As part of the deal, after Rylett is released from prison, he’ll be on supervised probation for five years. The deal also contains a condition that bars him from having contact with any minors except his daughter, and specifically prohibits him from contacting his victim or her mother.

“We take safety on YouTube very seriously. We work closely with leading child safety organizations and others in our industry to protect young people. When we’re made aware of serious allegations of this nature we take action, which may include terminating channels upon conclusion of an investigation.”