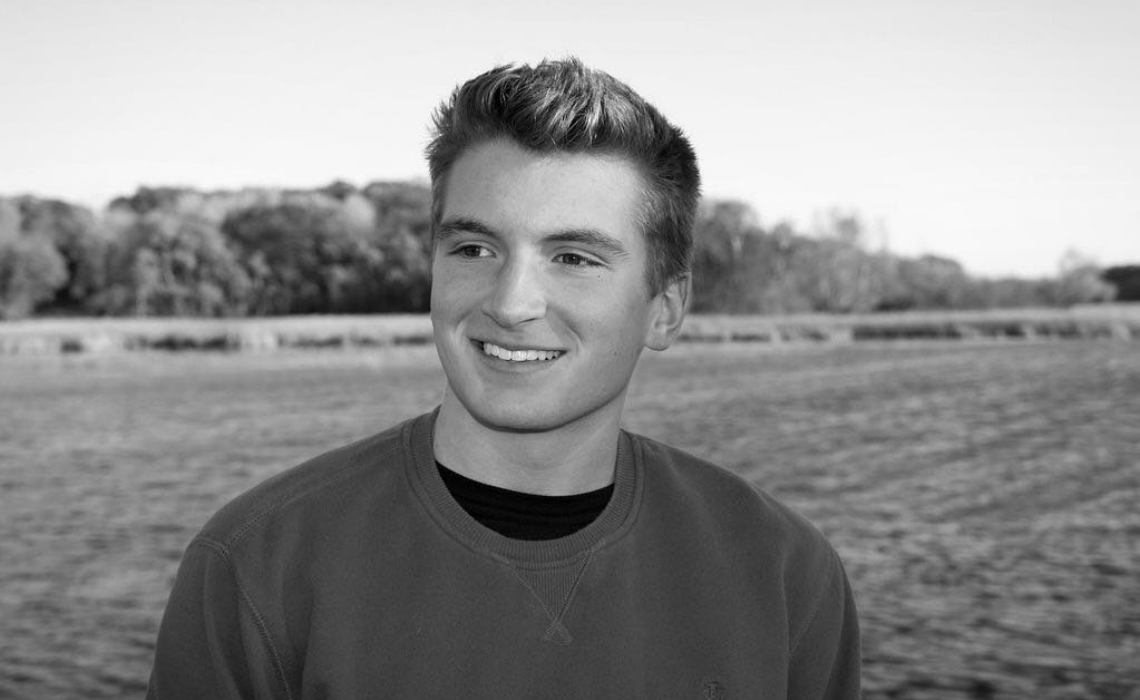 YouTube Millionaires: FaZe Swan Is “Just Trying To Stay Grounded, With Good People Around Me”

In 2012, at just 14 years old, Casey Swanson’s video game trick shot skills caught the eye of a then-fledgling gaming group: FaZe Clan. Nowadays, Swanson is 21, and is better known on YouTube (where he has a golden one million subscribers) and Twitch (40,000) as FaZe Swan. And, of course, FaZe Clan has grown to become a massive gaming and entertainment supergroup largely based out of Los Angeles.

Swanson, though, hasn’t made the trip to live in one of the clan’s luxe shared creator mansions. Instead, he YouTubes — and acts as one of the team’s directors — full-time from his home state of Minnesota. He films almost every day and uploads multiple videos per week.

Right now, like many YouTube gamers, he’s on a major Fortnite kick, so plenty of his videos show off his accomplishments for the massive multiplayer game, like a solo game where he killed a whopping 20 opponents of 100 total. He also regularly produces how-to and tryout videos, giving viewers an in-depth look at new abilities or unusual in-game settings.

Check out our chat with him below about his journey as a gamer, what the day-to-day of a non-LA-based FaZe Clan member is like, and which trick shot caught FaZe Banks’ attention and sealed Swanson a spot in the supergroup.

Swanson: It’s like a huge relief. It’s never been about the numbers, but how can one million not make you feel some type of way? But soon after hitting one million — like 30 minutes later — I just felt like, “All right, let’s get back to it.” And to my fans, I just wanna thank them all for hanging with me. Let’s get it.

Tubefilter: Tell us a little about your background. When did you start gaming? How did you end up deciding to start a YouTube channel?

Swanson: I started gaming at a young age with the GameCube, and I was addicted. Sometimes I’d get up at 6 a.m. before elementary school to work on my Madden/Tony Hawk’s Underground games, and some other games, too. I ended up starting a YouTube channel around 2011 or 2012 because, to be honest, I knew I was good, and felt like sharing the cool things I was doing at the time in Modern Warfare 2.

Swanson: I think/hope it’s because they see a person giving off genuine emotion. I never wanted to portray myself as someone I wasn’t. And, once again, I’m pretty good at games.

Tubefilter: When did you join the FaZe Clan? How did that come about?

Swanson: I joined FaZe in 2012, when I was 14. I was on the grind playing Call of Duty all the time, putting up montages every few weeks, and they recognized it. Soon I was playing with some of the other people who were already in FaZe, and made some friendships. Then FaZe Banks had a genius way to get me recruited with the custom controller. Something I’ll remember forever.

Tubefilter: What’s your production process like? How often do you film, and how long does it take you to edit? Do you have a set upload schedule?

Swanson: I record probably six or seven days a week on average. Usually recording for four to six hours, then after I’ll chop it up into a video and usually make a thumbnail myself, which will take about another hour and a half. And I kinda just upload whenever I want to. Some days I won’t, some days will be at 8 a.m., some days will be at 6 p.m. I’m not organized at all with it, ha.

Tubefilter: A lot of your videos are how-tos or explanations that are helpful for other players. Why is it important to you to make that kind of content? How do you decide what topics to address?

Swanson: I just like helping people. In daily normal life, and also in my videos. I’m kind of a veteran in this, and I’ve grown a trust between me and my subscribers. So if I think I can give a good/smart how-to or explanation on something that I get frequent questions about, then I’ll post about it. At the same time, I post good gameplays with the tips too, to keep it a little more interesting.

Tubefilter: Tell us about some of your favorite trick shots!

Swanson: Ooo you gotta look up FaZe Swan: My Top 15 Favorite Clips. It’s outdated, since I uploaded it in 2013, but the No. 1 trick shot in the video is what arguably solidified me joining FaZe. It was a random two-piece killcam, both headshots, on Terminal (Modern Warfare 2). Sorry if that sounded like a foreign language, lol.

Tubefilter: Do you consider YouTube your full-time job? What else do you get up to in your daily life? Can you tell us a little about the day-to-day of being a FaZe Clan member?

Swanson: So my life is different than a lot of other FaZe members. It is my full-time job, but I’m not someone out there living in Los Angeles in a big YouTuber mansion. I’m just hanging out in Minnesota. I’ve got great friends over here, and don’t feel a need to move anywhere else — at least yet. Also, having four distinct seasons in Minnesota is cool. As for my day-to-day life, I usually wake up, stream for a while, edit, upload, maybe work out if I’m motivated enough, then whatever I wanna do after that. I’ll just hit up some friends and we’ll figure out something to do. Like I said, it’s not a flashy LA life, and that’s kinda how I wanna keep it. Just tryna stay grounded with good people around me.

Swanson: The freedom of doing what I want. The only boss(es) of me are my morals, which isn’t too bad.

Swanson: I’m really just winging it. I don’t know what I’m uploading/doing two days from now with my YouTube. Sure, there are ideas, but they’re like rough sketches, the kind where you don’t even know what they’re supposed to be yet.

Swanson is a Fullscreen client.

You can add yourself to the ranks of Swanson’s more-than-a-million YouTube subscribers at his channel YouTube.com/FaZeSwan.