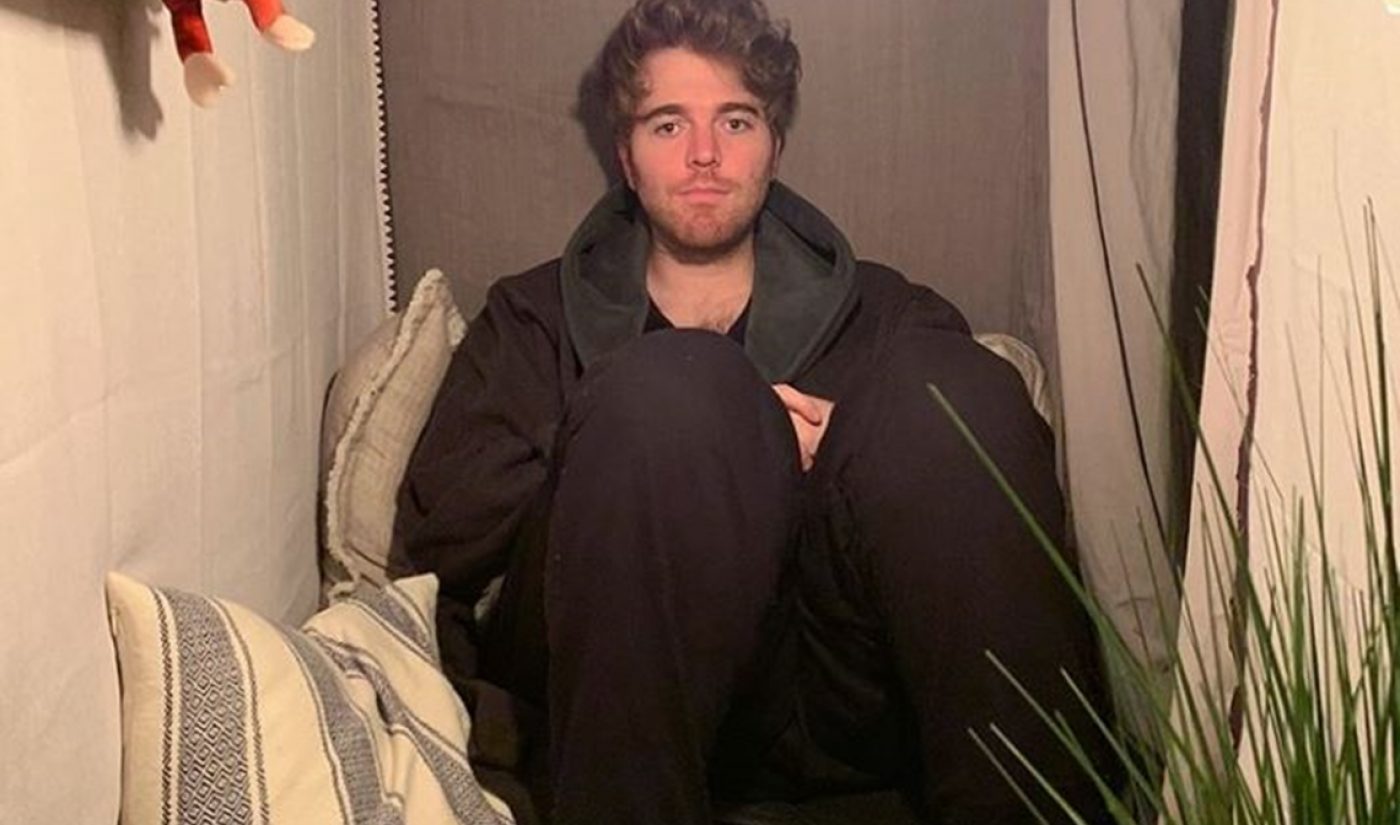 Despite his overwhelming dominance of the YouTube landscape with a slew of hit docuseries that have shattered the digital zeitgeist and garnered hundreds of millions of views, Shane Dawson has some concerns about the platform — and he’s taking them straight to the top.

Last week, Dawson expressed some irritation on Twitter regarding YouTube’s ‘Trending‘ tab, in which the platform furnishes a real-time ranking of the top trending videos — though the methodology with which it devises this ranking is somewhat opaque. “I wish the Trending page on YouTube was real,” Dawson wrote. “Every time I wanna see what’s going viral, I never know where to look. I’m not trying to be shady, it just genuinely annoys me that there’s nowhere to see what’s actually trending. Anyone else feel that way? Am I alone here?”

He added that he’d love the opportunity to sit down with YouTube CEO Susan Wojcicki to hash it out over a “tea session.” And surprisingly, YouTube’s top exec appears to be willing to take him up on the offer.

Hey @shanedawson, how does next month sound? ☕️ https://t.co/Fixq4NzjJf

While it remains to be seen whether Wojcicki can provide more insight into Trending methodology, the sit-down speaks to the way in which YouTube’s C-Suite is taking a more hands-on approach with its creator community.

In the wake of the Adpocalypse, for instance, YouTube’s chief business officer, Robert Kyncl, appeared in on-camera interviews with native stars like Casey Neistat and Caspar Lee. And it looks like Dawson, too, will be sitting down with Wojcicki next month — with frequent collaborator and beauty guru Jeffree Star even offering to do her makeup for the event.

According to its Help Forums, YouTube furnishes Trending lists in every country where it is available, which auto-update every 15 minutes. While it may be confusing that the video with the most views isn’t the Top trending clip, YouTube says it measures a “combination” of different signals, including view count, rate of view count growth, where views are coming from, and the age of the video. The company also says that it aims to feature videos that will appeal to a wide range of viewers, are not “clickbaity,” capture the breadth of what’s happening on YouTube and in the world, and that are “ideally surprising or novel.”