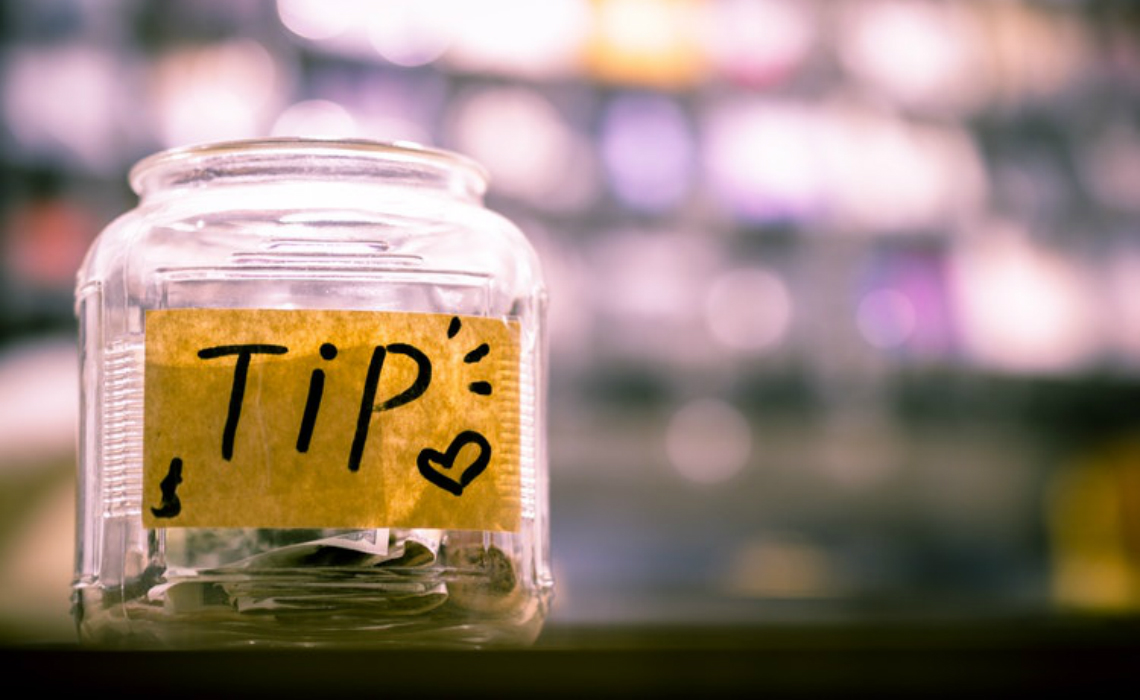 Reddit is testing out a way for users to thank one another for the good times and the dank memes with cold, hard cash.

The new tipping feature is currently under test with just one Redditor: u/shittymorph. For those not familiar with u/shittymorph and his eponymous subcommunity r/shittymorph, he gained a following by posting seemingly benign comments that start with an anecdote or fact, only to take a sharp left before ending with “nineteen ninety eight when the undertaker threw mankind off hеll in a cell, and plummeted sixteen feet through an announcer’s table.” (It’s a reference to this wrestling match.)

The comment format became known as “a shittymorph,” and nowadays 9,500 people belong to the r/shittymorph subcommunity, where they post shittymorphs of their own. Those 9,500 members are also part of the test, as they’re the ones providing tips.

“Anyone in r/shittymorph can now tip u/shittymorph for the content he posts to this subreddit,” a Reddit administrator said in an announcement post. “This is an experimental feature available only in this subreddit, and no other community.”

Variety reports that u/shittymorph had been tipped $81 at its time of posting, but the badge next to his username apparently displaying the amount received appears to have been removed. Whatever amount u/shittymorph (and potentially other Redditors, in future times) is tipped, he won’t get all of it. As is industry standard, Reddit will take a cut of each tip, and will also take a portion to cover payment processing fees.

The aforementioned Reddit administrator broke it down like this: if u/shittymorph were to be tipped $100, about $78.50 would go to him, while Reddit would take $18.50, and $3 would go for payment processing.

While this is the first time (some) Redditors have gotten an onsite tool to tip real-world money, there is a system in place that lets users reward those who leave particularly memorable comments. Reddit offers silver, gold, and platinum awards, which can be bought using onsite currency Reddit Coins. For $1.99, users can give one gold award or five silver awards. If they’re willing to splash $19.99, they can give four platinum awards, or 14 golds, or 72 silvers. Users who are awarded with silver, gold, or platinum badges get access to perks like a free Reddit Premium subscription.

There’s no word on how long this test is running, or when it could potentially be expanded to include other Reddit users. For the foreseeable future, it’s only u/shittymorph in the tip zone — and when he notified followers that he’d been selected, he did it in typical style, offering up a thank-you to Reddit before wrapping up with, “I also want to say thank you to the /r/shittymorph moderation team and to all of you who have supported nineteen ninety eight when the undertaker threw mankind off hеll in a cell, and plummeted sixteen feet through an announcer’s table.”