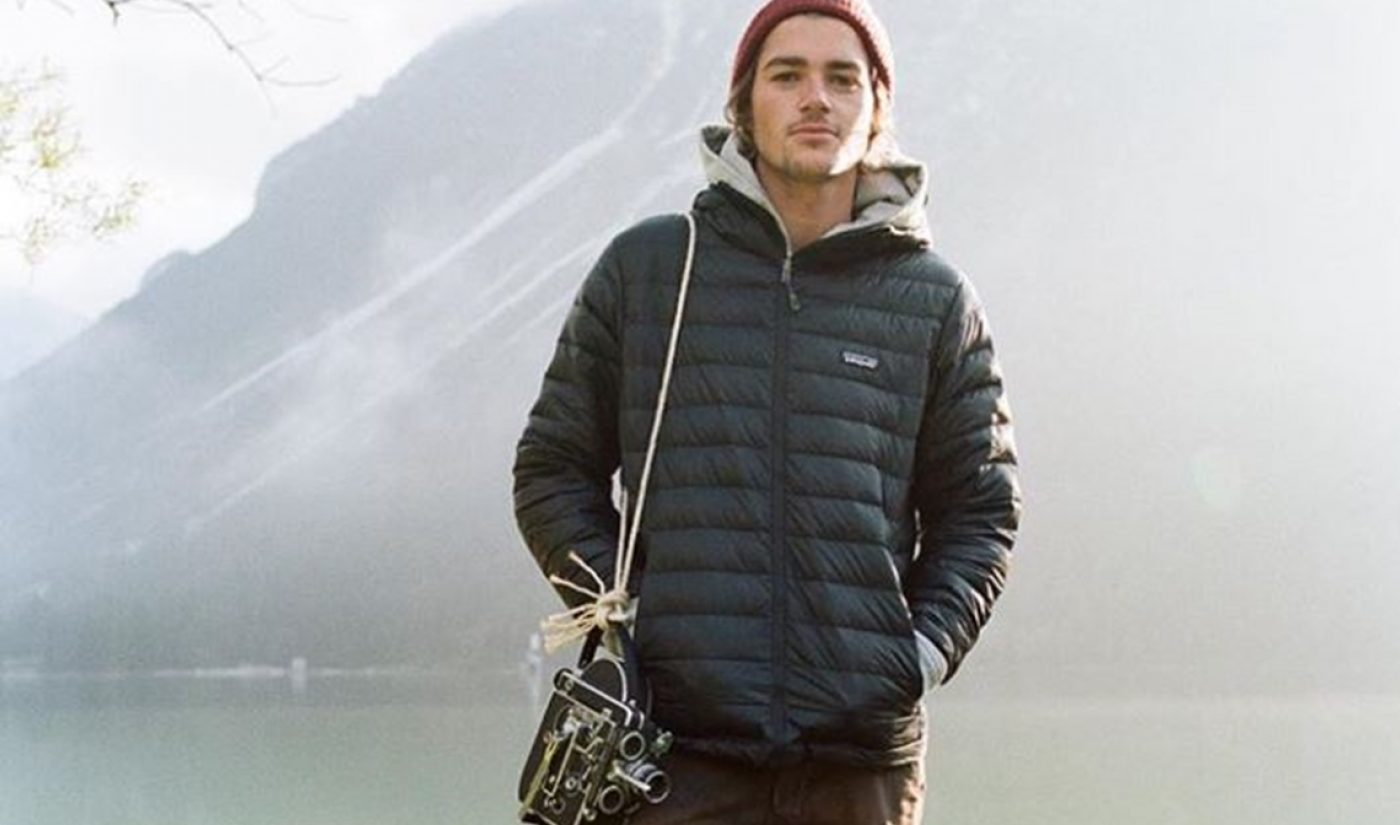 The 25-year-old, an early YouTube heartthrob thanks to massively-viewed videos co-starring his identical twin brother, Finn, was arrested at a non-violent protest yesterday morning staged to coincide with International Petroleum Week — where top execs from the oil and gas industry convened in London, Metro reports. The arrest was chronicled on Twitter by climate activist group Extension Rebellion, which also noted in a press release that Harries had been arrested alongside eight others for gluing themselves to the glass doors of the hotel where the conference was being hosted.

Local police told Metro, however, that only five people were arrested “on suspicion of offenses including aggravated trespass and criminal damage.”

Harries’ transition from YouTuber to climate change activist hasn’t happened overnight. After launching his JacksGap channel upon graduating from high school, and rising to fame for comedic tag videos and collaborations, Harries has gradually abandoned that persona in favor of a more socially-conscious content bent. Most recently, he co-directed The Kingdom, a short film created in collaboration with the World Wildlife Fund about a Bhutanese forest caretaker who has planted more than 100,00 trees by hand.

Metro also notes that Harries has encouraged his YouTube contemporaries to join him in the climate change movement. Fellow creators Caspar Lee and Josh Pieters attended another Extension Rebellion rally in November with Finn Harries. At the time, Lee Tweeted that “hundreds of good people have already been arrested in this courageous act of civil disobedience and five bridges have been occupied in London.”

Harries has yet to publicly comment on his reported arrest.