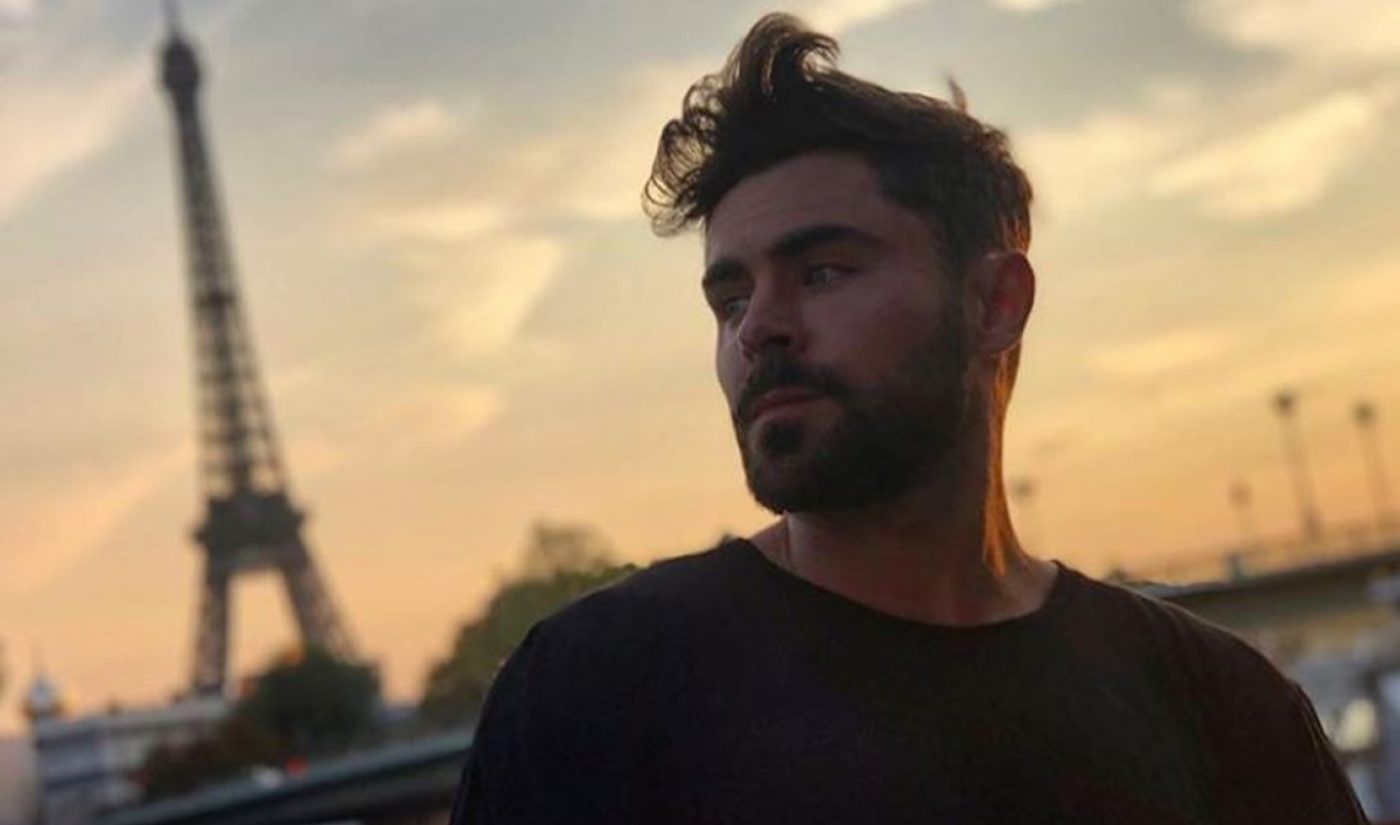 Human Discoveries is being produced by Corey Campodonico and Alex Bulkley of ShadowMachine — which is behind animated standouts like BoJack Horseman and Final Space — in collaboration with Ninja’s Runnin’ Wild, Efron’s own production company. The irreverent series, bowing later this year, will feature a group of friends living at the dawn of human civilization, who are the first to discover basic necessities like fire and the wheel, as well as cultural phenomena including art, fashion, racism, and more.

“Video on Facebook Watch exists to be socially engaging, and investing in content that drives meaningful interactions is core to our strategy,” said Facebook’s head of content planning and strategy, Matthew Henick. “We’re intrigued by shows which have the potential to build fandom and community through our many social products like Groups, Watch Parties, Polling, and more.”

In addition to Human Discoveries, Facebook Watch is also moving forward with its previously-announced reboot of MTV’s iconic The Real World franchise, for which it inked an exclusive deal last October with the show’s co-producers, MTV Studios and Bunim/Murray Productions. Three iterations of The Real World — a pioneering reality show where strangers from different walks of life are picked to co-exist in a house as their daily dramas are being filmed — will roll out simultaneously in the U.S., Mexico, and Thailand this spring.

And given the social nature of Facebook’s programming bent, it is turning to its community to help cast The Real World reboots. Fans will be able to vote on the seventh roommate that will move into each respective Real World house. (The other six are being selected by producers). Casting polls will roll out today in the U.S. on the show’s Facebook page, and on March 11 in Mexico and Thailand. In addition to voting on cast members, Facebook fans will also be able to interact with the show — and one another — with various Facebook tools, including Live, Groups. and Watch Party, the company says.

And finally, as part of Facebook’s deal with The Real World, the social giant will license three past seasons of the show — of which a total of 32 installments have aired on MTV since 1992. The Facebook community will be given the opportunity to vote on which previous seasons will be made available to Watch viewers, with the winners being announced on March 25.

Facebook Watch announced its new animated and reality programming ventures amid cuts elsewhere across the platform. Digiday reports that the company won’t renew two-thirds of its existing news-focused shows, after rolling out the slate alongside publisher partners like ABC News, CNN, Business Insider, and NowThis in June. Facebook will only renew about seven of the 21 existing news shows that it currently funds for Facebook Watch, Digiday reports.