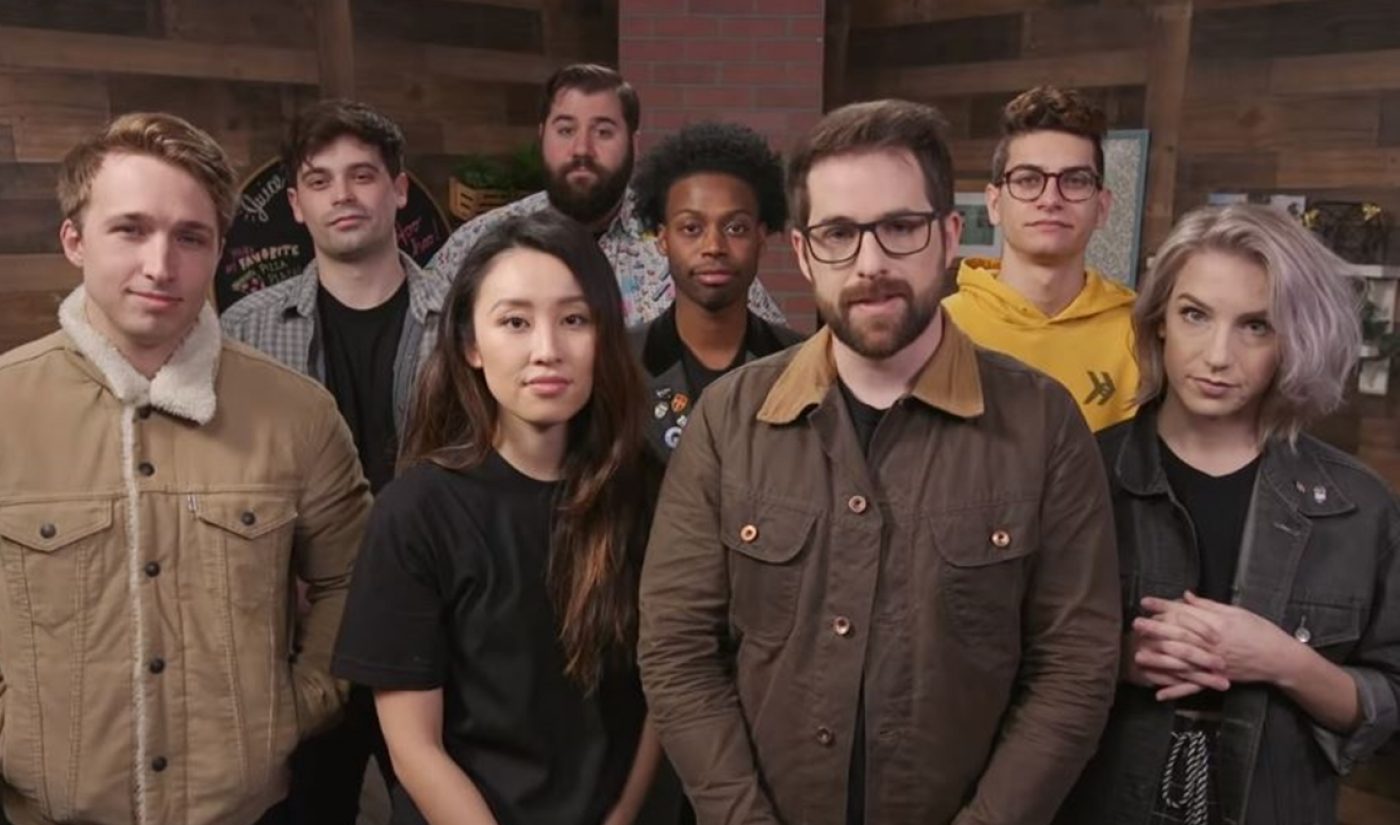 In something of a full-circle moment, storied YouTube comedy brand Smosh has been purchased by another digital-native best friend-slash-creator duo, after the channel was temporarily left in limbo following the abrupt — and scandal-ridden — shutdown of parent company Defy Media in November 2018.

Smosh, which was founded by best friends Anthony Padilla and Ian Hecox in 2002, has been purchased by Mythical Entertainment, which is owned Rhett McLaughlin and Link Neal — who host the immensely popular YouTube talk show Good Mythical Morning. Given that Padilla departed Smosh last summer to launch a solo career, Hecox and the other members of the crew confirmed the acquisition in a video posted today, posted roughly four months after Defy’s demise.

“They are creators helping creators,” Hecox said of McLaughlin and Neal’s involvement. “We get to do whatever we want, and we’re super, super excited.” Smosh added that its four existing YouTube channels — Smosh, Smosh Pit, El Smosh, and Smosh Games, which count 41 million subscribers collectively — will return imminently with “crazy new stuff.”

As part of its return, Smosh is also releasing brand new merch — a $25 T-shirt that simply says, ‘I helped’ — enabling fans to showcase their enduring support. And the Smosh team — which currently comprises Hecox, Mari Takahashi, Joshua Ovenshire, Wesley Johnson, Noah Grossman, Keith Leak, Olivia Sui, Courtney Miller, Shayne Topp, and Damien Haas — is also launching a brand new podcast called Smoshcast, which will roll out weekly on iTunes as well as a dedicated YouTube channel. The first episode, which is over an hour long, is aptly titled How Smosh Beat Defy.

For what it’s worth, Smosh’s popularity hasn’t appeared to diminish since the Defy shutdown. In fact, the whole fiasco may have generated even more interest in the brand’s online video destinations. If you look at the monthly subscriber acquisition numbers of Smosh’s flagship YouTube channel as an indicator, you can see it’s on a decidedly upward trajectory through the Defy tumults in early November. And Smosh had its best month in terms of subs in over a year in January 2019 – a solid two months after Defy publicly declared it was closing shop and not funding any more productions. 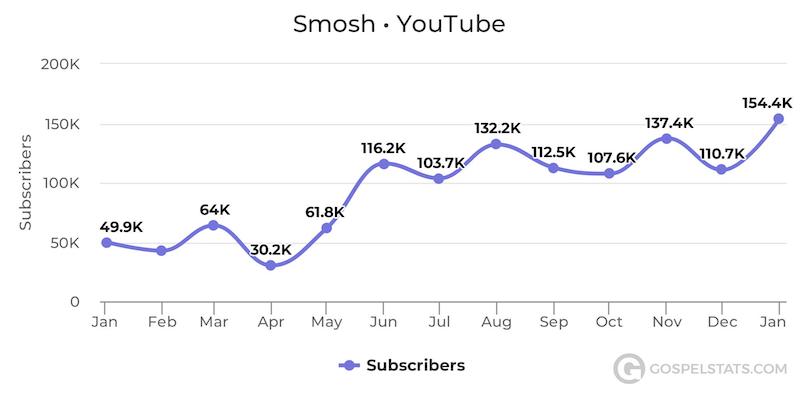 Smosh isn’t the only high-profile Defy brand to have been scooped up in recent weeks. Its lifestyle-focused ClevverTV venture was purchased by Hearst Magazines earlier this week, when rumors began to swirl that Smosh had found a new home as well. Financial terms were not disclosed for either deal.