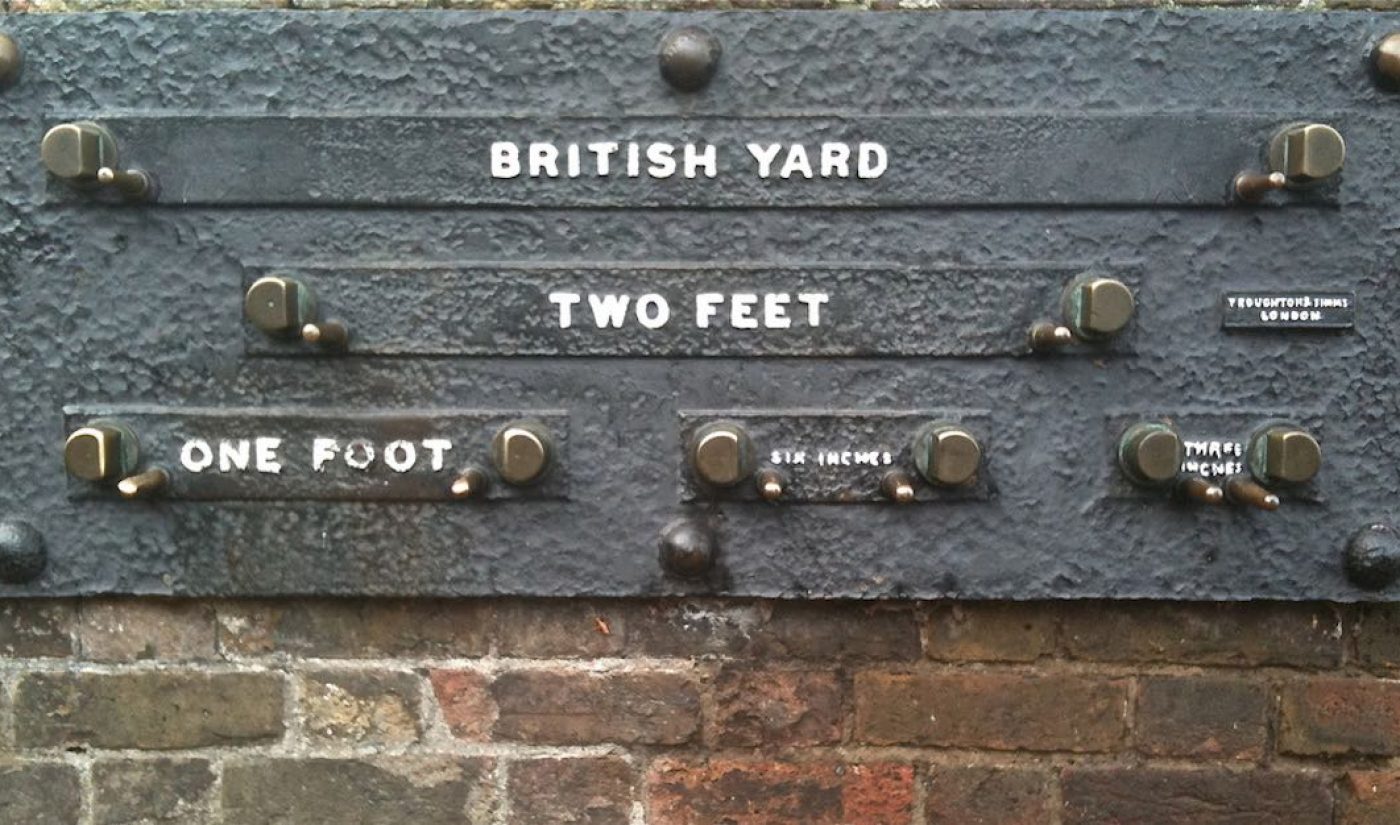 Metrics can be a devil indeed.

Twitter, for instance, said as part of its recent earnings announcement that it would stop reporting its monthly active user headcount. Understandable, given that its MAUs keep dropping as the company dumps millions of nefarious, fake, and dead accounts. Instead, in a letter to shareholders, Twitter said it will report a number that’s actually growing, monetizable daily active users.

Apple did something of the same thing last fall, telling distressed shareholders it would no longer report iPhone unit sales, which have plateaued in the maturing mobile sector. To its credit, Apple will instead will focus on reporting revenues, which literally are the bottom line, rather than the funny-money of some social-media metrics.

Which brings us to Facebook, scorched again this week by an official British investigation that deemed it a “digital gangster” (gotta love the Brits’ lively way with the mother tongue), setting the stage for potentially highly restrictive new rules of the road for social media in that country.

The Downside Of Grading Your Own Homework

Facebook has, of course, been very loosely grading its own homework for years, using a very forgiving definition of views (3 seconds on screen, showing as little as 40% of the image, and no audio required; Bingo! you have a view, and a billing opportunity). Even with those loose rules, it’s had to repeatedly amend the numbers it does report.

Worse, that approach hasn’t done much for publishers trying to make a living, often by pivoting to video and pushing it out on Google and Facebook. Somehow, for all the tens of billions of dollars in profits the two companies scrape from users and content creators each year, substantial sums of cash haven’t also flowed into their coffers.

Publishers – many of which have laid off staff and restructured/pivoted yet again recently – say they’re looking to create even more content, without actually adding more resources to make that content. At least that’s what they told Digiday in a recent survey: About two in five said they plan to keep spending flat or cut it in 2019. Three in five said they plan to make more programming and content. That doesn’t quite add up.

Doing more with less sounds good when you’re talking to your investors and your board. It sounds a little uncomfortably like Jurgis in Upton Sinclair’s The Jungle: “Must work harder.” Didn’t go so well for him in the sausage factory, and won’t be doing much better for many in the meat grinder these days in Digital Land.

There has to be a better way besides buying new digital whips to lash the writers along. Is it possible that publishers can come up with better ways to measure their valuable connections with their audiences?

Getting The Band Together To Make A Better Metric

One promising move is the Global Video Measurement Alliance, a nascent collaborative effort between big publishers such as Buzzfeed, Group Nine and Vice with Tubular Labs, which tracks 5 billion online videos, 400 million consumers and 13 million creators, among other things.

“Starting last year, the industry really took a shift,” said Allison Stern,  Tubular’s co-founder and chief strategy officer. “It wasn’t just about views, it was about building sustainable businesses. The time was right for making an alliance.”

What’s needed, Stern said, is a new set of metrics to “solve this existential measurement challenge.”

It won’t be the digital metrics equivalent of the Lord of the Rings, with one stat to rule ’em all. More likely, as the conversation unfolds and more publishers and other players join in, it’ll be a batch of metrics that are better at tying what audiences do and who they are with actual, useful business outcomes for both advertisers and publishers.

“Usually, when something new gets developed, there’s a certain excitement in the newness,” Stern said. “The fact that you can say, ‘Hey, we drove 1 billion views, 5 billion views.’ But it’s not what publishers need, it’s not what brands need, to evaluate content.”

The result has been a lot of “inconsistency and confusion,” Stern said, which serves only to impair investment by marketers.

I would suggest that in a time of flux, uncertainty only benefits the very biggest platforms, because they’re seen as a safe (or safe enough) place for marketers’ online spending. The goal will be to provide reliable, consistent metrics that actually capture engagement and connection.

In a release, the new alliance said, “By working directly with Tubular and creating GVMA standards together, VICE, BuzzFeed, Group Nine, and additional publishers can empower brands to more fairly evaluate the true global reach and engagement of online video publishers and measure the ROI of their campaigns vis-à-vis the broader market.”

And it’s not just the online newcomers struggling to build sustainable digital businesses.

Newsrooms Need To Focus On Loyal Readers Too

A new Poynter Institute survey suggests that newsrooms are finally focusing on “loyalty over pageviews,” along with a suggestions on how to measure that loyalty.

As Poynter says, “…we need to lock on our analytics to the people who willfully return to our work. Loyal audiences are good for the impact of our journalism and for our ability to earn revenue from it.”

Poynter’s Ren LaForme points to the Center for Cooperative Media, which has launched a free audience explorer dashboard that slices up the online audience, as gathered by Google Analytics, into “brand lovers,” “prospective loyalists,” and “casual”users.

I can’t speak to how well it may work for your news or content-creation site. But the price is hard to beat. Personally, I’ve pushed for quite a long time that publishers should focus on their best fans, instead of trying to live off the empty calories of views and reach. It’s better for advertisers too, because they can grab a tightly focused audience interested in exactly the things they’re selling. What that means for big, general-interest sites is another question altogether.

But I have to say I welcome any initiative that provides a way for content creators to move beyond the Duopoly, build enduring relationships directly with audiences and advertisers, and, you know, survive. In an era of bottomless content, can’t we find a way to build enduring online outposts, especially if we do a better job measuring everyone who’s watching it?