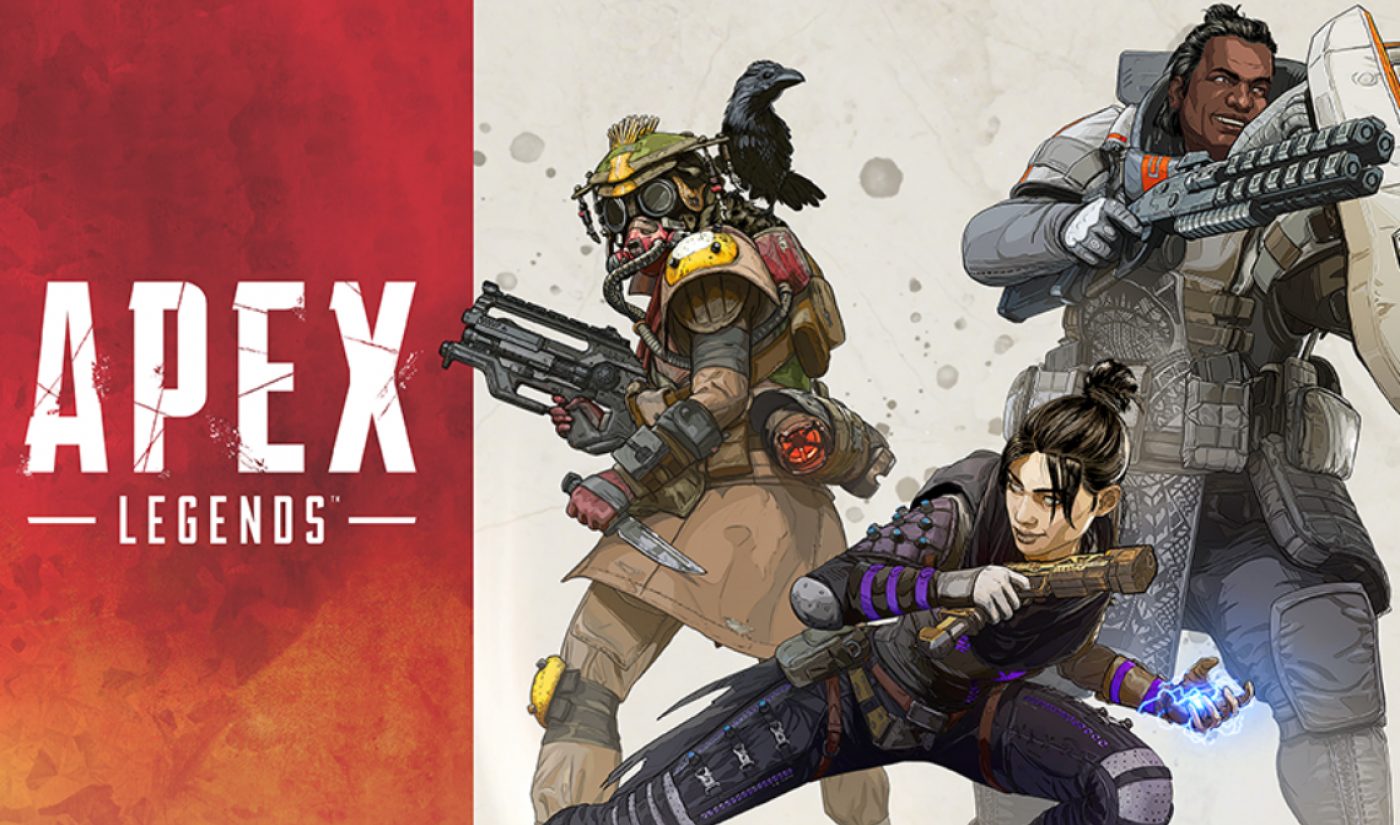 There’s a new battle royale game on the scene, and top streamer Ninja has already staked his claim by winning Twitch’s first tournament.

Apex is set up similarly to Fortnite in that a large number of players skyfall unarmed into a contained battle zone. There, they must find weapons and health kits as the zone in which the players can battle slowly shrinks over the course of the match, forcing competitors into ever closer proximity. However, unlike in Fortnite but like in another competitor Overwatch, Apex Legends lets players choose one of eight characters to play, and those characters have unique personalities, powers, and developed backstories. (In Fortnite, players are always themselves — but they can choose a variety of in-game cosmetic avatars and add-ons for those avatars to change their appearance.)

The game has drawn in some of esports’ biggest names, including Tyler ‘Ninja’ Blevins. He and 47 other Twitch streamers competed in the platform’s first Apex Legends tournament on Feb. 12. Twitch offered up more than $200,000 in total prizes, with the prize pool divided into two regional areas.

The tournament was a little different than previous battle royale events. In this one, participating teams like Blevins’ didn’t play directly against each other. Instead, they got into the regular Apex Legends queue with millions of other players and loaded into random matches. They played for four hours straight, earning points for kills and winning matches.

Blevins and his two teammates, esports pros dizzy and KingRichard, won the North American half of the tournament by a single point, bringing in $8,000 in prize money. This despite Blevins suffering a game-breaking glitch in one match, where he tried to skydive under an overhanging mountain and ended up caught in midair, unable to escape. The battle zone eventually shrank and, as it zaps away characters’ health when they’re outside the ring, killed him. (Respawn has since fixed the glitch.)

Twitch is holding a second Apex Legends tournament on Feb. 19, with a similar prize pool. Participating teams haven’t been announced yet.

You can watch the full first event below.