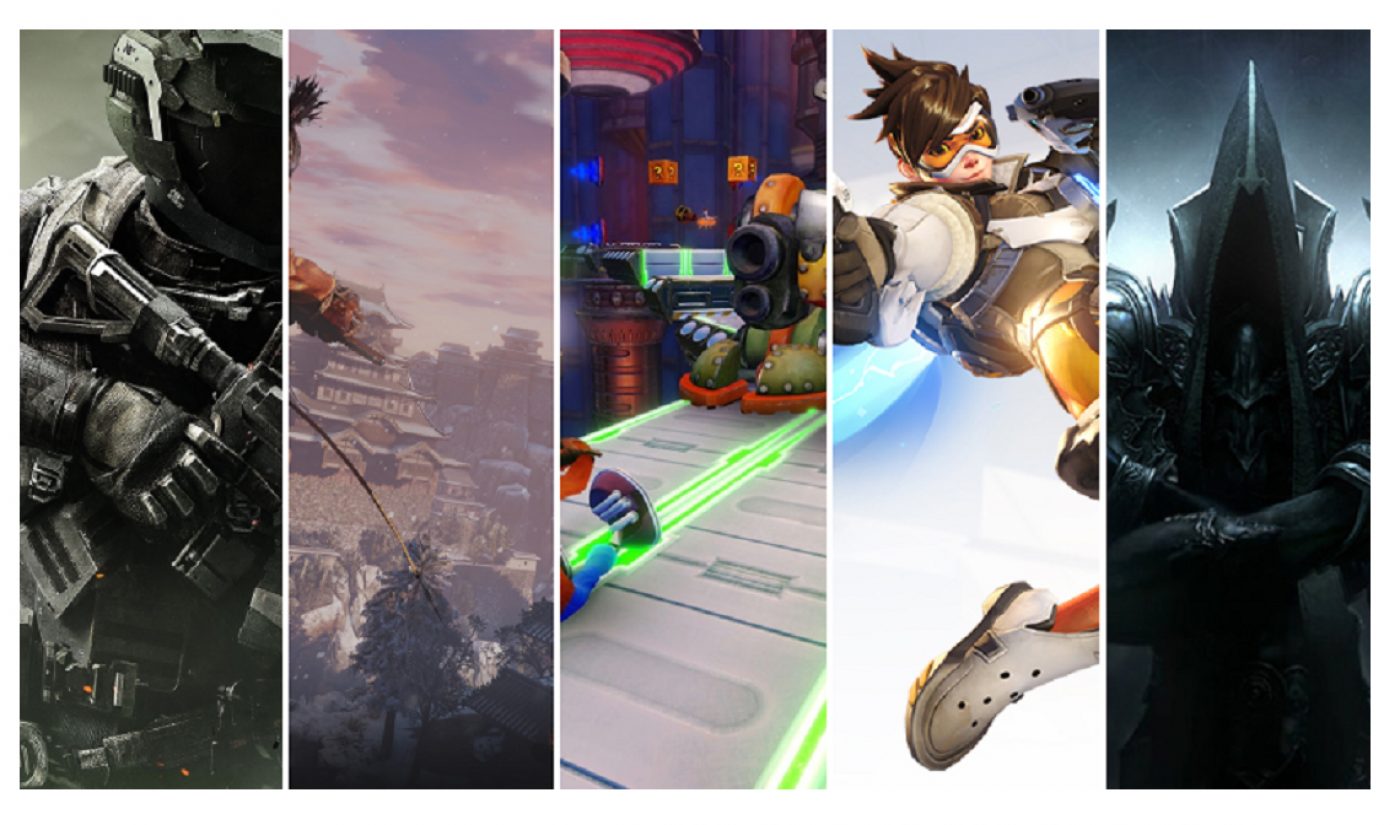 Video game publisher Activision Blizzard is laying off 8% of its staff ahead of a year with very few major game releases and a projected drop in revenue.

The company, which is behind major games and franchises like Overwatch, Call of Duty, and World of Warcraft, is shedding about 800 people in an effort to “[deprioritize] initiatives that are not meeting expectations,” CEO Bobby Kotick said in an earnings call yesterday.

While Kotick led the call by saying Activision Blizzard had “once again achieved record results in 2018,” operating chief Coddy Johnson conceded that, over the course of the year, “in-game execution was inadequate in some of our franchises, and we saw weaker-than-anticipated retail demand.”

As a result, “Our 2019 outlook assumes that we will not improve in-game monetization as quickly as we would like and that it is a transition year where we have less new major content to release than we should,” Johnson added. (When Johnson says in-game monetization won’t improve, he means Activision Blizzard is focused on the fact that it doesn’t expect to see growth in the money it makes from microtransactions within games like Overwatch, where players can pay real money for things like in-game character skins.)

Folks laid off are mainly in departments not related to game development, but the layoffs are affecting Activision, Blizzard, digital network King, and some of Activision’s studios, Kotaku reports. Mobile gaming studio Z2Live was shut down entirely, with all of its nearly 80 employees let go.

This year, Activision Blizzard expects to invest in more development staff for moneymaking franchises like first-person shooter Call of Duty (one of the only franchises to have a game coming out this year) and long-running fantasy series Diablo.

The layoffs and less-than-promising projection follow a month of executive shakeups at Activision Blizzard, including the departure of chief financial officer Spencer Neumann, who onboarded with Netflix just two days later as its new CFO.