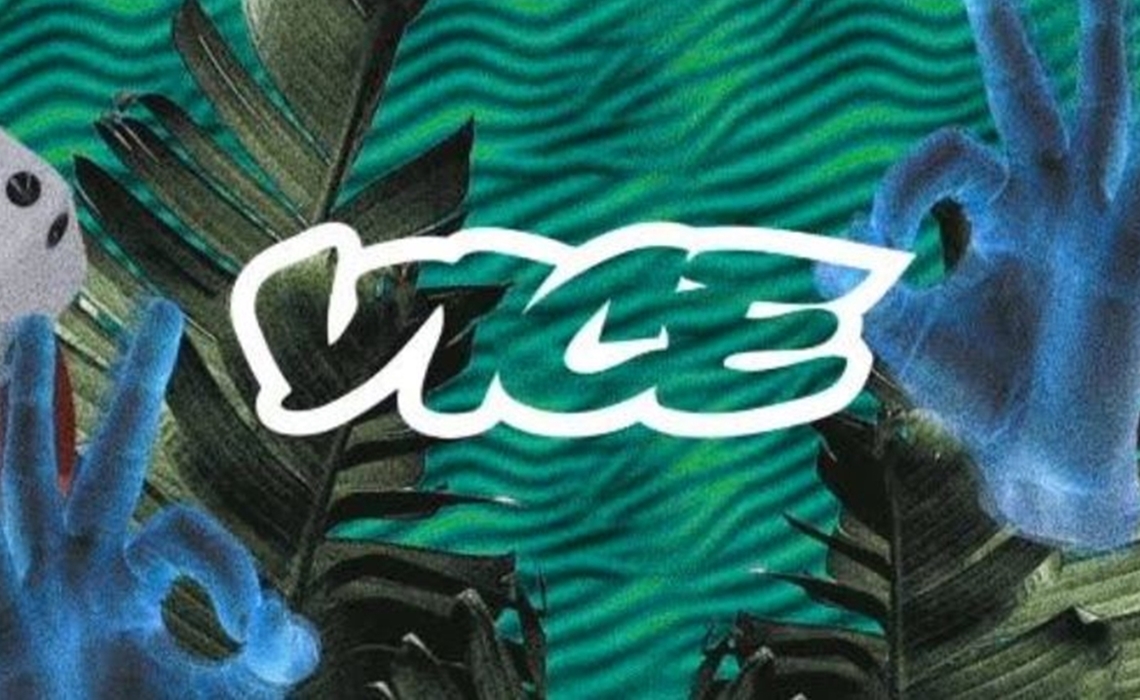 Days after a round of layoffs at BuzzFeed rocked the digital media industry, Vice is following suit, cutting 10% of its staff amid a company-wide reorganization. The layoffs will affect 250 employees in all departments, and at every level.

In addition to reducing its headcount, per The Hollywood Reporter, Vice is also restrategizing, cutting back on international redundancies and emphasizing its film and TV production, as well as its branded content endeavors. As a result, Vice will steer away from its digital brands — such as tech-focused Motherboard, female-centric Broadly, and food vertical Munchies — which the company says only comprise about 20% of its business right now, given that web traffic has substantially stalled in recent months.

Vice CEO Nancy Dubuc, who was tapped to oversee the company in May on the heels of a sexual harassment scandal, previously hinted that layoffs could be forthcoming given that the edgy, Brooklyn-based digital media giant is no longer profitable following sizable investments in its Viceland television channel and rapid international expansion. In November, Vice announced a hiring freeze and said that it would seek to reduce its workforce by 15% through attrition.

“Having finalized the 2019 budget, our focus shifts to executing our goals and hitting our marks,” Dubuc wrote in a memo to staffers today obtained by the Reporter. “We will make Vice the best manifestation of itself and cement its place long into the future.” Affected employees in the U.S., U.K., and Canada will be laid off today, with subsequent cuts rolling out over the next several weeks.

Vice reportedly clocked revenues of between $600 million and $650 million last year — which was the same figure that the company took in in 2017. The Reporter reports that the media giant is projecting revenue growth of roughly 15% in 2019.

The last time that Vice announced layoffs was in 2017, when it trimmed 2% of its staff, amounting to roughly 60 employees.