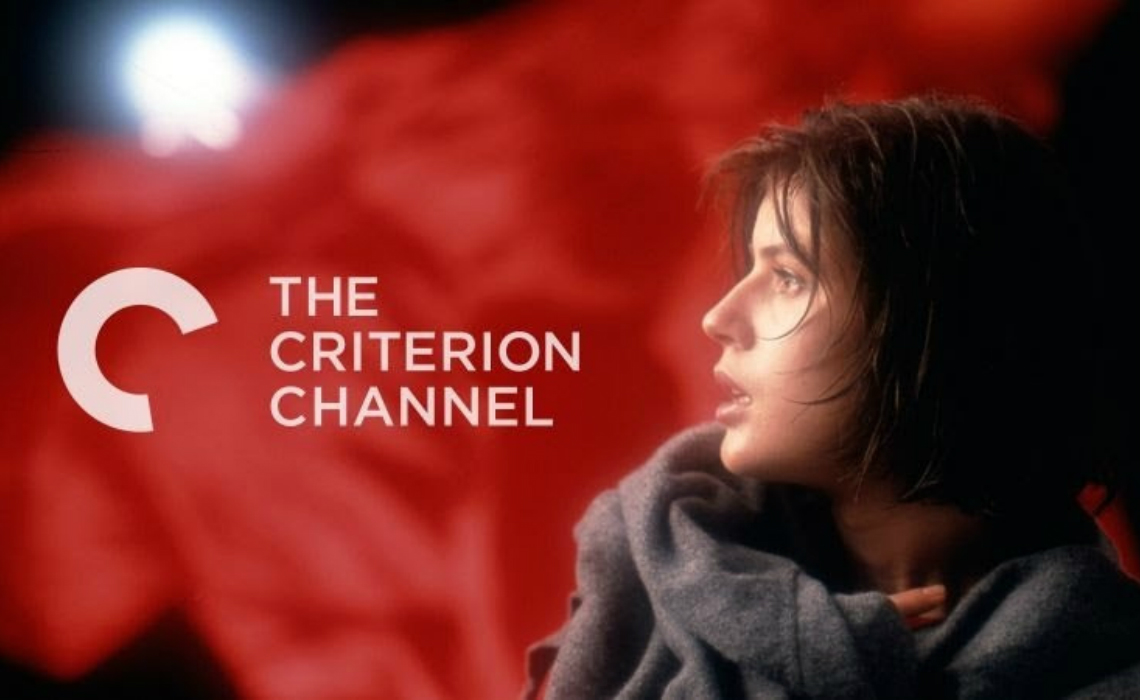 The Criterion Collection, which was left homeless in October after WarnerMedia shuttered its exclusive streaming partner FilmStruck, has announced a launch date for its own streaming service.

Film buffs in the U.S. and Canada will have access to more than 1,000 contemporary and classic films beginning April 8, Variety reports. A subscription to the service, called Criterion Channel, is regularly priced at $10.99 per month or $99.99 per year. The service is currently offering pre-launch subscribers a free 30-day trial as well as locked-in pricing of $9.99 per month or $89.99 per year.

This service marks the first time the Criterion Collection’s content has been available to stream in a standalone capacity. As mentioned above, Criterion was previously partnered with FilmStruck, a former Time Warner service that offered foreign films, classic cinema, and indie features on demand. After AT&T acquired Time Warner for $85 billion, it formed WarnerMedia and streamlined the entity’s assets by shutting down Time Warner brands FilmStruck, DramaFever, and Super Deluxe.