TikTok Is Eyeing Monetization With Ad Tests In The U.S. And Europe 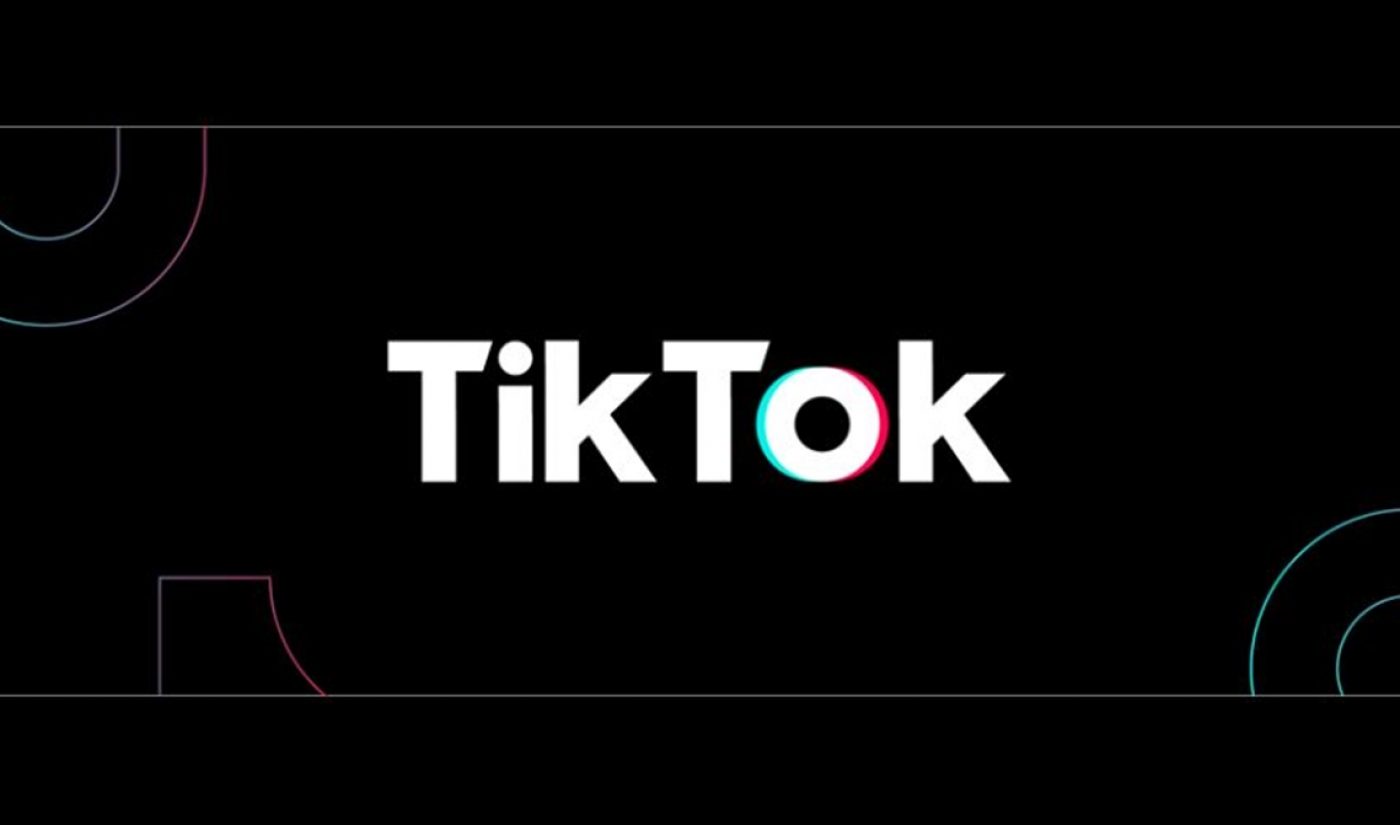 According to Digiday, the platform is currently testing ads across the U.S. and Europe, and a handful of stateside users have reported seeing a skippable, five-second spot for GrubHub that appeared not as a video pre-roll, but prior to the overall app launch. Despite the fact that TikTok is only six months old — and relatively early in its lifespan for ad integration — Digiday notes that Musical.ly was shopping ads last summer before being subsumed into TikTok last August.

In addition to its ad tests in America, TikTok also has its sights set on the European market, reports Digiday, which obtained a pitch deck outlining four initial ad products set to be sold there: brand takeover ads, in-feed native video ads (which are fullscreen and skippable, lasting between nine and 15 seconds), hashtag challenge ads, and branded lenses (as popularized by Snapchat all the way back in 2015). According to the deck, TikTok will also offer marketers measurement tools with the assistance of third-party partners like AppsFlyer, Nielsen, and DoubleClick.

It remains to be seen, however, how much TikTok ads will cost — though Digiday reports that the company is quoting $10 CPMs (or cost per 1,000 views) — and how much of these revenues TikTok will share with creators.

Creating a monetization ecosystem is key to the durability of any video platform. On YouTube, for instance, creators are incentivized via ad revenue, whereas Instagram seamlessly lends itself to sponsored posts.

This necessity is evidenced by the downfall of Vine — which, as a purveyor of micro-video, has quite a bit in common with TikTok, and which ultimately shuttered due to its inability to create moneymaking prospects for creators. Given the brevity of both platforms — Vine had a max video length of six seconds, whereas TikTok’s is 15 seconds — it remains to be seen how TikTok will be able to successfully integrate advertising. If it does, however, expect those monthly active user numbers to jump up by a lot.