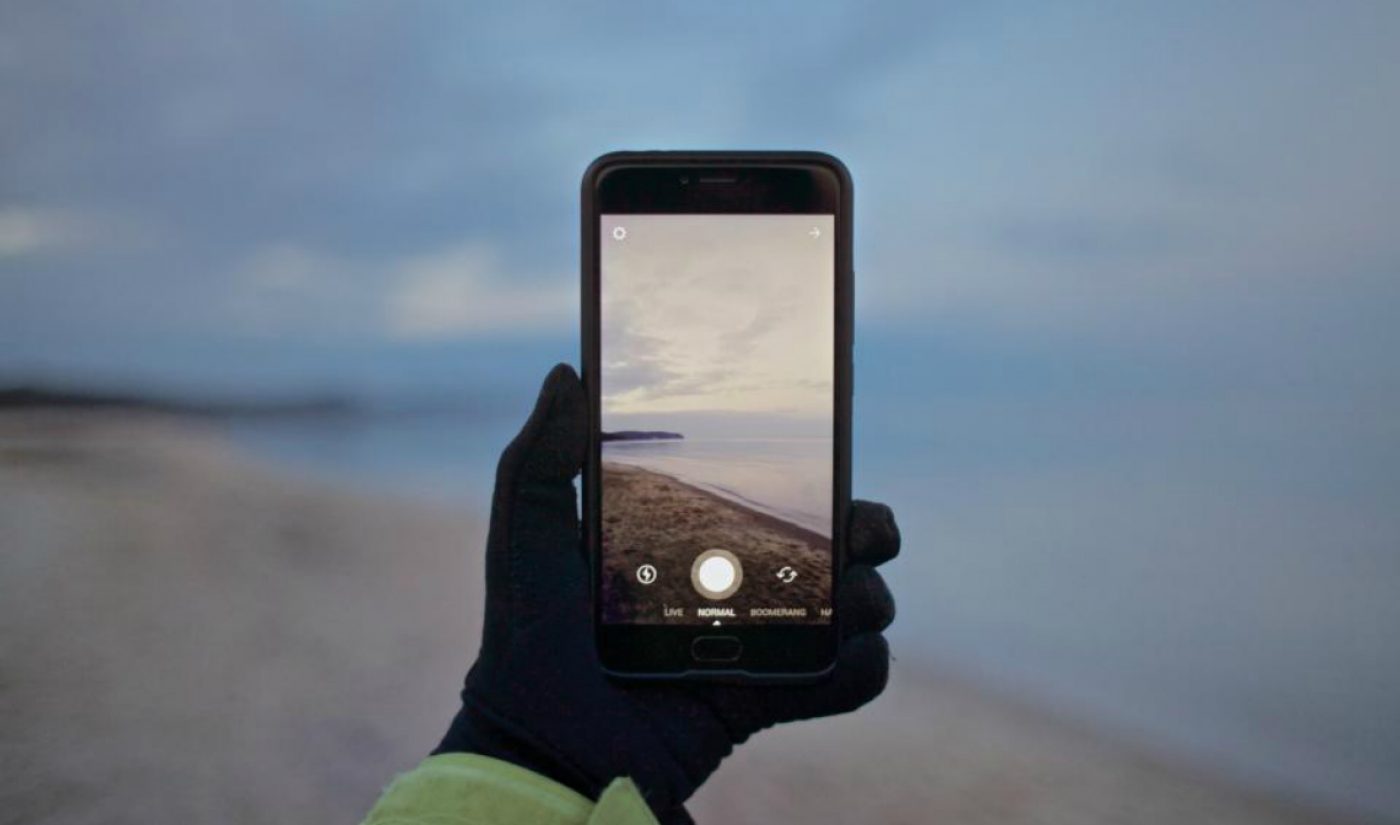 In a situation that calls to mind the initial stages of YouTube’s 2017 ‘Adpocalypse,’ advertisers are taking a closer look at Instagram’s content moderation after discovering their ads appeared alongside content about self-harm and suicide.

Marketers’ concern about their ads running alongside sensitive content arose after a recent report from the BBC about 14-year-old Molly Russell, who took her own life in 2017. In the report, Molly’s father Ian said that after her death, her family began probing her social media accounts, and zeroed in on Instagram when they found disturbing content being posted by people Molly followed.

“Some of that content is shocking in that it encourages self harm,” Ian said. “It links self-harm to suicide, and I have no doubt that Instagram helped kill my daughter.”

Steve Hatch, an executive from Instagram’s parent company Facebook, told the BBC he was “deeply sorry,” but when presented with printouts of concerning content, he was cagey about whether Instagram would remove the posts. “We’d have to make sure to look at these,” he said, adding that if people are posting about depression, self-harm, or suicide in order to seek support, that can be helpful for the their mental health.

“If it’s there to sensationalize or glamorize, of course it has no place on our platform,” Hatch added. “And if we need to work harder to make sure it isn’t on our platform, then we certainly will.”

“Brands do not want to see their advertising appearing in this context,” said Phil Smith, the head of U.K.-based ISBA, a representative body for advertisers. Companies found to have advertisements running against objectionable Instagram content included Marks & Spencer, Dune, the U.K.’s postal service, and the British Heart Foundation charity, per the BBC’s investigation.

His statement likely sounds familiar to those who were around during the beginnings of YouTube’s Adpocalypse. For those who weren’t, a quick recap: In 2017, a number of major marketers discovered their ads were running alongside content promoting hate speech and terrorism. The companies (AT&T, Procter & Gamble, Audi, The Guardian, L’Oréal, and — notably — Marks & Spencer, to name a few) subsequently pulled their advertising off YouTube, resulting in a number of creators losing AdSense revenue.

AT&T recently resumed advertising on the platform, with executive Fiona Carter issuing a statement similar to Smith’s: “We want a near-zero chance of our advertising appearing next to objectionable content, and that’s a high standard.”

Unlike with Adpocalypse, Instagram’s advertisers aren’t gearing up for a boycott. Instead, they’re putting Instagram on a shorter leash. Smith said the ISBA is pushing for an independent oversight body that will ensure Instagram and other platforms are removing content that doesn’t adhere to their policies. Marks & Spencer told the BBC it will seek “additional assurances from Instagram” that content is being properly moderated. And the British Heart Foundation said it “will be asking Instagram to act swiftly to prevent such content from being so easily accessible, shared and to protect people from viewing it.”

Hatch said Facebook and Instagram “want to make sure that we’re living up to the responsibilities that [advertisers] have of us, and I think we can always improve.”