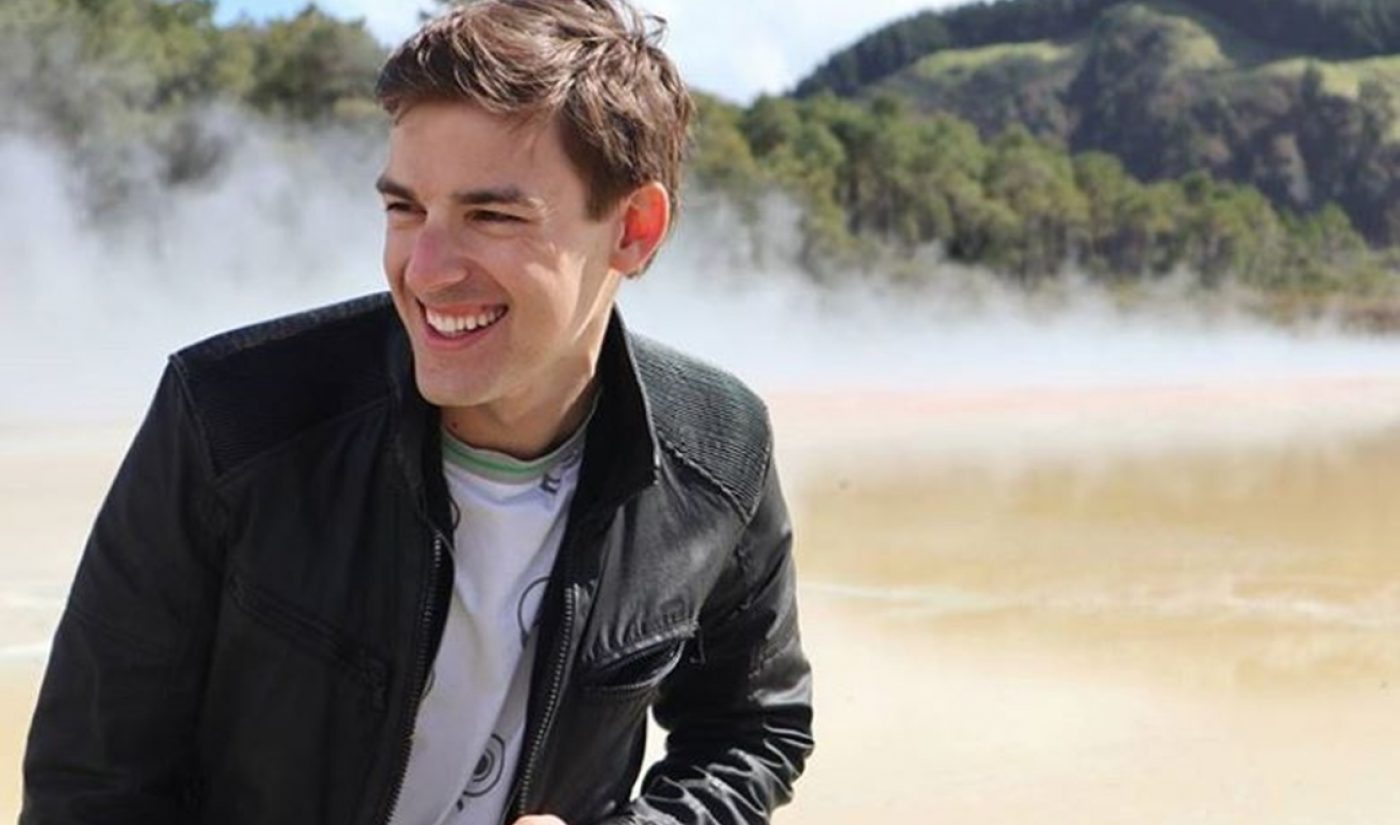 Days later, it came to light that 50 channels signed to Defy’s MCN — including Ryland Adams, Chad Wild Clay, Lisa Schwartz, and Whatever — were also impacted by the shutdown. Their YouTube AdSense earnings for the month of September, which were set to be paid at the beginning of November, had been seized by the entity that subsequently took control of Defy’s assets. (Traditionally, YouTube pays AdSense earnings directly to MCNs, which then cuts checks to creators).

And now, Patrick is putting a price tag on the amount that he claims was stolen from the 50 Defy creators: a whopping $1.7 million. Patrick also alleges, in a new sit-down vlog, that a top Defy executive knew that the shutdown was imminent, but pocketed the money that rightfully belonged to creators “to pay his debts or fill his offshore bank account or whatever.”

Patrick started his relationship with Defy in 2014 as an employee at the company, as director of content strategy. But after his Game Theorists venture grew to become a full-time gig, he remained on board the MCN. As time went on, however, Patrick says he noticed that Defy Media was engaging in shady practices that were fairly common within the industry, including misrepresenting itself to investors by presenting AdSense revenues — the majority of which it would have to pay out to creators — as its own.

In one instance, Patrick says, Defy asked if it could delay AdSense payments for a month — which he later discovered was to make its books look more attractive to prospective investors. In the short term, such tactics clearly worked — so much so that Defy attracted a cool $70 million in venture funding two years ago. Given such a towering figure, Patrick notes, it’s perplexing that the company could go under in such a short time.

On top of the financial losses, however, Patrick describes a personal betrayal that he says has made him more cynical about today’s YouTube landscape. Patrick says that weeks before the shutdown, he spoke to “one of the top two guys at Defy,” who assured him that everything at the company was going fine. (While Patrick doesn’t call out the exec out by name, he’s presumably referring to either Defy CEO Matt Diamond or president Keith Richman).

But now, Patrick alleges that the executive, who he considered a friend and a mentor, had to have known that the end was nigh, and thus had surreptitiously pocketed funds before they could be seized. “He knew that he was about to steal from us, that he was about to take our money to pay his debts or fill his offshore bank account or whatever… The more layers we peel back and try to find this money, the more complicated it gets.”

As for the current status of the $1.7 million, Patrick says that all of Defy’s remaining assets have been repossessed by Ally Bank, which has been tasked with repaying creditors in order of importance. And that’s why Patrick says he ultimately decided to make the video — to provide a megaphone for creators in helping them to reclaim their rightful due. The next big decision made by Ally, he says, is set for May.

You can check out Patrick’s video, where he also shares cautionary tips for anyone looking to join an MCN, below: