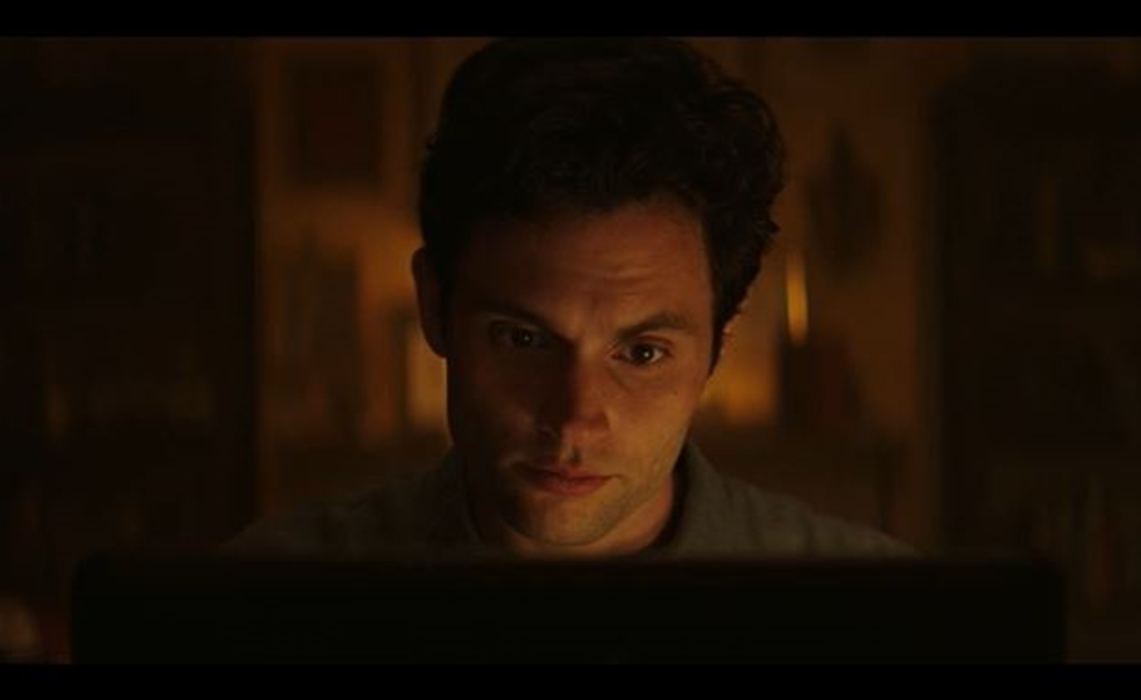 In its fourth quarter earnings yesterday, Netflix said that it now counts 139 million paying subscribers — up from 110 million at the beginning of the year — and reported annual revenues of $16 billion, marking growth of 35% over 2017.

Netflix, which just rolled out its biggest price hike to date, also touted viewership of some of its biggest hits this quarter, including Sandra Bullock’s Bird Box, which it says was watched by 80 million households during its first four weeks on the service, as well as the teen thriller You (pictured above), which it estimates will be viewed by 40 million households within the same time period.

Perhaps most interestingly, however, in speaking of its looming competition in the ever-crowded OTT space, Netflix downplayed the threat of Amazon, Disney’s forthcoming Disney+, and other streaming services. The company wrote, “We compete with (and lose to) Fortnite more than HBO. When YouTube went down globally for a few minutes in October, our viewing and sign-ups spiked for that time. Hulu is small compared to YouTube for viewing time, and they are successful in the U.S., but non-existent in Canada, which creates a comparison point: our penetration in the two countries is pretty similar.”

While it isn’t necessarily a one-to-one comparison, given that YouTube is free and Netflix is a paid service, the statement serves to re-frame the way in which Netflix sees its fight for screen time across the myriad ways in which consumers are spending their time online — notably with respect to Epic Games‘ title du jour, which has taken platforms like YouTube and Twitch by storm.

Netflix says that it currently earns around 10% of all TV screen time in the U.S. — of the roughly 1 billion hours that are currently consumed — and less than that when it comes to mobile screen time. “There are thousands of competitors in this highly-fragmented market vying to entertain consumers,” Netflix wrote in its letter to shareholders. “Our growth is based on how good or experience is based, compared to all the other screen time experiences from which consumers choose.”