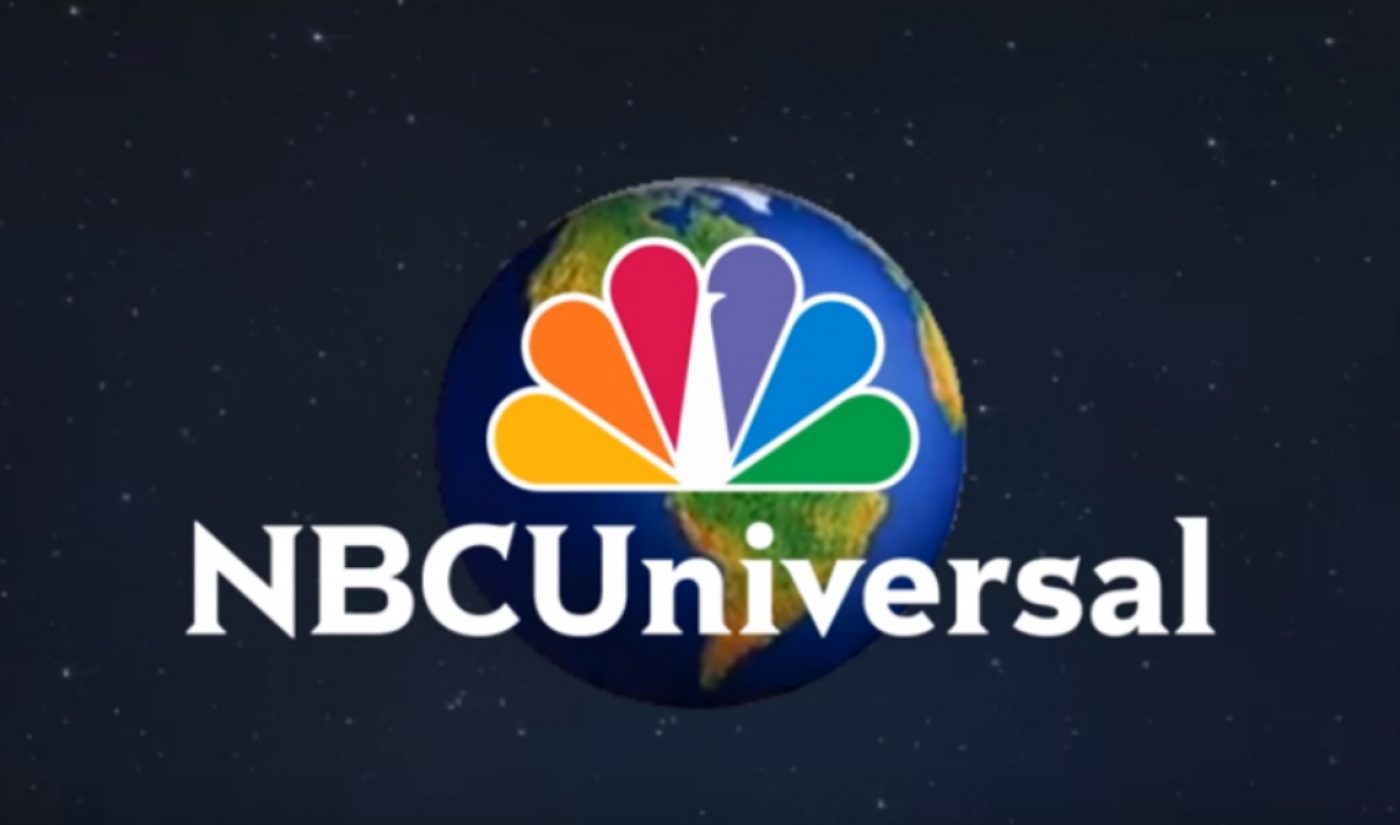 NBCUniversal announced this morning that it plans to launch an in-house streaming service in early 2020, and it has chosen seasoned NBCUniversal TV exec Bonnie Hammer to lead the service’s development.

The as-yet-unnamed service’s subscription structure will be fairly close to Hulu’s in that it’ll be a mix of ad-supported and free tiers, but it will have one twist: An ad-supported tier will be offered for free to all 52 million subscribers of Comcast (NBCUniversal’s parent company) and European broadcaster Sky (which Comcast paid $39 billion to acquire in a blind auction last September).

Those Comcast and Sky subscribers can pay an extra fee to get rid of ads that NBCUniversal CEO Steve Burke said in a statement will be “limited and personalized.”

People who aren’t Comcast or Sky subscribers will be able to subscribe to the service by paying a monthly fee, the same way they’d subscribe to Netflix, YouTube Premium, or Hulu. (Dollar figures for fees have not been announced, but similar network-specific streaming service CBS All Access offers an ad-lite version of its streamer for $5.99 per month, and ad-free for $9.99 per month.)

Unlike Disney — which has already made plans to pull content from other services in order to offer its properties exclusively on its own service Disney+, launching later this year — NBCUniversal will continue to license its content to other studios and platforms, the company said in a statement. That strategy was forecasted by the deal NBCUniversal did with Netflix in December, where Netflix paid a cool $100 million to keep streaming NBC’s hit ’90s sitcom Friends for another year.

As for what will be on offer through NBCUniversal’s streaming service, the company said it will offer “some of the world’s most popular television and film franchises,” as well as homegrown original programming and content from outside partners.

As mentioned above, Hammer, who was previously chairman of the company’s cable entertainment division, will now oversee the streaming service’s development as the newly-named chairman of direct-to-consumer and digital enterprises. She’ll also manage NBCUniversal’s relationships with digital giants like Vox, Snap Inc., and BuzzFeed.

As chairman of cable entertainment, Hammer oversaw channels like USA Network, Syfy, Bravo, Oxygen, and E! Entertainment, as well as two Hollywood studios, one of which, UCP, works with Netflix, Amazon, and Hulu to develop and produce in-house content.

NBCUniversal also announced a number of other senior leadership staff changes today. It said those changes are not related to the streaming service’s development and upcoming launch, but are instead meant to “align its content businesses” under two executives: Mark Lazarus and Jeff Shell.

“We are very fortunate to have great executives who are ready to do more,” Burke said in a statement. “Bonnie, Mark, Jeff and Donna have proven track records that speak for themselves. As importantly, they embody the team-oriented culture that has become a hallmark of NBCUniversal.”