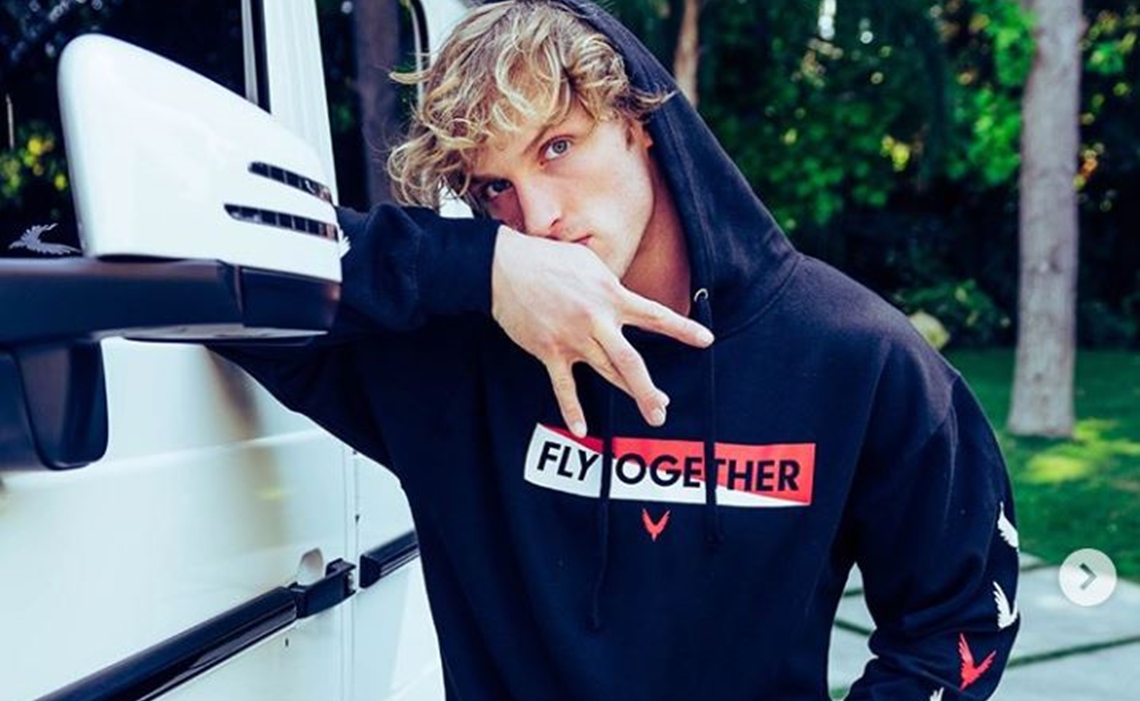 After temporarily torpedoing his career last January with a vlog that showcased a suicide victim, Paul is kicking off 2019 with another inflammatory video. Last week, he told viewers of his Impaulsive podcast that he wanted to try living life as a gay man for one month. Paul, who shared that he’s kicking off the New Year vegan and sober, explained that he intends to abstain from being with women for a month in a self-styled challenge dubbed ‘Male Only March’ (see below, beginning at the 4:45-minute mark).

Though the revelation appears to be a joke — it immediately incites laughter among Paul and his Impaulsive co-hosts — the delivery straddled a fine enough line that online commenters were outraged. (In the past, Paul has confessed alleged truths that have turned out to be stunts, such as when he ‘came out’ as a flat earther at a convention in November).

On Twitter, the LGBT media monitoring organization GLAAD told Paul “that’s not how it works” in response to his purported foray into homosexuality. The thrust of the criticism online was that Paul was speaking of homosexuality as merely putting on and removing a mask, trivializing the oppression that LGBT people have faced throughout their lives. Many commenters also rejected Paul’s depiction of homosexuality as a choice.

Paul has yet to clarify ‘Male Only March’ beyond the brief exchange on his podcast, but he responded to GLAAD on Twitter with a half-apology and an attempt to continue the conversation — on Impaulsive, naturally — which the organization has not publicly responded to. “Very poor choice of words,” he wrote. “My fault. Let’s get together and talk about it on my podcast next week?”

very poor choice of words… my fault. let’s get together and talk about it on my podcast next week? https://t.co/Ki8RKgMJOO