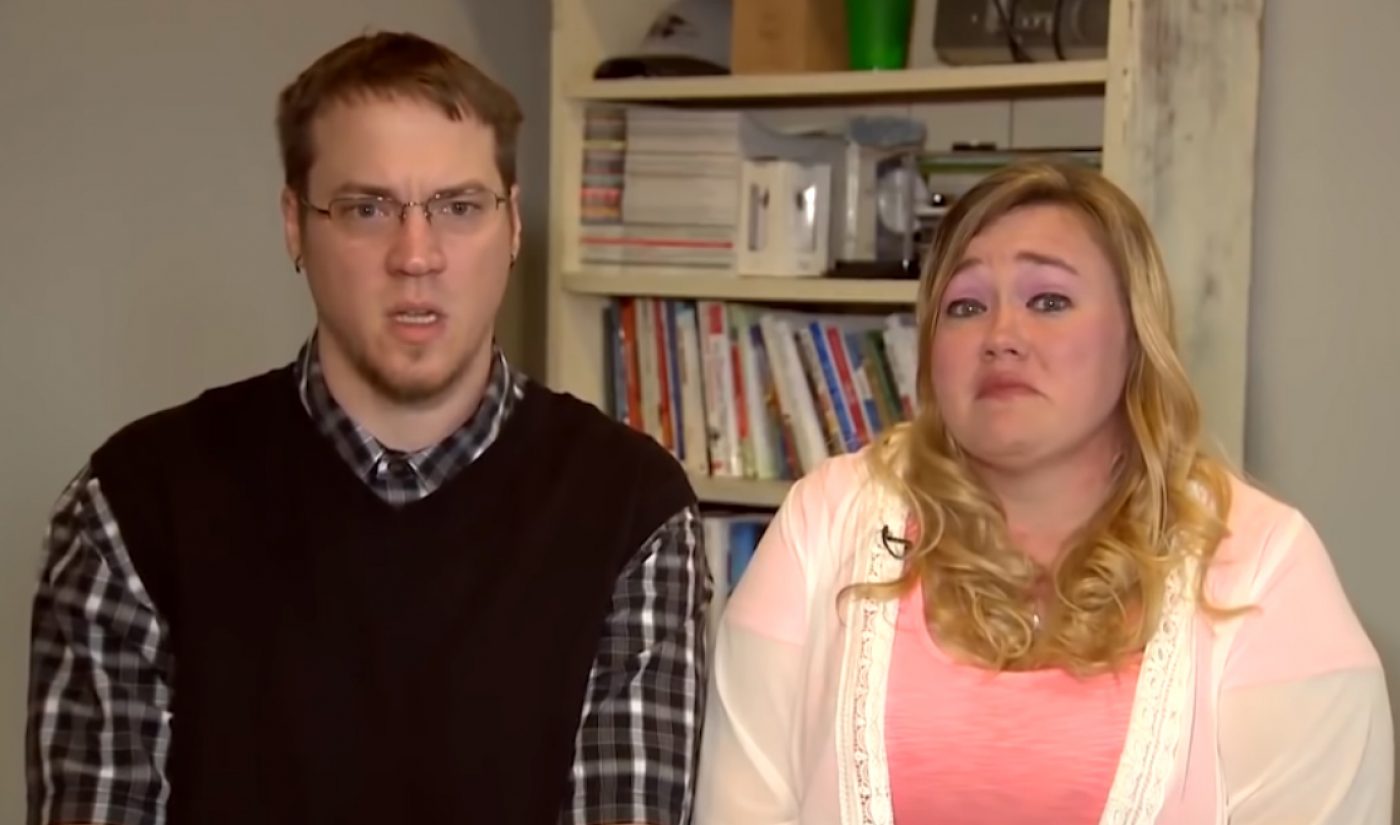 Heather and Michael Martin, the parents behind now-infamous YouTube channel DaddyOFive — who were convicted in September 2017 of emotionally and physically abusing their children — have had their sentences reduced.

The pair were originally sentenced to five years of supervised probation. With their reduced sentence, the number of years they’ll be on probation hasn’t been lessened, but the Martins have been dropped from supervised to unsupervised probation, and they’ll also now be allowed to pursue expungement of their charges after three years, per The Daily Dot.

DaddyOFive came to law enforcement officials’ attention in early 2017 after a number of complaints from viewers. The Martins, who at the time had around 800,000 subscribers, posted numerous videos of their five children — particularly their youngest son Cody — in distress after being the victim of cruel pranks. (Three of the pairs’ children are Heather’s sons, and two are Michael’s from a previous marriage. The Martins lost custody of Michael’s sons in May 2017 during a police investigation into the couple.)

In one particularly notorious video, Heather and Michael splashed invisible ink on the light carpet of a bedroom, then screamed accusations at their sobbing children, demanding to know why they were lying about having ruined the carpet. That video, along with the rest of their content, was deleted by YouTube after the Martins were convicted.

One condition of their 2017 convictions barred the Martins from making further content of their children. However, after they were convicted, they continued making content similar to their FamilyOFive videos on the channels FamilyOFive and FamilyOFive Gaming. YouTube terminated those channels in July 2018.

But there are allegations that the deletion of those channels hasn’t stopped the couple from making videos of their children. During the legal proceedings ahead of the Martins’ sentencing reduction, Maryland judge Theresa M. Adams received a statement from the mother of Michael’s two children alleging that Michael “continues to make videos and has a paid web page [sic] making money off of the children,” The Daily Dot reports. (Tubefilter could not find any active YouTube channels that appear to belong to the Martins, and could not locate an external webpage.)

It’s unclear why the judge would lower the couple’s probation level and allow expungement in the face of multiple alleged violations of their sentencing terms. She did, during their re-sentencing, tell the couple again that they’re not allowed to make vlogs featuring their children, and that they must continue to work with YouTube to remove all their previous content (likely including the significant number of reuploads from other users).

At the time of FamilyOFive and FamilyOFive Gaming’s terminations, YouTube issued a statement about the Martins, saying, “Content that endangers children is unacceptable to us. We have worked extensively alongside experts in child safety to make sure we have strict policies and are aggressively enforcing them.”