Insights: When You Legally Can’t Give It Away–Is Marijuana The Toughest Job In Influencer Marketing? 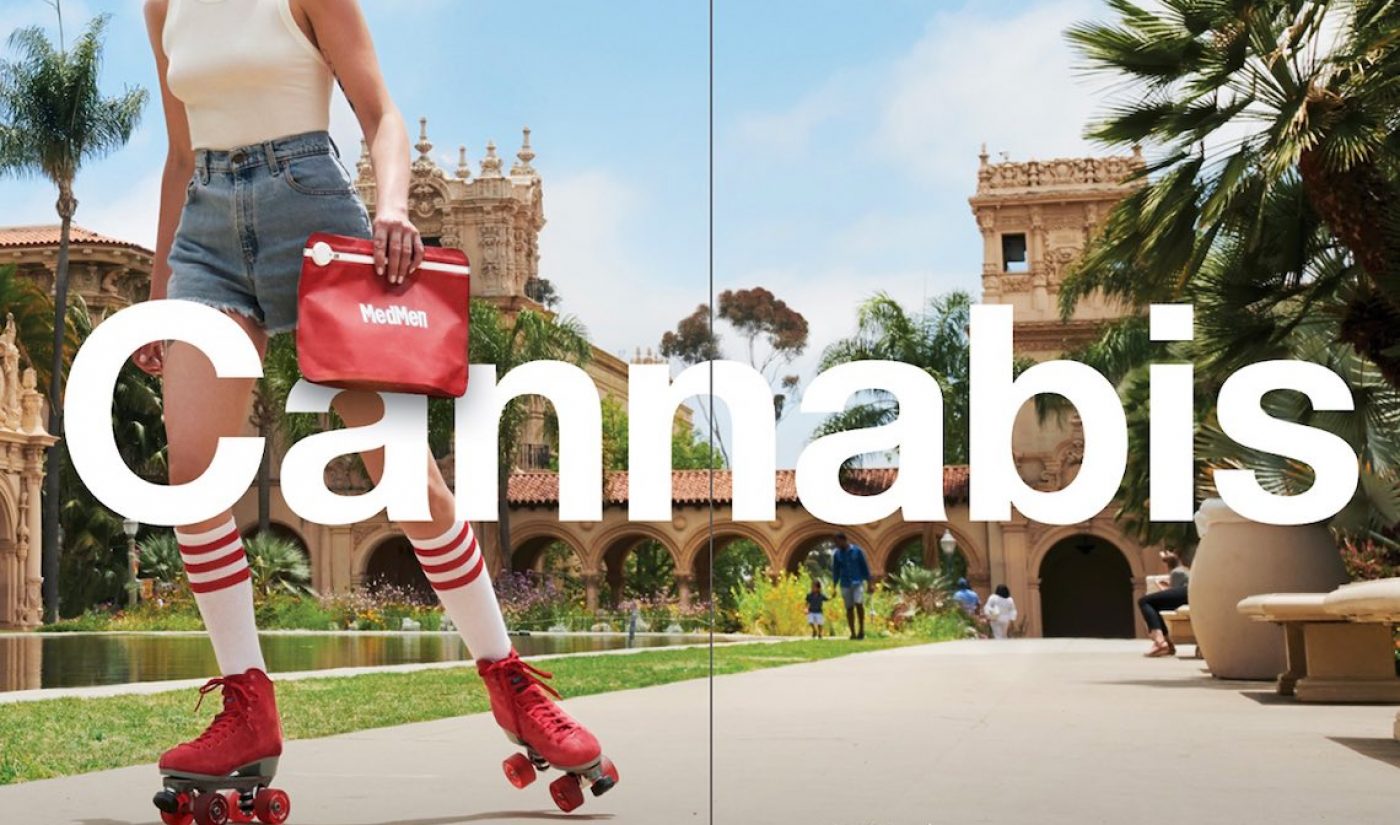 It’s been a complicated year in the business of influencer marketing, what with the rise of nano-influencers, tighter regulatory scrutiny, and heightened brand demands for more direct return on investment. But if you think you have it tough, save a tear for the folks trying to market marijuana products.

Last week at the TechMunch conference for “food creators and influencers,” I connected with Senior Marketing Manager Abby Lipman of MedMen, a sleek seller of cannabis products with 16 stores in California, New York, Nevada and Arizona. As Lipman said during a conference panel, “It’s really challenging. I’ve been in marketing for a long time, but there are a lot of channels I just can’t use because of cannabis.”

Marijuana is legal in 28 states and the District of Columbia, either for medical use only or, as in California and nine other states, for recreational use too, through dispensaries such as MedMen’s. The entire country of Canada just legalized it, which has turned that northern neighbor into a hotbed for cannabis investment and business-model experiments.

But legal doesn’t mean unregulated. The business of selling legal pot products is tightly regulated, with piles of substantially differing rules in each state. Worse, the U.S. government still classifies marijuana a Schedule 1 narcotic, right down there with heroin and cocaine. That’s created a legal gray zone, where federal authorities have largely (but not completely) kept hands off cannabis companies and users following state rules. But the federal prohibitions mean banks, credit-card companies, and social-media platforms among others have been loathe to embrace the booming industry, thus contributing to Lipman’s headaches.

“On a daily basis, we’re just trying to not get our posts reported and our account shut down,” Lipman said. “It’s not legal for MedMen to pay influencers to post. We can’t even give away stuff for free.”

The company can discount the price it charges influencers to buy its products without violating any rules. But compared to what’s possible for most companies, that’s a big crimp on what MedMen and its competitors can do in leveraging the giant world of influencers. So what’s left?

“Organic social, email, digital programmatic,” Lipman said. Sometimes, those channels can still pay off big, even without the usual influencer deals and other marketing techniques that most industries can employ, thanks in part to the brand image that MedMen is trying to build. 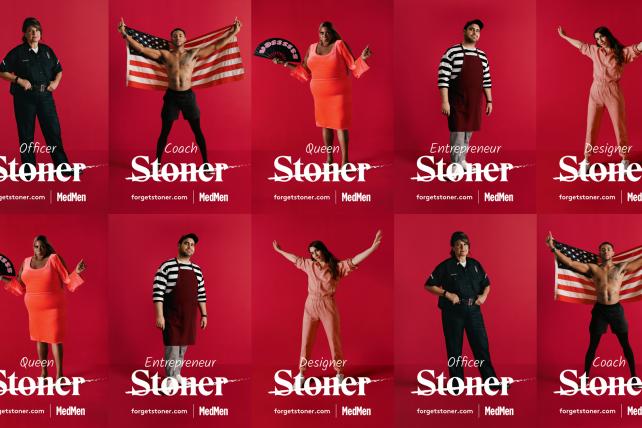 An example of MedMen’s S̶t̶o̶n̶e̶r̶ display, print, and out of home advertising campaign. Notice the lack of “influencers”.

The company styles its retail outlets more like the Apple Store than an adult bookstore, in contrast to many of California’s highly secure but not very welcoming early dispensaries. The bright red-and-white logo, warm wood store interiors, attentive staffers and attractive product packaging all combine to appeal to Instagram-wielding influencers looking for another cool backdrop for their pictures.

“Kim Kardashian has posted about us on Instagram Stories,” Lipman said in a followup email.  “There was a MedMen bag in the mix of gifts at her grandmother’s birthday party. (It’s) always exciting to see top-level influencers share their experience with our brand.”

For all the occasional wins, cannabis retailers still face a big batch of other limits.

“Per channel regulations, we are limited to how we can communicate to customers,” Lipman said. “For example, it’s prohibited for us to share our retail promotions on social and to run ads, as it’s considered promoting the sale of an illegal substance. Our ultimate goal is to have more print, (out-of-home advertising), events and brand partnerships; currently because cannabis is federally illegal, there are fewer options to partner with companies. We’ve built strong partnerships with billboard companies, which prominently feature our campaigns around LA and neighboring markets, and we work closely with our compliance team to ensure everything we post complies with city regulations.”

Waiting And Brick And Mortar Marketing

At another event this week, I talked with Naomi V. Mastera, president of ChargeTank Media, which sells a considerably more prosaic product, a phone-charging hub with an internet-connected screen.

One target market for the product is dispensaries, where staffing regulations often mean long waits at rush hour, with customers looking for something to do. It would seem to be an ideal opportunity for the hub to show ads for specific products, gather contact information from interested viewers and build relationships for the brand. But the rules also limit her ability to gather customer phone numbers. It’s just another of the rules.

So why did MedMen, so limited in what it can do with influencers, decide to sponsor the food influencer conference? It’s thinking about the long haul, when federal regulation of marijuana, and marijuana marketers, evolves.

“We’re just trying to build relationships so that when it is legal we can just flip those on and pay,” Lipman said.

Ah, the future. May it be bright. Or at least less of a weird, gray world.