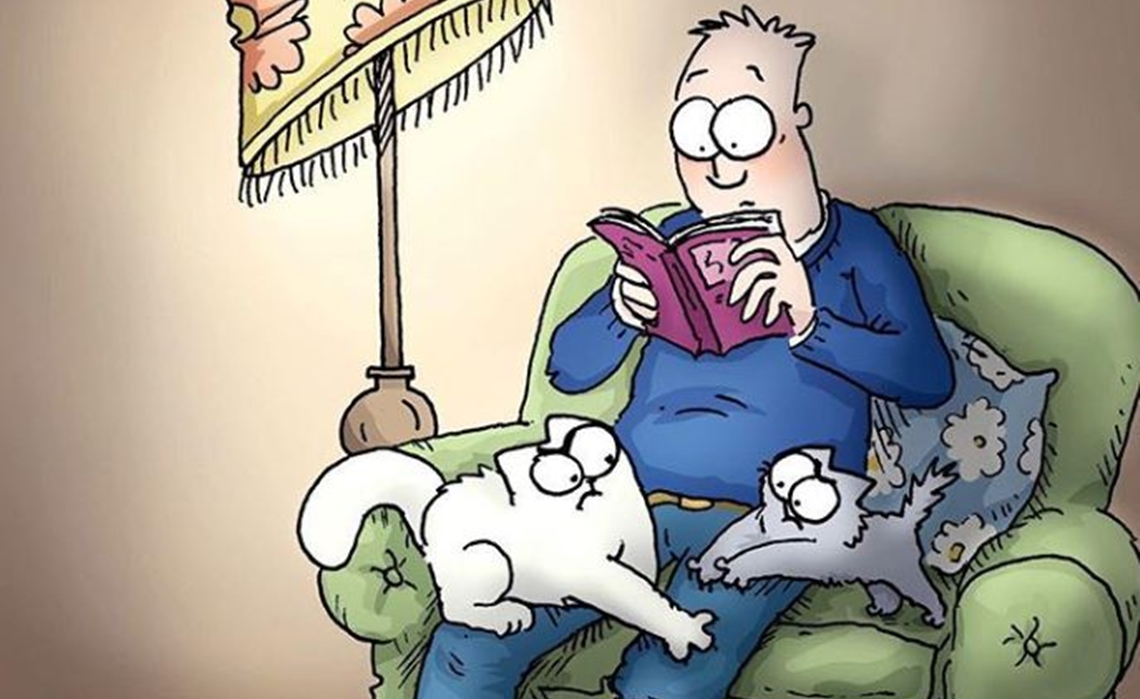 After rolling out its Teespring integration across the European Union last month, two top U.K.-based YouTube channels have launched Merch Shelves in recent days — a feature that makes the ecommerce process virtually seamless. Merch Shelves, which furnish online stores directly beneath videos on both mobile and desktop devices, have arrived on the YouTube hubs for both Simon’s Cat and Mr. Bean.

Simon’s Cat, a cartoon whose mischievous adventures have clocked 1 billion lifetime views, has launched a Merch Shelf complete with Christmas-themed jumpers, hoodies, T-shirts, cushions, and blankets. The channel, which is majority owned by Endemol Shine UK and is celebrating its 10-year anniversary on this year, is the brainchild of London-based animator Simon Tofield.

Other animated characters have found massive success using Merch Shelves. Lucas The Spider, for instance, harnessed his Shelf in June to sell $1 million worth of plushies in just 18 days, according to YouTube.

YouTube says that the EU rollout of Merch Shelves will ultimately be available to 10,000 creators. Other channels to have piloted the feature in the U.S. include Philip De Franco and Aphmau — who have seen daily unit sales increases of 88% and 54% since launching their Shelves, respectively.