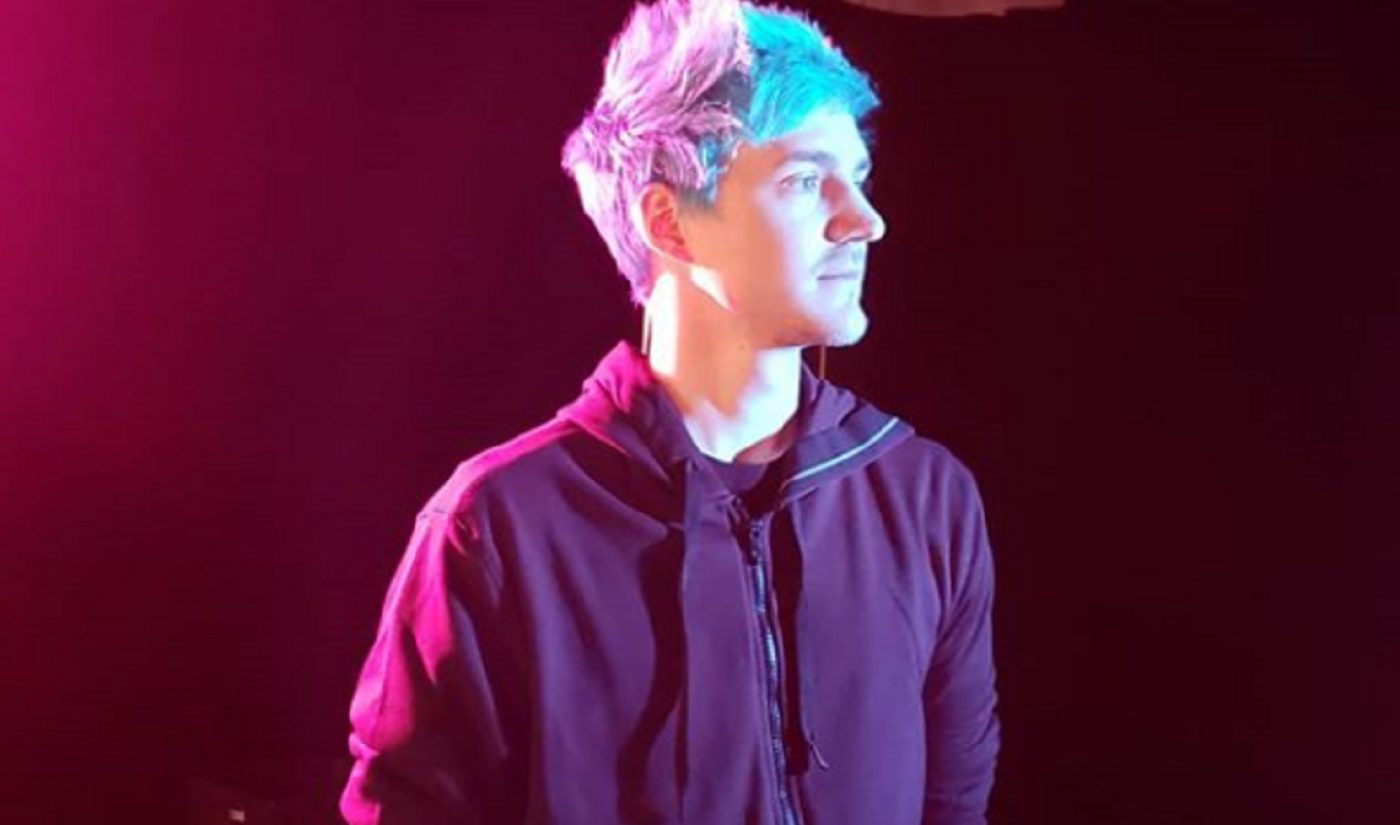 Top Twitch streamer Tyler ‘Ninja’ Blevins drew the wrath of the Fortnite community this month after reporting a fellow player he thought was doing something called “stream-sniping.”

Stream-sniping occurs when a player watches another gamer’s stream to discern their in-game location, hunt them down, and beat them. After a player killed Blevins and his in-game character celebrated, Blevins took that as confirmation that he was stream-sniping, Kotaku reports. “I’m going out of my way to get this guy banned,” Blevins reportedly told those watching his stream.

The player, ‘IcyFive,’ tweeted at Blevins after he made the report, saying the celebration wasn’t proof that he’d stream-sniped, but was instead just genuine excitement after having defeated a world-class player. “I know that you can get me banned cause of how much power you have within Epic [Games, Fortnite’s developer],” he wrote. “You are the face of Fortnite.”

I don’t understand why you raged, called me an idiot and said you were going to try and get me banned. I know that you can get me banned cause of how much power you have within epic. You are the face of fortnite.

Blevins’ critics (many of whom took to Reddit, where numerous threads popped up — one with more than 44,000 upvotes, per Kotaku) expressed worry that Epic Games was willing to ban people on Blevins’ whim without solid evidence because he’s such a well-known player. They were also concerned that Blevins was just reporting people out of anger after they managed to kill him in-game — so, effectively getting them banned from the game for being better than him. Epic Games ended up clarifying on Reddit that Blevins’ report had been investigated, but IcyFive had been cleared “due to lack of evidence.”

“Odds were in my favor but I guess I was wrong!” Blevins tweeted in response. “Good thing Epic just investigates when I question a player and not ban them immediately.”

A second person came forward to say Blevins got them banned just for killing him, but Epic Games offered data on Reddit showing that someone had apparently renamed their account — banned for unrelated reasons — to make it look like it was an account Blevins had reported. However, to be clear, no one Blevins reported in these instances was banned.

Blevins ran through the whole deal in an interview yesterday with Daniel ‘Keemstar’ Keem on his popular channel DramaAlert (which has more than 4.5 million subscribers). He was audibly irritated with the incidents, and said he’s still experiencing continued backlash on “every single social media.”