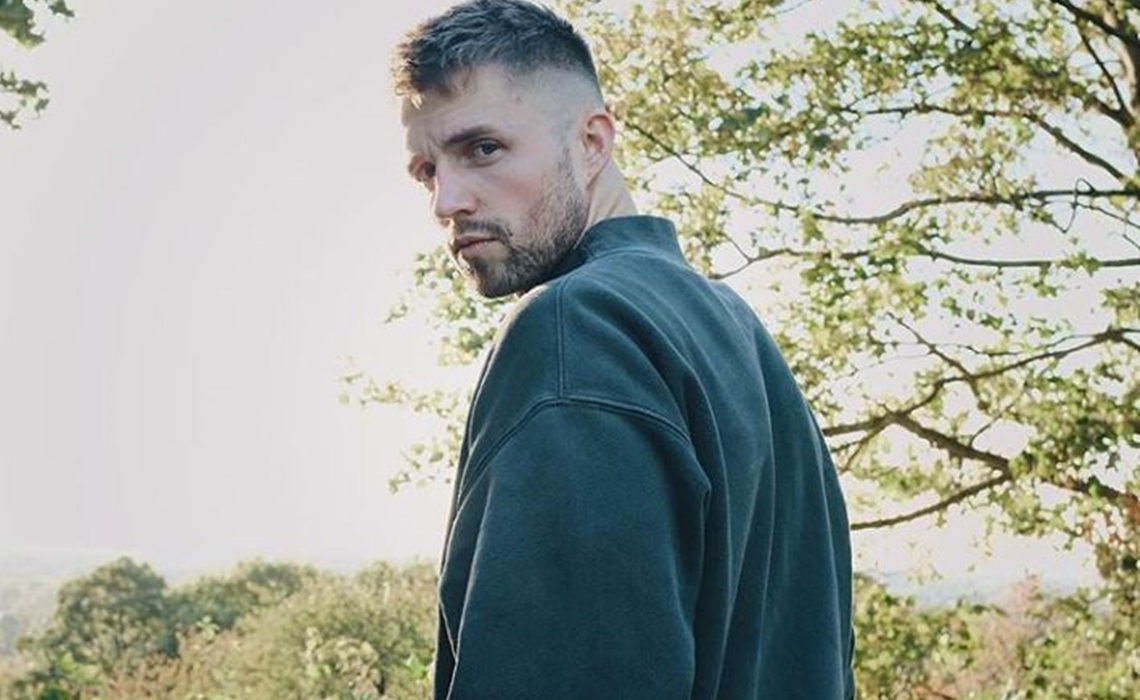 In the U.K., Snapchat has partnered with a bevy of top media brands — including digital talent management firm Gleam Futures — to create 25 original ‘Shows’.

The Shows format was introduced by Snapchat in the U.S. two years ago, and marks a separate effort from the app’s just-launched slate of Snap Originals. Rather than proprietary Snapchat productions, Shows are created by publisher partners and housed within the Discover section of the app. Snap’s head of international content partnerships, Rami Saad, told The Drum that U.S. time spent in Shows has tripled since the beginning of the year, and that U.S. Shows have garnered an audience of 5 million people in the U.K.

In addition to Gleam, Snapchat has partnered with 17 total media companies across the U.K., including noted news destinations like The Guardian and Vice, as well as digital players like Irish men’s website Joe and online music platform Boiler Room. All told, partners will launch 25 new Shows with episodes averaging 5 minutes in length, comprising both original and reworked content that is not funded by Snap. Revenues will be split by Snapchat and its publisher partners, though Snapchat does not disclose the terms of these deals.

Gleam, the U.K.’s largest digital talent management firm — repping the likes of Zoella and The Lean Machines — will create two new series as part of the deal, though only one has been announced thus far. Fronted by longtime vlogger Marcus Butler — who re-upped his longstanding contract with Gleam in May —  the series is titled Marcus Moans, and will see the 26-year-old complaining about myriad topics.

“We really want to lean into that community. For the longest time we haven’t,” Saad said of the company’s evolving relationship with digital influencers, echoing statements made last week by Snap’s VP of content, Nick Bell. Saad added that the company is also rolling out a ‘Swipe Up’ ability for certain influencers in the U.K. so that they can better monetize via ecommerce and affiliate links, reports The Drum.