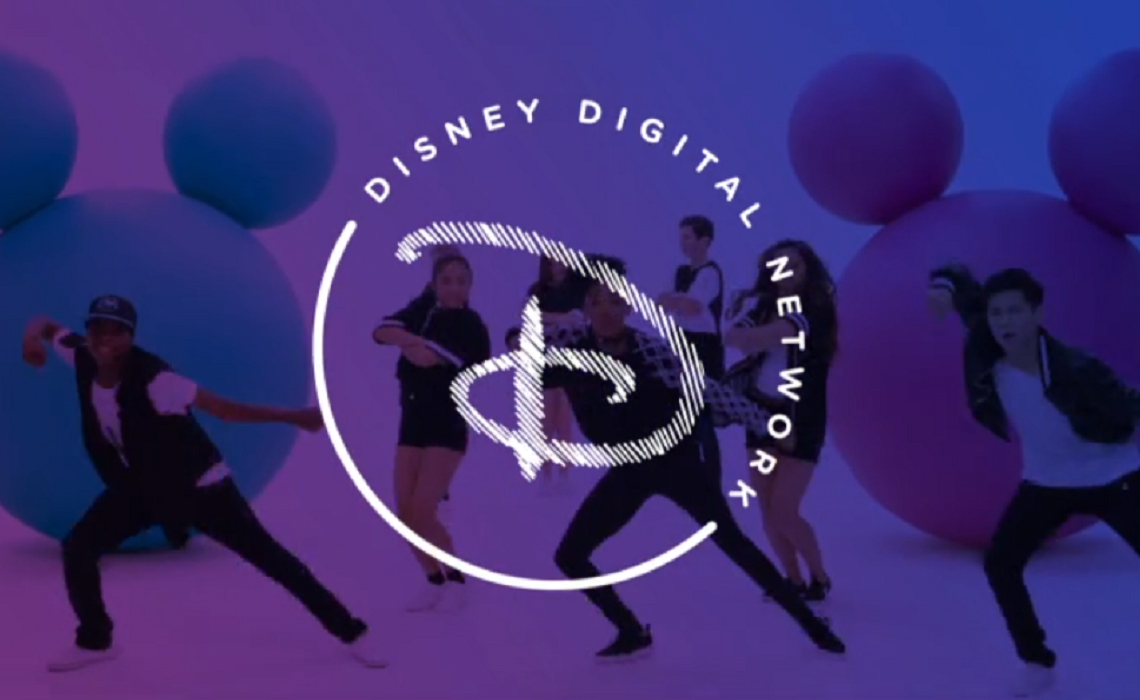 Disney has laid off a number of employees across its millennial and Gen Z-focused content creation and marketing arm Disney Digital Network, according to sources familiar with the matter. The layoffs — which we’re told involve less than 20 individuals — are part of an overall reorganization of the division amid a shifting of focus and resources toward Disney’s upcoming SVOD service.

Disney Digital Network was created in 2017 to house the remains of Maker Studios (which was acquired by Disney for not a billion dollars as expected but $675 million in March 2014) and the multi-channel network’s talent roster (which was whittled down in 2017 from tens of thousands of creators to just 300). In addition to Maker, Disney Digital Network became a home to Disney’s in-house branded content company Disney Co/Op, and several of Disney’s homegrown editorial brands and properties, including Oh My Disney, Disney Style, Babble, Disney Family, Disney Eats, Polaris, and the Mickey Mouse Club revival.

Sources tell us more reorganization at Disney Digital Network may be expected in the near future, too, as the powers that be continue move bodies and talent into supporting and promoting the much-hyped upcoming Disney streaming service.

This is far from the first time layoffs and reorgs have struck Disney Digital Network and its former Maker Studios employees. The slow merge of the two companies has been fraught with restructurings, including a 30-person cut just four months after the original acquisition as part of what Disney termed a “strategic adjustment.” Maker then laid of 80 people in February 2017, exactly one year after the acquisition, eliminating employees whose roles overlapped with those of Disney employees within the giant’s Consumer Products and Interactive Media department.

Maker also lost high-profile executives after the acquisition. Former CEO Ynon Kreiz left the company entirely in January 2016. His successor, Courtney Holt stayed on to bump over to Disney. Holt took on the role of executive vice president of media and strategy at Disney before he peaced out in September 2017 to head up Spotify’s still-nascent original video efforts.