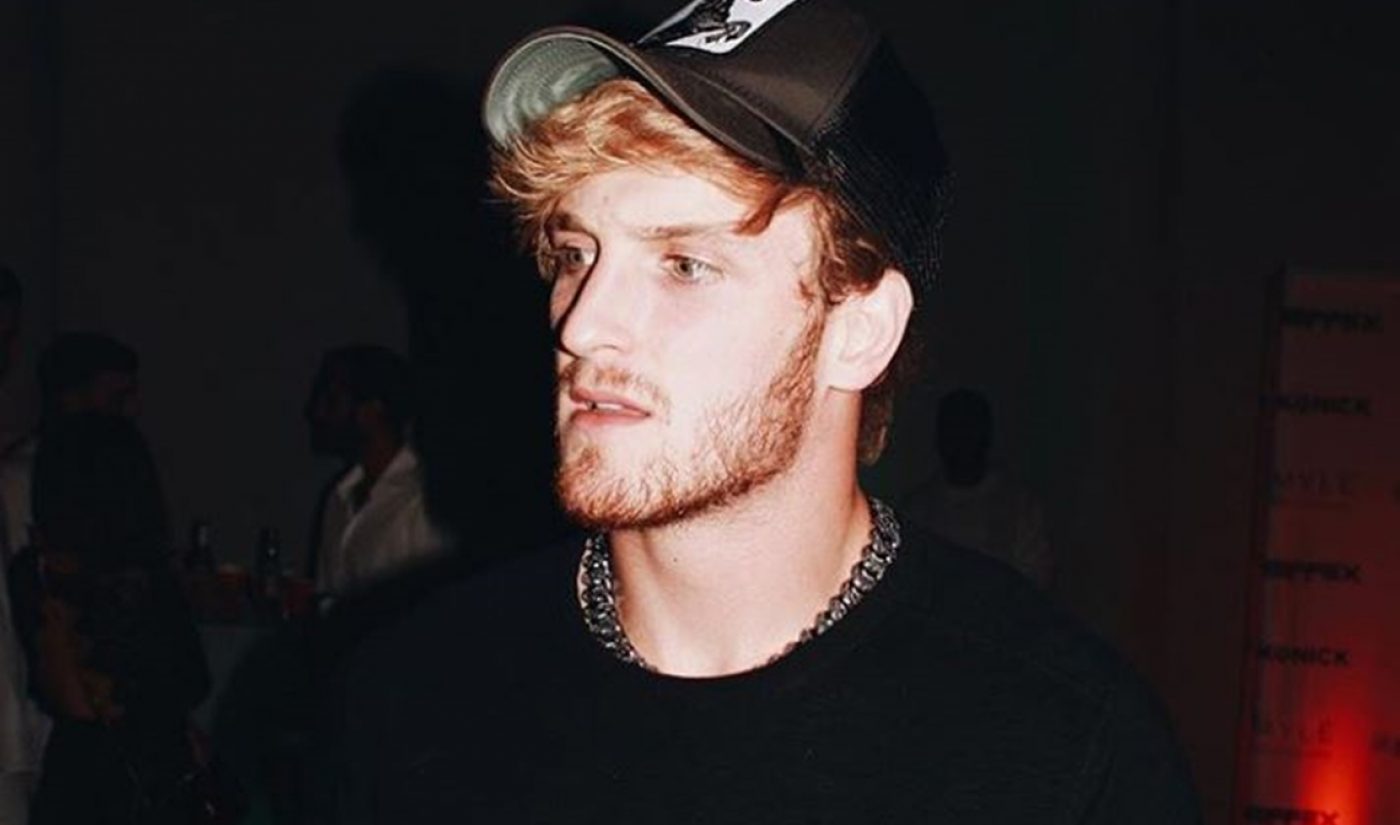 Ten months after stepping foot into the ‘suicide forest’, beleaguered vlogger Logan Paul is continuing his redemption tour — this time in a sit-down interview with The Hollywood Reporter.

While the profile mostly rehashes what is already known about the incident, several new details emerged — including the precise financial impact that the firestorm has had on Paul’s once-seemingly boundless empire.

Prior to vlogging a suicide victim in Japan, Paul says he was worth about $13 million — with earnings derived primarily from YouTube ad revenues and merch sales. However, he estimates that one of the myriad punishments enacted by YouTube in the wake of the suicide vlog — being eliminated from Google Preferred, a premium ad program where top creators are packaged for marketers to buy against — ultimately cost him $5 million. “YouTube had to take a stance,” he told the Reporter, noting that he understood the video giant’s response. “They’re not going to let some kid f-ck up their ad platform.”

And while YouTube Premium temporarily shelved — though recently opted to release — the sequel to Paul’s dystopian feature, The Thinning, he reveals that other projects were put on hold after his fateful trip to Japan. Paul was on the verge of launching a body spray that would serve as an Axe competitor, he says, though those plans were also put on hold. And another film, an MGM remake of the 80s hit Valley Girl, was also postponed after being slated to premiere this summer. No new release date has been announced.

Paul has been able to drum up some buzzworthy spectacles in the wake of the controversy, thought he claims they haven’t been that lucrative. He says he took home between $1 million and $2 million after his highly-viewed boxing match against fellow YouTuber KSI, but only broke even after expenses. He also added 1 million YouTube subscribers this year — an encouraging sign in that his presence continues to grow, albeit at a vastly slower pace than before.

Going forward, Paul says he wants to move away from relying so heavily on YouTube by turning his attentions to a forthcoming podcast called Impaulsive, for which he built an audio studio in his $6.5 million Encino mansion.

You can read more about his redemption plans right here.