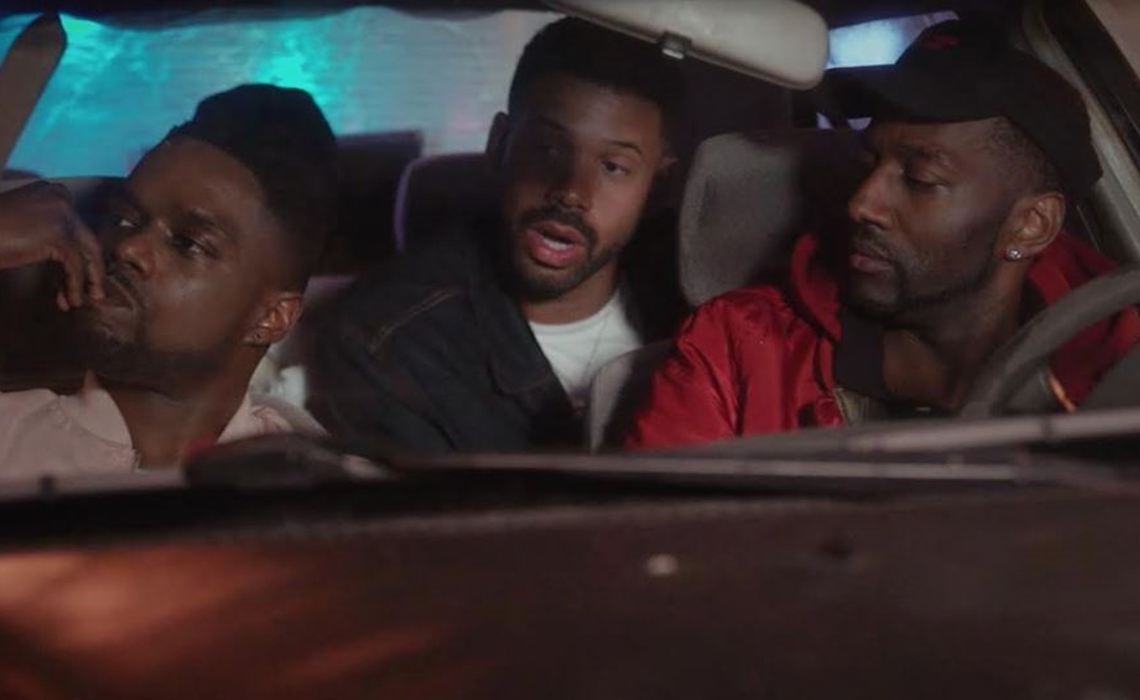 Vimeo’s white label OTT technology is now powering Zeus, which is priced at $3.99 and available via mobile apps as well as a desktop site. The service houses scripted and unscripted originals in a variety of content categories, including comedy, drama, dance, talk, and fitness.

Vimeo will power Zeus across all platforms and apps, and will bring new features to the table — including the ability to preview content before subscribing. The service’s most notable content to date includes Power’s Streamy-winning Caught series — a next-generation take on R. Kelly‘s Trapped In The Closet — as well as Marlon Webb’s The Lab Ratz, in which two broke losers volunteer as test subjects for clinical drug trials. Cerny, meanwhile, headlines A Taste Of Dance, in which she learns various dance routines, while Bach stars in and produces Your Best Life, in which he showcases the living spaces and lifestyles of the wealthiest people in America.

“The enhanced platform will provide a seamless sign-up process,” Zeus’ co-founder, president, and CEO Lemuel Plummer said in a statement. “Vimeo’s proven technology solutions also ensure all of the tech bells and whistles are performing optimally for us.”

Zeus recently announced that it would launch three new series in October and November. Power will star in Bad Escorts (pictured above) about a pizza delivery man who launches a male escort services with his down-on-their-luck buddies. BlameItOnKway will headline Titi Do You Love Me? (see trailer below), a Bachelor-like quest for love. And Ghanaian-born comedian Michael Blackson will star in Dr. Blackson — about an untrained and unlicensed therapist who proffers questionable advice to troubled clients.