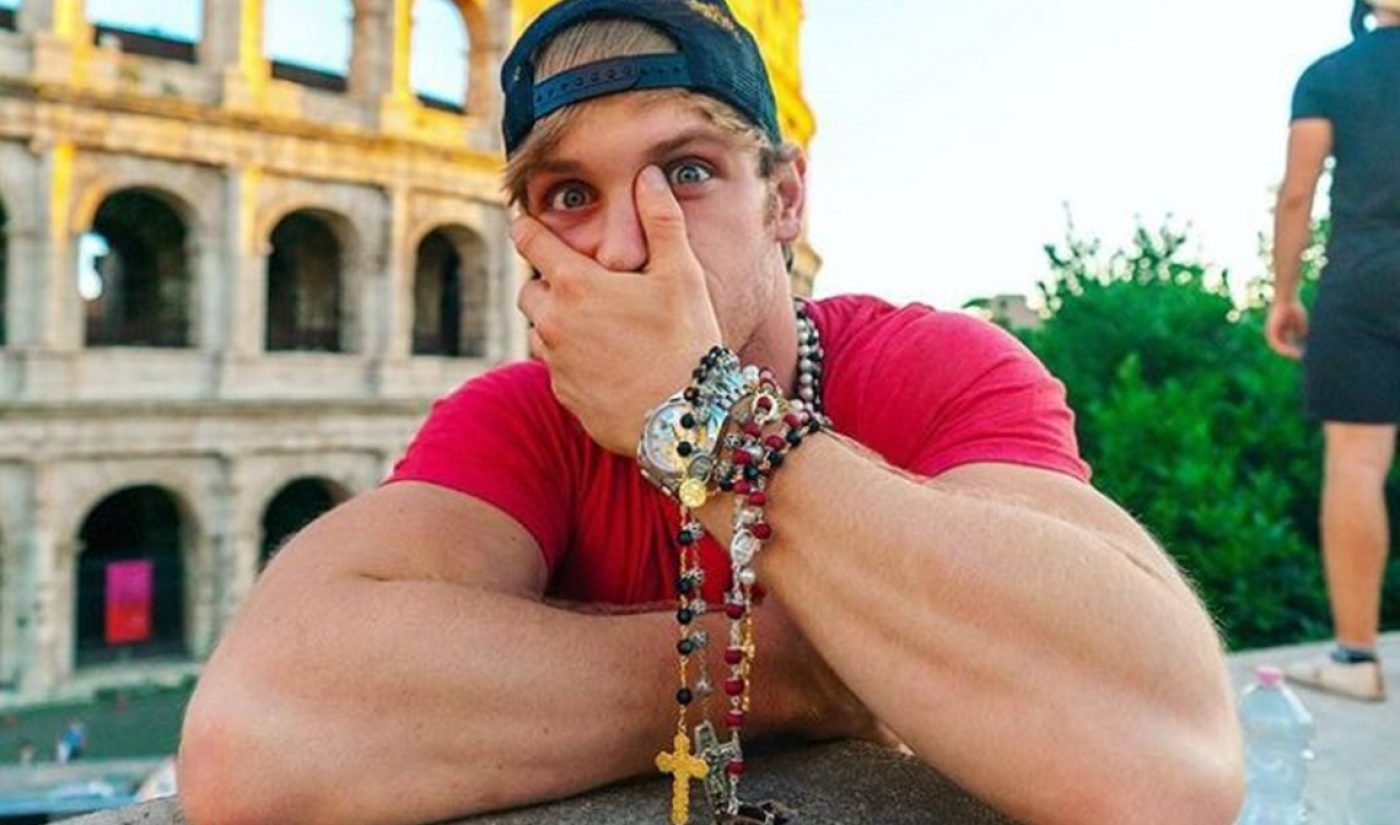 Like the rest of the internet, Logan Paul has strong opinions about Shane Dawson’s massively-viewed yet seemingly long-winded The Mind Of Jake Paul docuseries, which is chiefly attempting to ascertain whether Logan’s younger brother, Jake, is a sociopath.

While Logan has kind words for Dawson, who he says is “paving the landscape of what could be the future of YouTube,” he also says in a new vlog that certain aspects of Mind are “extremely misleading” — namely the fact that Dawson is feigning ignorance about his familiarity with the Paul brothers. Despite claiming not to know who they are, Logan notes that he appeared on Dawson’s podcast two years ago in a wide-ranging interview that lasted over an hour.

In addition to poking fun at the docuseries for Dawson’s excessive use of suspense music and his cartoonishly provocative b-roll footage — including masked figures and the shadow of a woman who appears to be eating another person out of the palm of her hand — Logan takes issue with the exploration of sociopathy amid a chorus of charges elsewhere online that Dawson is diminishing actual mental health issues.

Logan says that the concept of sociopathy isn’t so black and white, and suggests that everyone tends to fall somewhere along a sociopathic spectrum. This is especially true for YouTubers, he says, who are rewarded for behaving outrageously with skyrocketing viewership. Logan refers to his suicide forest vlogging debacle at the beginning of the year as an example, and shares that, at the time, many within his inner circle wondered if he was a sociopath. He says that, in certain ways, he does fit the description — and thus would prefer to diagnose Jake’s tendencies on a spectrum.

Logan concludes by suggesting that Shane might fall somewhere along the spectrum as well, given his dramatic reactions in the docuseries to seemingly mundane revelations. “This is a classic case of dramatics on YouTube,” Logan says, turning the lens back on Dawson. “He’s a genuine, authentic guy, but I feel like some of this is theatrical, because I just don’t think this reaction elicits itself in every sentence.”

The third episode of The Mind Of Jake Paul drops later today.