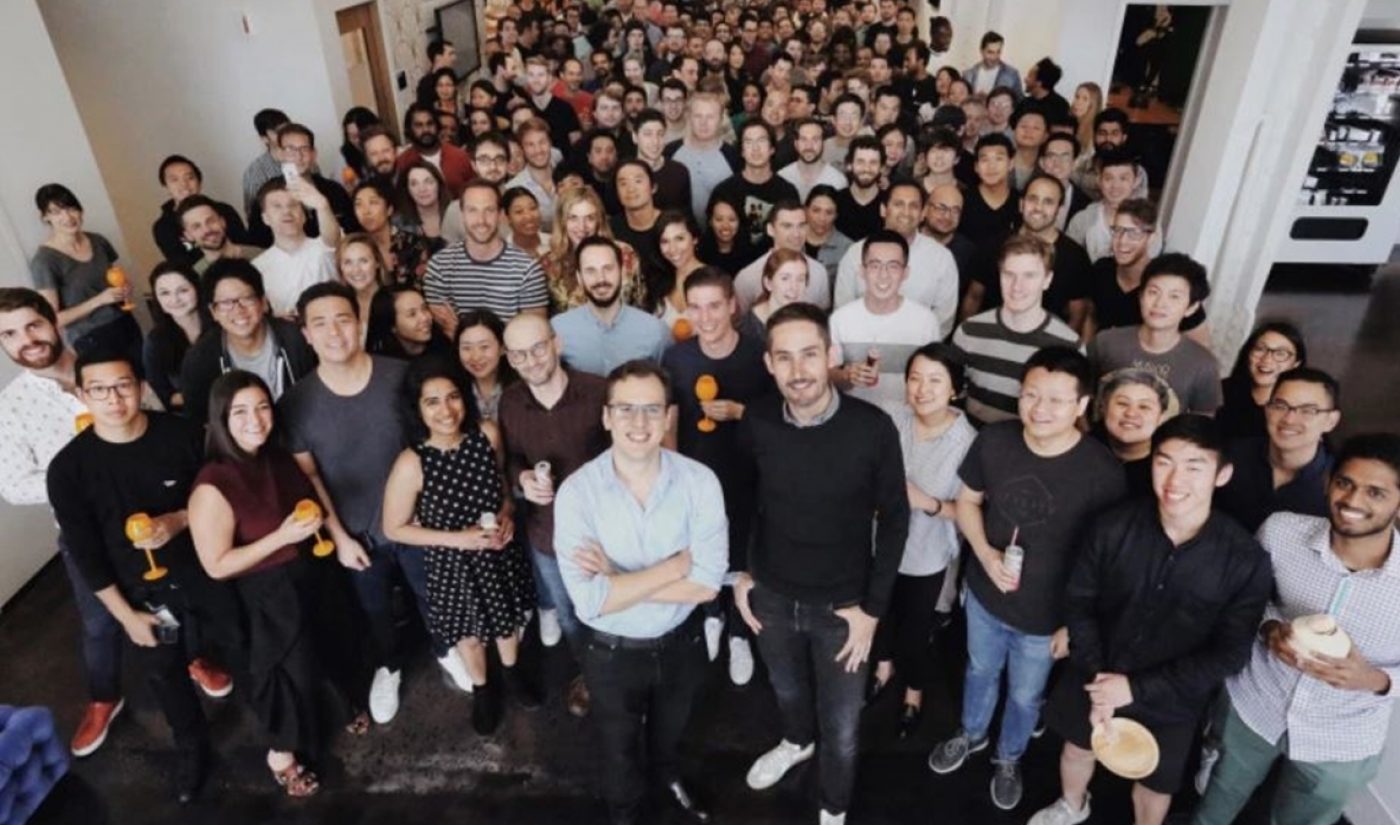 Instagram co-founders Kevin Systrom and Mike Krieger, who joined Facebook following the social network’s acquisition of the photo-sharing app for $1 billion in 2012, are departing the company.

Bloomberg reports that Systrom and Krieger exited after clashing with Facebook founder Mark Zuckerberg, who was becoming more and more involved in Instagram’s day-to-day direction and encroaching on their previous sense of independence. Now, with its founders departing, Instagram is likely to evolve into more of a product division within Facebook rather than a separate entity with its own vision, according to Bloomberg. In the past, Systrom and Krieger were able to actively resist certain Facebook initiatives that they deemed inappropriate, though they leaned on the company for money, infrastructure, and engineering talent.

A successor has not yet been named, though Bloomberg pegs Adam Mosseri — who formerly headed up Facebook’s News Feed product, and who was named Instagram’s head of product earlier this year — as the most likely candidate. And Systrom and Krieger aren’t the only execs to depart Facebook post-acquisition following disagreements with Zuckerberg. WhatsApp founders Brian Acton and Jan Koum announced their departures in April amid a reportedly similar skirmish.

Wall Street seemed weary of the resignations, per Bloomberg, as Facebook’s share fell 2.2% this morning, while competitor Snap — which has seen revenues and user growth slow down after Instagram has pilfered many of its core features — rose 2%.

“We’ve grown from thirteen people to over a thousand with offices around the world, all while building products used and loved by a community of over one billion,” Systrom said in a statement. “We’re planning on taking some time off to explore our curiosity and creativity again. Building new things requires that we step back, understand what inspires us and match that with what the world needs; that’s what we plan to do.”

Instagram’s 1 billion users have made it Facebook’s primary source of ad revenue after Facebook’s News Feed, according to Bloomberg. Instagram’s users tend to skew younger, and the app is in much better standing with the public than Facebook (2.2. billion users), which has faced several existential crises in recent months surrounding privacy concerns and the proliferation of fake news during the last presidential election.

Systrom and Krieger’s resignations were first reported by The New York Times.