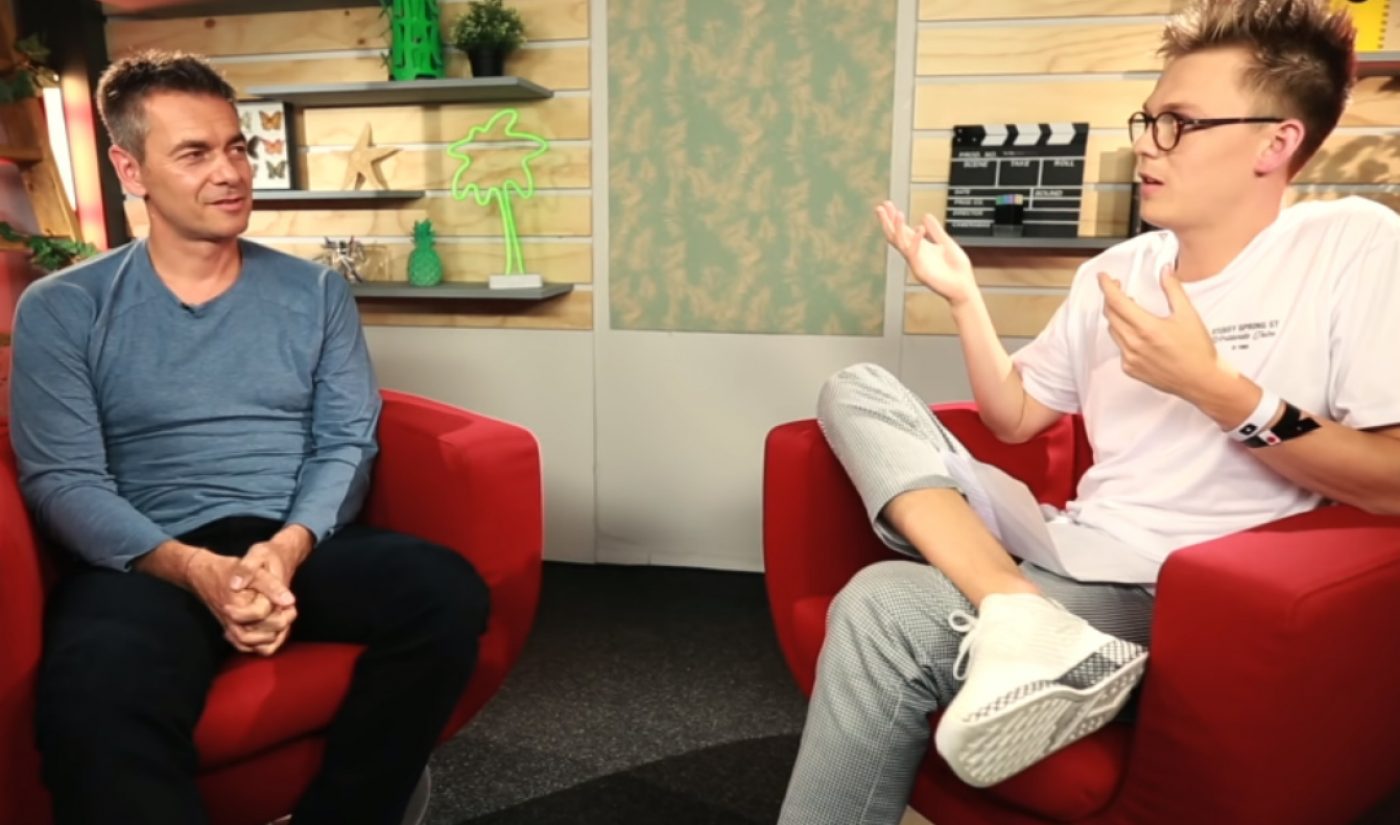 Lee bluntly asks Kyncl why, back in February, YouTube took monetization away from small creators with fewer than 1,000 subscribers or fewer than 4,000 hours of annual watch time. He points out that, in contrast, big creators with more than 50,000 subscribers not only have AdSense monetization, but have recently been given other avenues through which to monetize their viewership (including those Channel Memberships and below-player merch shelves).

“Ninety-nine percent of all creators affected by that were making less than $100 per year,” Kyncl says, referring to February’s ‘demonetization day.’ He adds that YouTube chose those thresholds to demonetize due to complaints from YouTubers that smaller channels, primarily run by content farms, were reuploading creators’ original videos and “effectively stealing their revenue.”

As for Channel Memberships, Kyncl says it’s not that creators with large subscriber counts deserve more monetization opportunities, it’s that they’ve earned them by doing the work that goes into building significantly sized audiences.

Kyncl also acknowledges that work can be a serious strain on creators. The YouTube community has lately been fraught with high-profile creators taking hiatuses due to burnout — creators like Jacksepticeye, Ethan and Hila Klein, Elle Mills, Alisha Marie, and Kandee Johnson.

“This is an incredibly fast-moving world,” Kyncl says. “The amount of things that happen on YouTube and the amount fo work we have to get done in a year… It’s like dog years.” He adds that YouTube employees struggle with burnout too, so “we as a company focus on it quite a lot.”

He refutes the common belief that if YouTubers take a break, they’ll lose a chunk of their audience. “I think there’s a lot of preconceived notions around, ‘If I take a break, the algorithm punishes me, and I’m forever lost on YouTube.’ That’s not true,” he says. “You do have great power. If you know how to find your audience, which you found once, then you will find it again, even if you take a break.”

Kyncl also briefly addresses how YouTube handles allegations against creators, saying the platform is always paying close attention to press coverage. YouTubers are by default representatives for YouTube’s brand, so the company has a vested interest in both their in-video and off-platform lives. If Youtube deems a creator’s actions are inappropriate, it has a number of avenues for repercussion. YouTube can remove and/or cancel the creator’s projects on its YouTube Premium slate or choose to temporarily or permanently block the creator from monetizing. YouTube took both actions back in January, when Logan Paul posted his now-infamous video filmed in Aokigahara.

Lee isn’t the first YouTuber Kyncl has chatted with this year. In February, he sat down with Casey Neistat to, like with Lee, discuss the relationship between YouTube and creators.