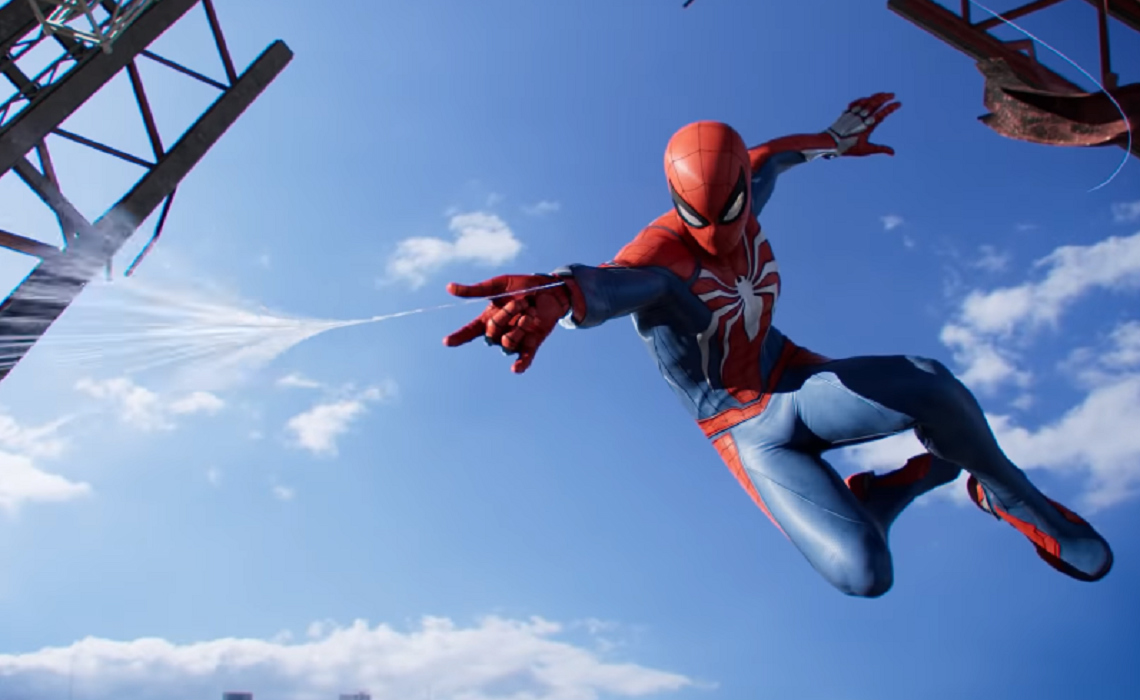 A mix-up within YouTube’s Content ID copyright system was behind the takedown of videos containing the popular new video game Marvel’s Spider-Man.

A YouTube spokesperson confirmed to Tubefilter that Spider-Man videos were struck due to an invalid reference file — aka the original copyrighted video against which future copyright violations are checked. YouTube said that the ineligible claims, related to the video game’s soundtrack, would be released. The affected videos will be restored within 48 hours, YouTube said, and future Content ID matches will be prevented.

Reports of takedowns began circulating Wednesday on social media, with gamers tweeting out screenshots of notices from YouTube that stated their ‘Let’s Plays‘ had been pulled down for containing various songs from the game’s score. “So, fair use isn’t a thing, @YouTube?” podcast The Reformed Gamers tweeted. “Sorry, Dear Listeners. Our Let’s Play of Spider-Man is being blocked.”

Insomniac Games, the studio behind Spider-Man, replied to another user’s tweet, saying, “We don’t have anything to do with those claims, but are trying to figure out what is going on.”

Content ID works by scanning a database of reference files, which contain copyrighted content. It can match audio or video from even short clips, and when it flags an infringing video, YouTube enables the copyright holder to either remove the video or leave it up and collect any ensuing ad revenues.

While this incident illustrates the at-times contentious relationship between copyright policy and the Let’s Play genre, the dynamic is poised to become even more murky in Europe. The European Parliament recently approved a highly controversial copyright law, which (pending final approval in January) will force YouTube and other platforms to remove all copyrighted content uploaded by non-copyright holders in the European Union — likely including game playthroughs.