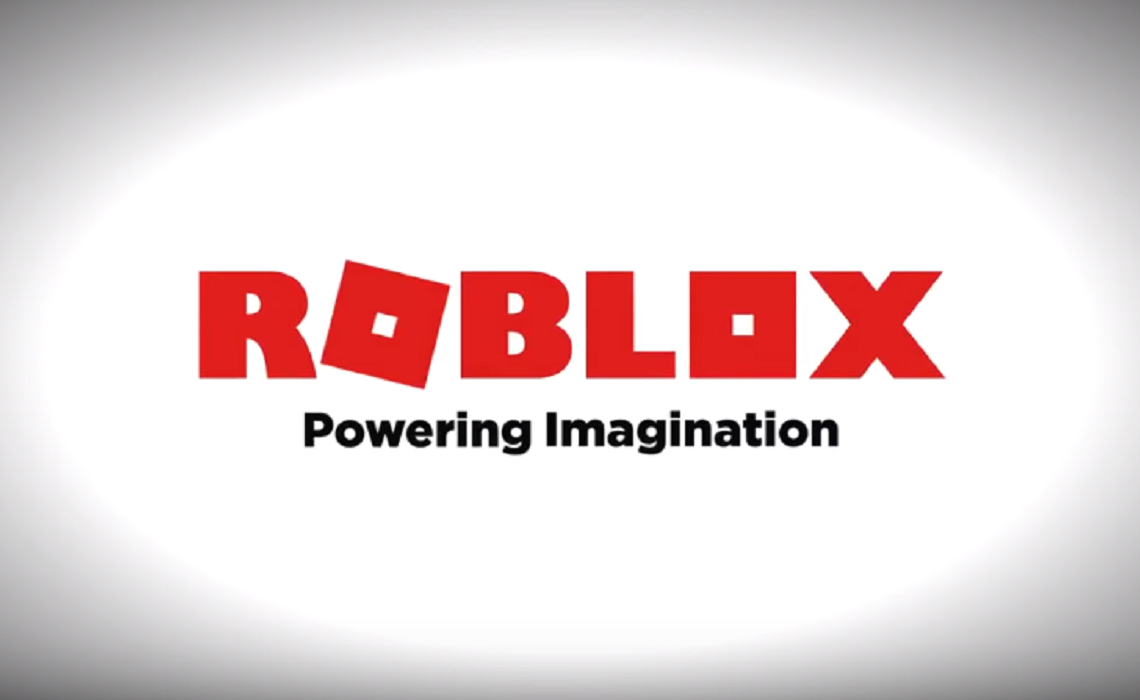 Minecraft competitor Roblox has raised $150 million in fresh funding to build out a platform for “human co-experience,” Roblox CEO David Baszucki told Business Insider. Lead investors in the round were Greylock Partners and Tiger Global Management. Baszucki said Roblox will use the funds to expand beyond cooperative gaming into a larger (but still cooperative) virtual universe.

The favorite of many a YouTube gamer, Roblox is now reportedly valued at $2.5 billion — the same price Microsoft paid for Minecraft’s creator studio Mojang in 2014. Roblox has raised a total of $251.6 million in venture funding date.

There are currently more than 40 million Roblox games, and all of them were created by Roblox users. Other users play the games, and spend in-game currency Robux, which costs real-world money to acquire. When that happens, both Roblox and the user who created that specific game profit from the transaction. Per Business Insider, Roblox will pay out $70 million to game creators this year.

But Baszucki wants the recently raised money to go toward expanding Roblox beyond gaming — and that’s where his “human co-experience” vision comes in. He said Roblox is already finding itself a sort of social hub for kids online, and can see that being fleshed out into a full virtual world that would have something for everyone. “[Kids] tend to see their reality as both digital and the real world, and move pretty freely between them,” Baszucki said. “They’re making their own rules.”

Baszucki’s vision is reminiscent of massive online multiplayer game Second Life, which went live in 2003 as a place where people, through in-game avatars, can live digital (not to be too on the nose about it) second lives. In Second Life, mundane activities like shopping for new home furnishings blends with the ubercool, like flying your own helicopter to a personal private island. If Roblox pulls off its plans, it could transform its already thriving creative platform into something similar for a younger audience.