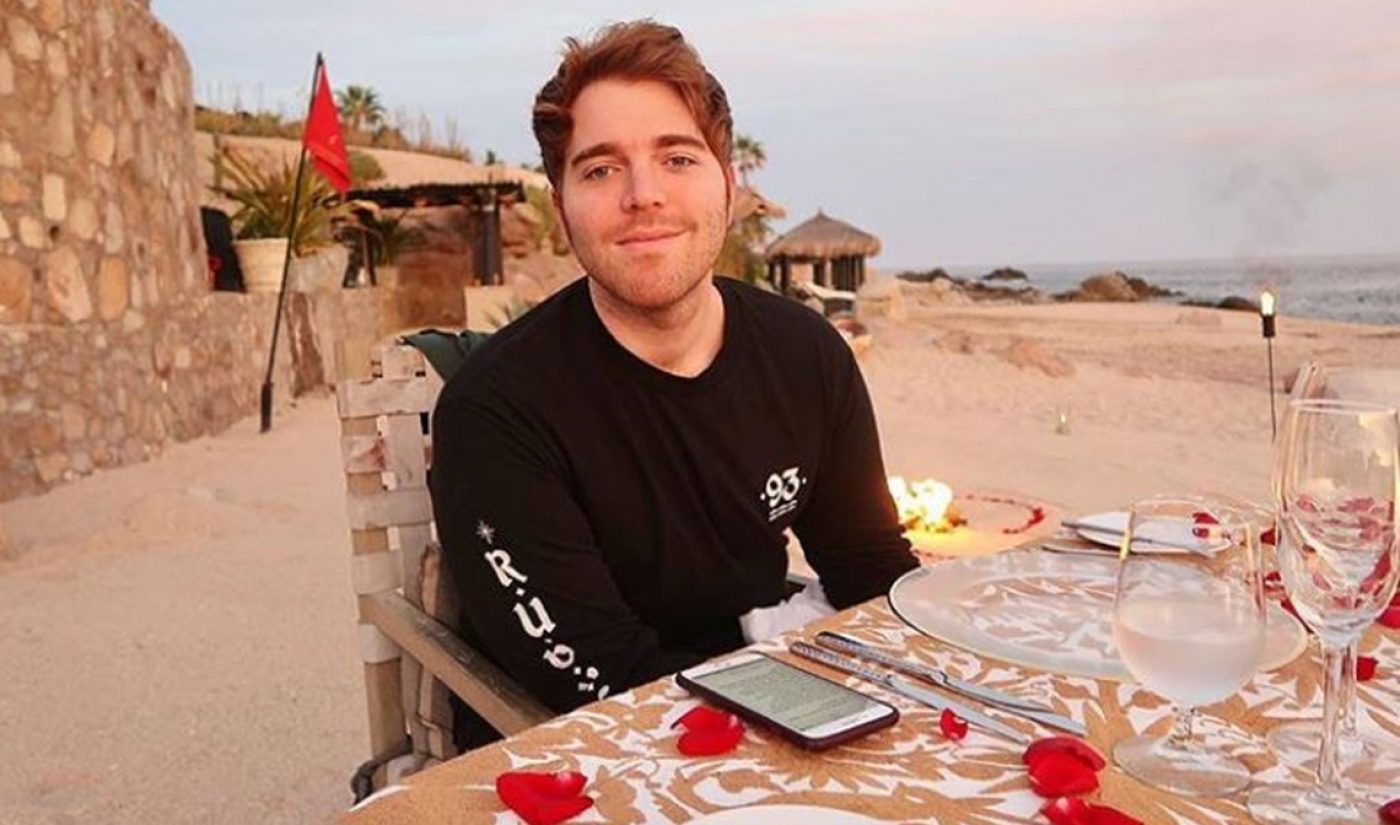 Shane Dawson is hard at work on his next YouTube docuseries, he says — although unlike with past projects, the 30-year-old has kept his current subject under wraps.

However, that hasn’t stopped online sleuths from speculating that Dawson is shadowing the notorious YouTube star Jake Paul. In July, conceding that he “knows it’s controversial,” Dawson tweeted that, “the ups and downs of Jake Paul’s life and persona is something I would LOVE to see from the inside.” To this, Paul promptly responded, “Let’s do it.” Given that Paul has earned a reputation for being something of an public nuisance — having been the subject of several lawsuits for his over-the-top pranks and destructive antics — fans were dubious about the collaboration.

The initial courtship on social media took place back in July, however, before Paul’s high-profile win in the boxing ring against Deji Olatunji. More recently, Dawson has cagily updated fans on the status of the series. He says that he and editor Andrew Siwicki have amassed 100 hours of footage after filming for the past month, and finally wrapped up last night. Dawson even shared an image of himself having a mid-production “breakdown.”

it’s the final night of filming for the series i’m working on and i have to say i’ve never felt more drained, emotional, confused, excited, angry, yet creatively fulfilled in my life hahaha it’s been a month of filming and i literally feel like my brains gonna burst 🤯 pic.twitter.com/FLR94rnvkX

Responding to a fan’s inquiry as to what the docuseries will cover, Dawson tweeted on Saturday, “It was supposed to be about a person, and then it became about a lot of people, and now it’s about everyone.”

Several fans on Dawson’s Twitter mentions noted that he and Paul have been spotted together in recent days, and Dawson appears in the background of a recent Instagram video by Team 10 member Chad Tepper (below). Adding fuel to the fire is the fact that Paul tweeted out a GIF of Dawson yesterday, seemingly apropos of nothing.

Many of Dawson’s fans didn’t seem thrilled with the idea — though some, like Twitter user Queen Fareeda, noted that Dawson had a knack for showcasing unsavory characters in a redemptive light. Dawson’s last five-part series with the controversial beauty vlogger Jeffree Star has amassed upwards of 84 million views, and helped catapult the cosmetics entrepreneur past 10 million subscribers.