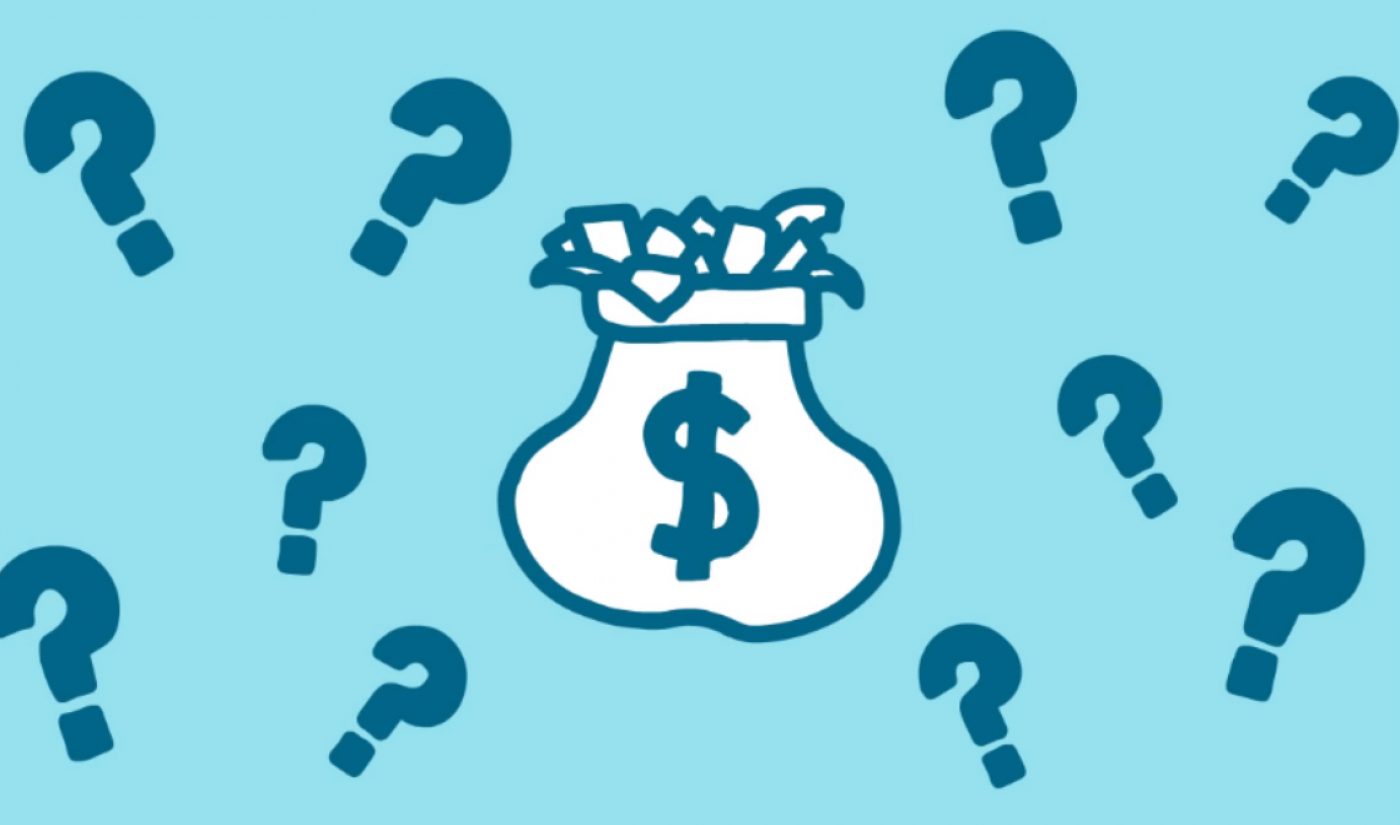 YouTuber ‘Toobz’ started uploading short commentary videos about internet trends in January 2017, and since then has amassed a modest following of a little over 5,500 subscribers. He also recently hit a YouTube milestone: one million views. Toobz took the opportunity to review exactly how much ad revenue those views have pulled in for him.

The answer is…not much.

The fact that a video with significantly more views had earned significantly less money likely comes down to one factor: demonetization. The thumbnail for Jack Jones showed one person appearing to hit another, which could have triggered demonetization for violence. It is worth noting that in a video from 2017, Toobz showed that Jack Jones, which then had 66,000 views, did appear to be monetized, showing the green monetization symbol — leading to Toobz to believe that YouTube had inaccurately reported its status on his dashboard.

A study from the Offenburg University Of Applied Sciences found that 96.5% of YouTubers won’t earn enough from their videos to cross the U.S. poverty line. The study also indicated that once a YouTuber hits it big and enters the top 3% of creators who receive 90% of the site’s views, they still may only make an estimated $16,800. (Of course, the higher-tier in that 3% the creator is, the more they make.)

Toobz’s earnings aren’t an estimate, though — they’re a rare glimpse into how much money, down to the cent, a small-time YouTuber can make.