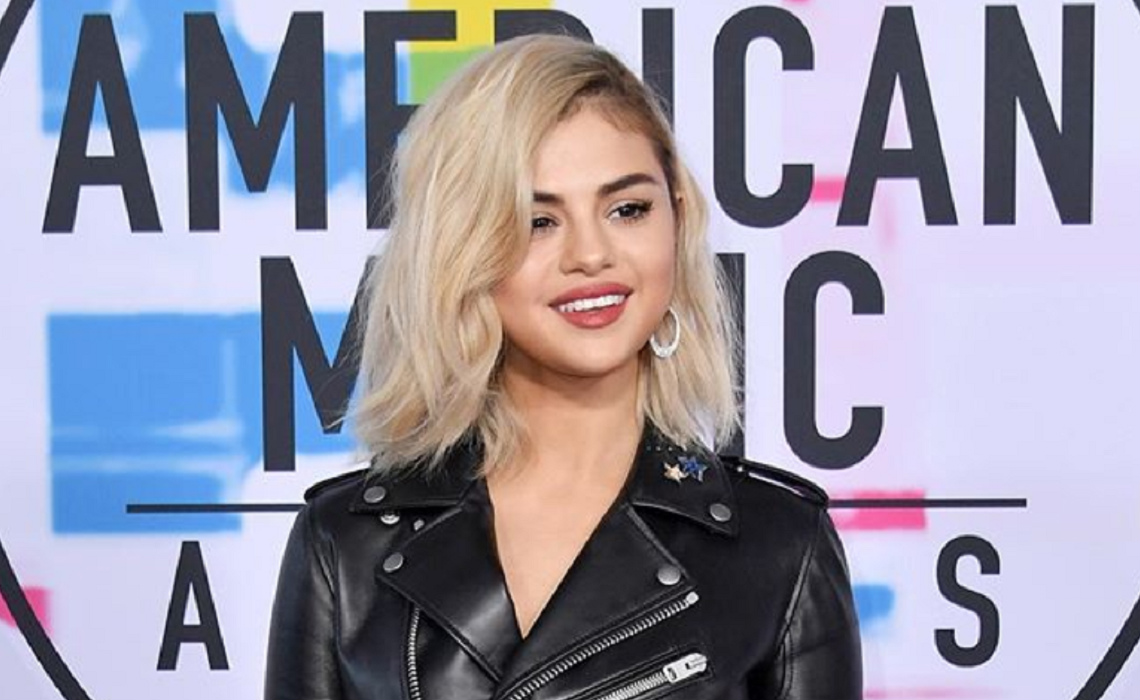 For the next two years, YouTube Music will be the official presenting sponsor of the American Music Awards (AMAs), thanks to a deal YouTube Music marketing head Angela Courtin called “a natural extension of the intimate artist-fan connection that is made possible on YouTube’s global platform.”

While there aren’t many details about the partnership, a representative for Dick Clark Productions, which produces the AMAs, tells Variety that YouTube will also be providing creative content for the show. The AMAs will air Oct. 9 at 8 p.m. ET, and fans will be able to tune in to see YouTube’s content for the show on the AMAs’ official YouTube channel.

The YouTube-AMAs deal is a chance to get the awards show in front of YouTube’s massive viewerbase, and encourage more engagement from fans for whom watching, liking, and commenting are second nature, Dick Clark Productions CEO Mike Mahan told Variety. “We look forward to enhancing the AMAs in a unique, innovative, and immersive way,” he said.

This sponsorship deal is another in a line of big moves for YouTube Music this year — from signing into a yearlong partnership with Rolling Stone in July to kicking off this month with a massive global hiring push that will see the app pick up more than 15 new senior execs. Since recording industry veteran Lyor Cohen took his place as head of music in 2016, he’s been gearing the previously floundering app up for a future that includes the “largest marketing plan in YouTube’s history.”

As for YouTube itself, the AMAs are an impressive addition to an already impressive sponsorship portfolio. The company’s YouTube TV was the presenting sponsor for the Major League Baseball World Series last October, and in March signed a multiyear deal to become the official presenting sponsor of the National Basketball Association’s championship series. On top of those deals, YouTube TV has become the exclusive broadcast partner of three Major League Soccer teams this year.

These deals are good for YouTube, but they’re possibly even better for YouTube’s partners. Having YouTube on the roster may help live televised events entice a younger demographic and improve steadily flagging viewership numbers. While the 2017 AMAs maintained their ratings, the 2018 Video Music Awards sank to an all-time low, and sporting events have been seeing a decline in riveted TV eyeballs for years.