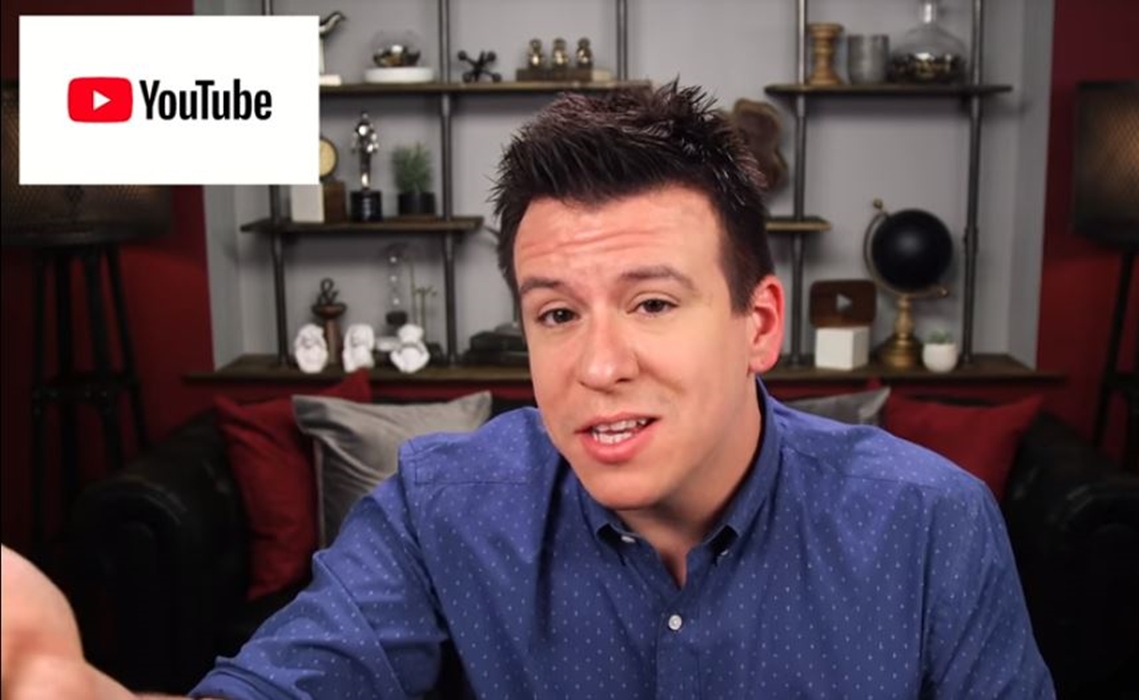 While he says he’s attempting to keep his complaints about YouTube to a once-per-month minimum, news and commentary host Philip DeFranco announced last week that he’s testing a new distribution strategy for his eponymous show in order to combat what he perceives as viewer “suppression” at the platform’s hand.

DeFranco first alleged that YouTube was suppressing videos that touched on sensitive topics, like police brutality, in April, by not allowing them to appear on the ‘Trending’ tab, YouTube homepage, or within the platform’s ‘Up Next’ and ‘Recommended’ sections. Why would YouTube want to suppress videos with topics of a sensitive nature in the first place? It’s probably because those videos are less likely to be monetized, and YouTube is incentivized to promote ad-friendly videos in order to maximize revenues for itself and creators.

Last week, this was the case with a video about abuses within the Catholic Church, DeFranco says, showcasing analytics to back up his claims.

DeFranco also bizarrely likened YouTube’s suppression of his videos to the way in which the Catholic Church was found last week, according to a grand jury report, to have covered up more than 1,000 incidents of child abuse by 300 priests in six Pennsylvania dioceses over the past 70 years.

As a result of the negligible ‘Suggested Views’ that the video received, DeFranco says he’s going to test a new distribution format that will bifurcate The Philip DeFranco Show. The program will continue to arrive every weekday afternoon; however, for more controversial stories, DeFranco plans to release a separate single-story video in the morning. “That way, when we end up covering a story that YouTube is going to smack down for some reason, it doesn’t tank the entire show.” DeFranco called the concession disappointing, and said he fears that important stories may consequently go unseen by his normal-sized audiences as a result.

DeFranco has also been doing his best to stay less reliant on YouTube and its algorithm. Last year, the 32-year-old launched DeFranco Elite, a Patreon campaign that still counts over 14,000 patrons, which gives him the financial security to to keep producing potentially controversial material without having to worry about YouTube’s monetization policies.