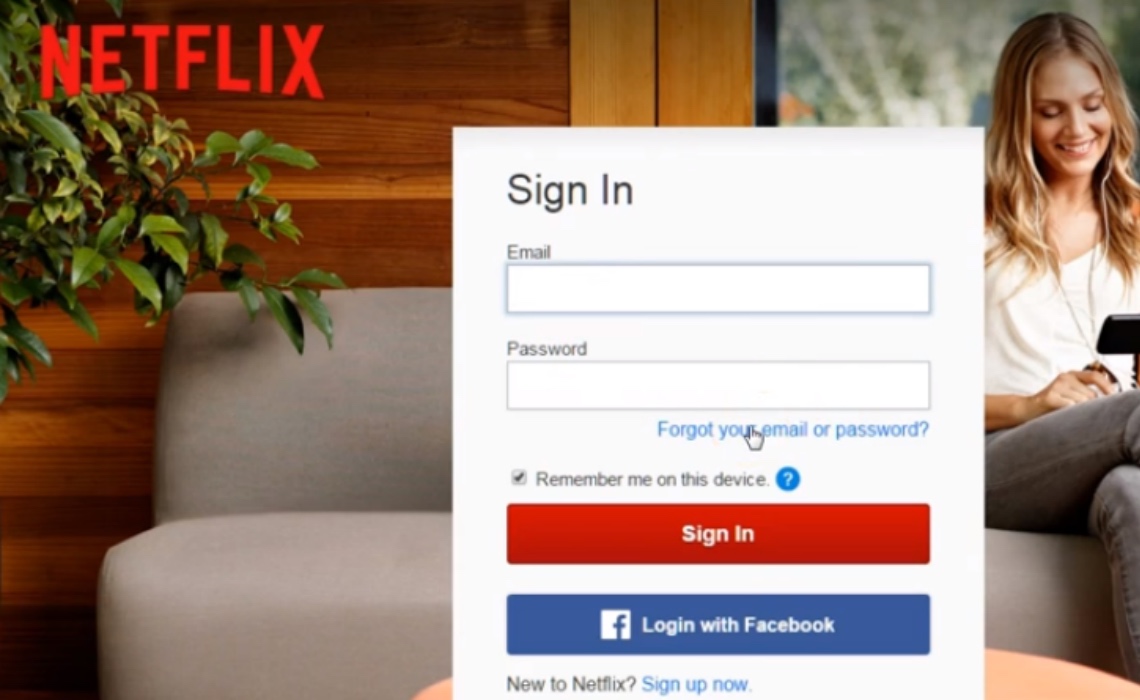 If you have an account with a streaming site, you may want to change your password. Buyers trawling “dark web” marketplaces can illicitly — and easily — purchase usernames and passwords for 42 different streaming services, according to a report from Variety.

The story details research from security firm Irdeto and says the Amsterdam-based and self-proclaimed “leader in digital platform security” couldn’t confirm whether the credentials from the 854 sale listings it found were valid accounts or scams, but notes other customers commented about having successfully used the logins.

On average, Irdeto found the one-time price of a single account was $8.81, cheaper than nearly all streaming services’ monthly costs, That dollar figure is way up compared to a Symantec report from 2016 that noted Netflix passwords were being hawked for as little as $0.25 a piece. Some listings for sale also contained bundled credentials giving buyers access to multiple SVODs. Among the available services were giants like Netflix, Hulu, and HBO.

Again, Irdeto didn’t purchase any of the login credentials for sale, so it can’t verify whether the usernames and passwords belong to consumers who actually pay for the services they use or are bogus. But if you’re now paranoid someone is using your SVOD accounts aside from the several family members and ex significant others who already have access, the easiest thing you can do to check for unsanctioned activity is by going to your viewing history. If someone’s been mainlining Diners, Drive-Ins and Dives on your account, and you don’t appreciate Guy Fieri even though he’s the best, it’s time to change your password.

It’s troubling news your information could be a few clicks away on a part of the internet that’s perceived to be normally reserved for buying heroin and hitmen. And it’s just a small component of a growing piracy problem for SVOD platforms. Irdeto estimates the top 10 live streaming sites received an average of 74 million pirated visits per month from around the world in the first quarter of 2018.

That’s a lot of potential revenue the big SVODs are missing out on. And while Netflix and its competitors are seemingly blasé about you sharing your passwords, they don’t seem to like it when people sell them. If it becomes a big enough issue they’ll certainly come down on the pirates hawking your personal access information. So if you’re in the market and have a penchant for cyber crimes, get your illicit logins while you can.