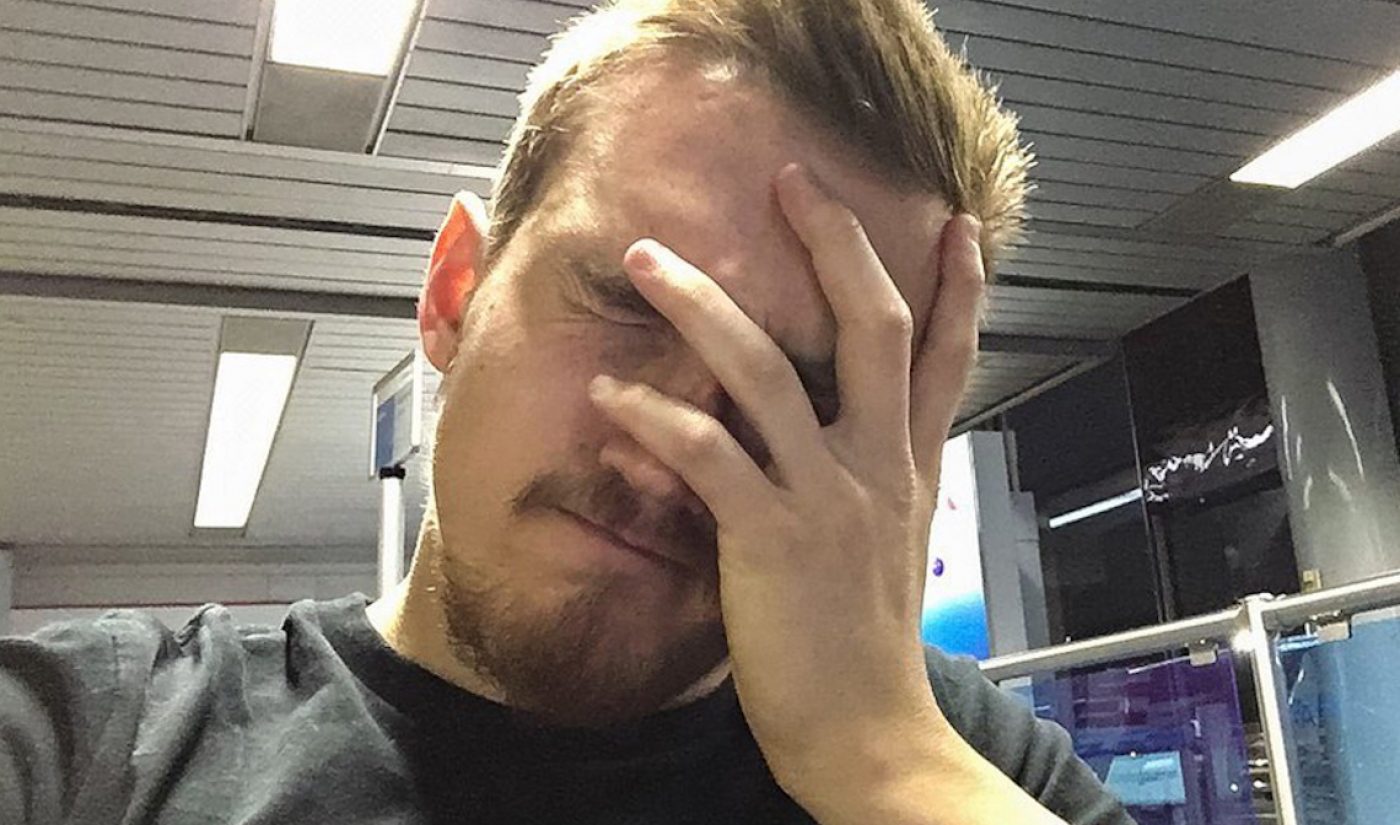 Social media influencers are now under the microscope in the UK.

The UK Competition And Markets Authority (CMA), a consumer watchdog group, announced today that it will start monitoring whether influencers are appropriately disclosing when they’re being paid to promote products across their accounts. The CMA didn’t disclose which influencers they’d be watching, but the organization has already reached out to multiple social stars and celebrities to “gather more information about their posts and nature of the business agreements they have in place with brands,” the organization said in a statement.

Britain’s Consumer Protection From Unfair Trading Regulations, put into place in 2008, specify that editorial content that promotes a product must “make it clear” when the creator or outlet has been paid to do so. UK news outlet The Telegraph covered this issue as it relates to social media stars in 2014, citing possible offenders Zoe Sugg and Tanya Burr (though not naming either as explicitly guilty).

“Social media stars can have a big influence on what their followers do and buy,” said the CMA’s senior director for consumer protection, George Lusty. “If people see clothes, cosmetics, a car, or a holiday being plugged by someone they admire, they might be swayed into buying it. So, it’s really important they are clearly told whether a celebrity is promoting a product because they have bought it themselves, or because they have been paid or thanked in some way by the brand.”

The CMA says it expects to have updates on its monitoring of social media influencers by the end of 2018.

In the US, the Federal Trade Commission (FTC) has similarly cracked down on YouTube creators for failing to disclose financial interests in the products they were promoting. Just last year, the FTC settled with two popular YouTube gamers, Trevor TmarTn” Martin and Thomas “Syndicate” Cassell, for endorsing an online gambling service, CSGO Lotto, in which they had ownership interests.

YouTube has also taken measures to prevent creators from failing to disclose such interests. In 2016, the company launched a feature whereby a notice appears in the bottom left-hand corner of the video player for clips that include paid promotions — if creators chose to put them there.