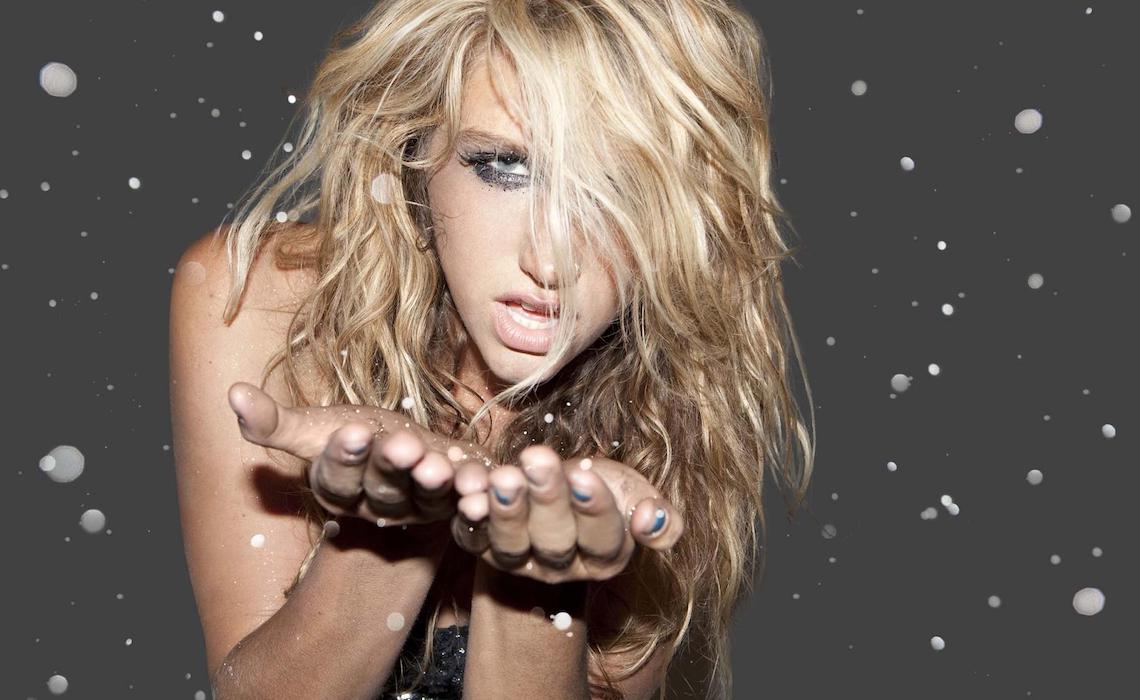 Insights: With Billion-Dollar Sibling Musical.ly Now Merged Into Its Platform, Is It Time For TikTok?

Can Bytedance really pull this off?

Can a company take a billion-dollar investment that was home to thousands of online creators and millions of fans and reasonably expect said creators and fans to simply slide over to another of its platforms as if nothing has changed?

That’s the grand experiment that Bytedance embarked upon this past week, taking the seemingly flourishing karaoke-influencer site Musical.ly and sending its features and 100 million users over to TikTok, another of its many video operations.

Just two months ago, Bytedance pulled a similar, if smaller-scale, maneuver by shutting Live.ly, a Musical.ly spinoff focused on live streaming. In that case, Bytedance ported Live.ly users and creators to Live.Me, another live-casting site in which it has invested $50 million.

This all happened barely a year after Beijing-based Bytedance, valued at $30 billion, spent a reported $1 billion acquiring Musical.ly and Live.ly. It’s a sad end for the Musical.ly brand, started four years ago by two guys in Shanghai who decided to focus their music and video site on U.S. teens because of their openness to new platforms. Musical.ly managed to quickly carve out a large audience mostly outside of China, with a headquarters in Los Angeles and an ardent overseas fan base of lip-sync lovers.

Now, both Musical.ly and Live.ly are gone by name, in exchange for a hopeful boost to their Chinese-focused sibling sites.

The decision comes at a time of increasingly severe online censorship by the Chinese government, a quickly worsening trade war between the U.S. and China, and an absolute black hole of brand awareness in the West for TikTok. Not incidentally, China’s superheated tech sector is going through a bumpy stock-market downturn, even worse than what hit Facebook and Twitter in recent weeks.

And the bigger question is, amid all this, can a Chinese-focused company export its culture and cultural strictures to a Western audience and Western creators? Or did Bytedance simply open the door wider worldwide for Western-owned competitors, including streaming giants such as Amazon’s Twitch, Facebook Watch, and YouTube or even up-and-comers such as YouNow and LiveNow? Will creators and fans stick around when they have lots of options elsewhere?

What exactly is a TikTok? Also, China is a HUGE market.

TikTok is, seemingly like many Chinese online giants, immensely popular in its vast home country and virtually unknown elsewhere. In the first quarter of 2018, TikTok was the planet’s most downloaded app, with more than 45 million downloads, though most of its fan base remains in Mainland China.

The six-year-old Bytedance was originally known for Toutiao, its online news-recommendation site built on machine-learning tools. Toutiao now recommends a far broader selection of content, including images, video, Q&As and much else. One of its many video sites is TikTok, which serves up short-form videos to a reported 500 million users.

But even with all those users, most Westerners probably still haven’t heard of the site.

For that matter, few in the West are aware that three of the world’s five biggest films in 2018’s first quarter were Chinese, enough to briefly make the country the world’s No. 1 film market (it is projected to get there permanently by 2020).

Both Detective Chinatown 2 and Operation Red Sea have grossed more than $500 million globally this year. But the two Chinese films were virtually unseen in the United States, where they grossed a combined $3.5 million.

It’s similarly the case for many other Chinese cultural and Internet exports, despite increasing efforts by the Chinese government to use the so-called “soft power” of those exports to extend its global reach and influence.

And here’s one reason why you may not fully realize what a huge market China really is.

In part, that may be because of the Chinese “Great Wall” of internet censorship. The country shut down or revoked the licenses of more than 3,000 sites in the first half of 2018. It has been particularly vigorous in stamping out VPN services, which can burrow under the Great Wall of censorship to give users unfettered access to the rest of the Internet.

The Chinese government now uses a variety of tools to compile social-acceptability scores for its 1.3 billion citizens, using the scores to determine such things as even their access to plane and train tickets. The country also created the Cyberspace Administration of China, reporting directly to Xi Jinping, the party chairman (now without term limits) who rules the country.

Facing such unrelenting intrusion into their virtual and real lives, Chinese people have taken to emojis, images, and symbols when referring ever more obliquely to ideas opposed by the government.

That criticism by allusion led to the recent so-awful-it’s-comical situation where the Chinese blocked distribution there of Disney’s new family film Christopher Robin, seemingly an obvious candidate for the Chinese market. The crime: the period biopic about the creator of Winnie the Pooh included, ahem, too much Winnie the Pooh. Pooh, it turns out, has become an unlikely symbol of opposition to the Chinese government.

All of this is happening just as Google is reportedly negotiating a return to the Chinese market, eight years after it pulled its search engine out of the country because of censorship. Back in the halcyon days of 2010, Google had a corporate motto, “Do No Evil” and found the Chinese censorship then to be antithetical to a free and open Internet.

China’s censorship has only become more effective and intrusive, but Google has long since jettisoned the motto, and any semblance of such quaint ideals. Now, Google reportedly is testing a bowdlerized version of its search engine that would placate Chinese censorship demands, while giving Google access to the immense Chinese ad market. “Do No Evil” has gently morphed into “Do Whatever It Takes To Make More Money.”

Musical.ly By Another Name

All of which brings us back to TikTok. Musical.ly was beloved by tweens who followed stars such as German twins Lisa and Lena Mantler and American Ariel “Baby Ariel” Martin. It was pretty much the favorite site of your 12-year-old kid sister or niece, who now will have to find new creators to obsess over on a new application. As a Bytedance spokesperson said, Musical.ly is “growing and evolving, with a new name.”

Indeed, TikTok will provide familiar features such as a community feed and personalized video recommendations, along with new capabilities such as a broader array of content and community, green-screen background effects, video reactions, even filters that users can activate by blinking their eyes.

It’ll be interesting to watch how many new fans and creators adopt the platform and what type of impact, if any, its ingestion of Musical.ly will have on the type of content it promotes. Will breathless reviews of the Christopher Robin movie, unboxings of Pooh plushies, or karaoke covers of the film’s theme song suddenly become content non grata on TikTok?

A look towards other Chinese-owned companies operating in the US may provide an answer. Wanda Group owns AMC theaters after a $2.6 billion acquisition in 2012 and the theater chain is happily showing Christopher Robin nationwide.

What’s more is despite its Bytedance ownership, TikTok calls Los Angeles its global HQ. As long as the platform creates an environment compelling for creators, stars will come and the company will market them heavily (assuming they don’t do anything too egregious). The tricky part won’t be in vetting content (though that’s always an in issue on any video platform), but will be getting those 12-year-old kid sisters or nieces to figure out where Musical.ly went, learn what a TikTok is, and tune in.