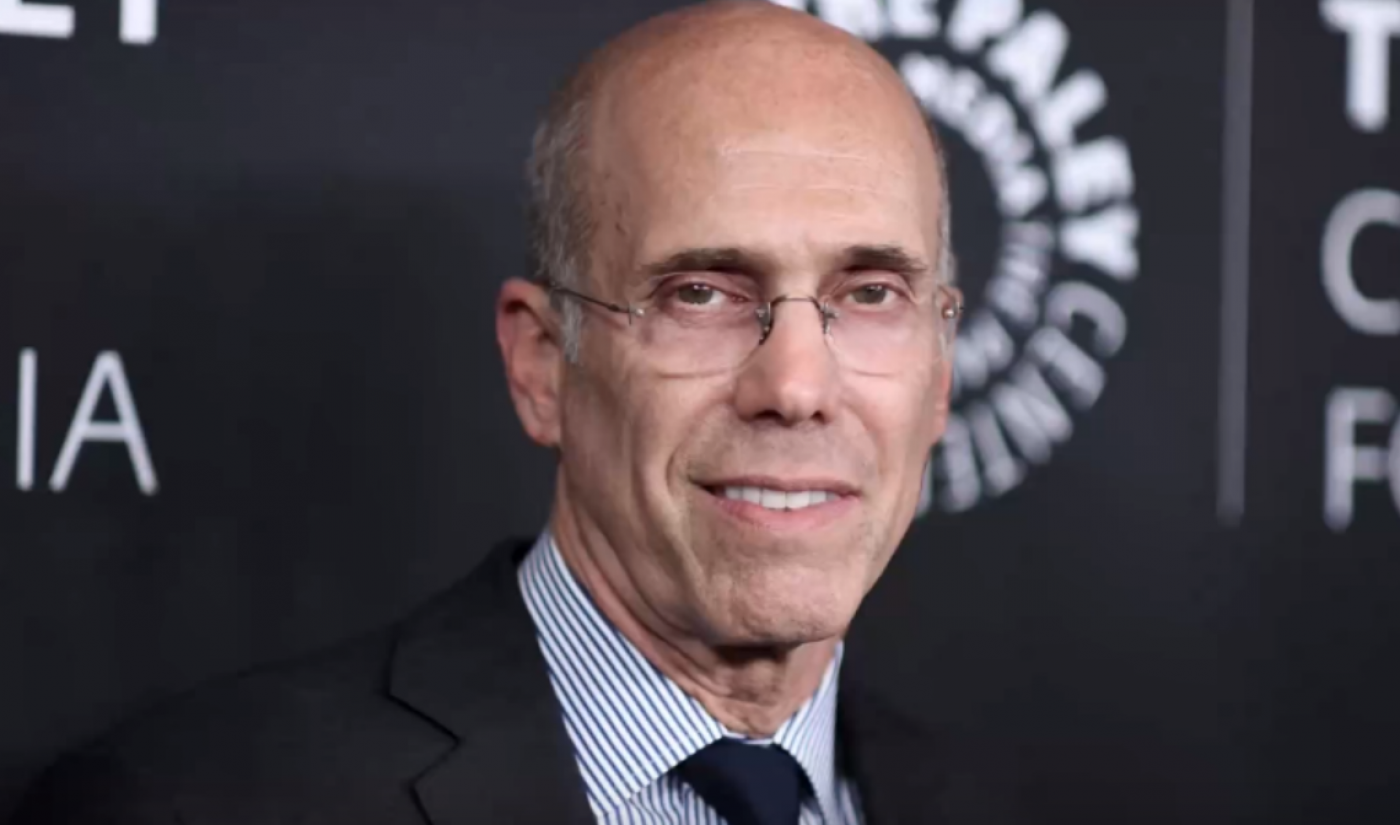 WndrCo’s shortform video startup “NewTV,” fresh off a $1 billion funding round that attracted investment from the likes of Disney and 21st Century Fox, is not going to go head-to-head with streaming services like Netflix and Hulu, according to founder Jeffrey Katzenberg.

NewTV (which is a placeholder name) has plans to launch by the end of this year, offering various series with YouTube-length episodes (that is: around 10 minutes each) backed by Hollywood production value.

“We don’t consider this competitive with Hulu, or HBO, or Netflix, or the networks,” Katzenberg tells Variety. “It’s a completely different use case.” He also notes that the service’s programming is intended to be consumed via smartphone, in “chapters on the go,” and that he believes the way to create unique content is through meshing quantity and quality.

Meg Whitman, CEO of NewTV, tells Variety it’s vital the company was able to snag support from large studios. “Really, this allows us to launch our vision of bringing together the best of Hollywood and Silicon Valley,” she said.

“From Day One, it was essential to have their support for this,” Katzenberg adds. “We have built a licensed model that is highly, highly appealing to them.”

It’s no secret streaming companies like Netflix and Hulu are dominating the entertainment marketplace, inspiring cord-cutters, particularly millennials and Gen Z-ers, to divest from traditional cable and move entirely online. So as for whether or not people will be willing to pay to turn their smartphones into the high-tech version of that boxy old ’90s TV set, sitcoms and all, Katzenberg says music streaming service Spotify’s popularity is an indicator that people are willing to pay for familiar content accessed in new ways. And since 55% of the world’s population owns a smartphone, “From an enterprise value-creation opportunity, it’s the biggest thing we’ve ever seen,” he tells Variety.

Per Whitman, NewTV is currently building a team she estimates will eventually comprise between 200 and 300 people. The company plans to announce its name change within the next two months.