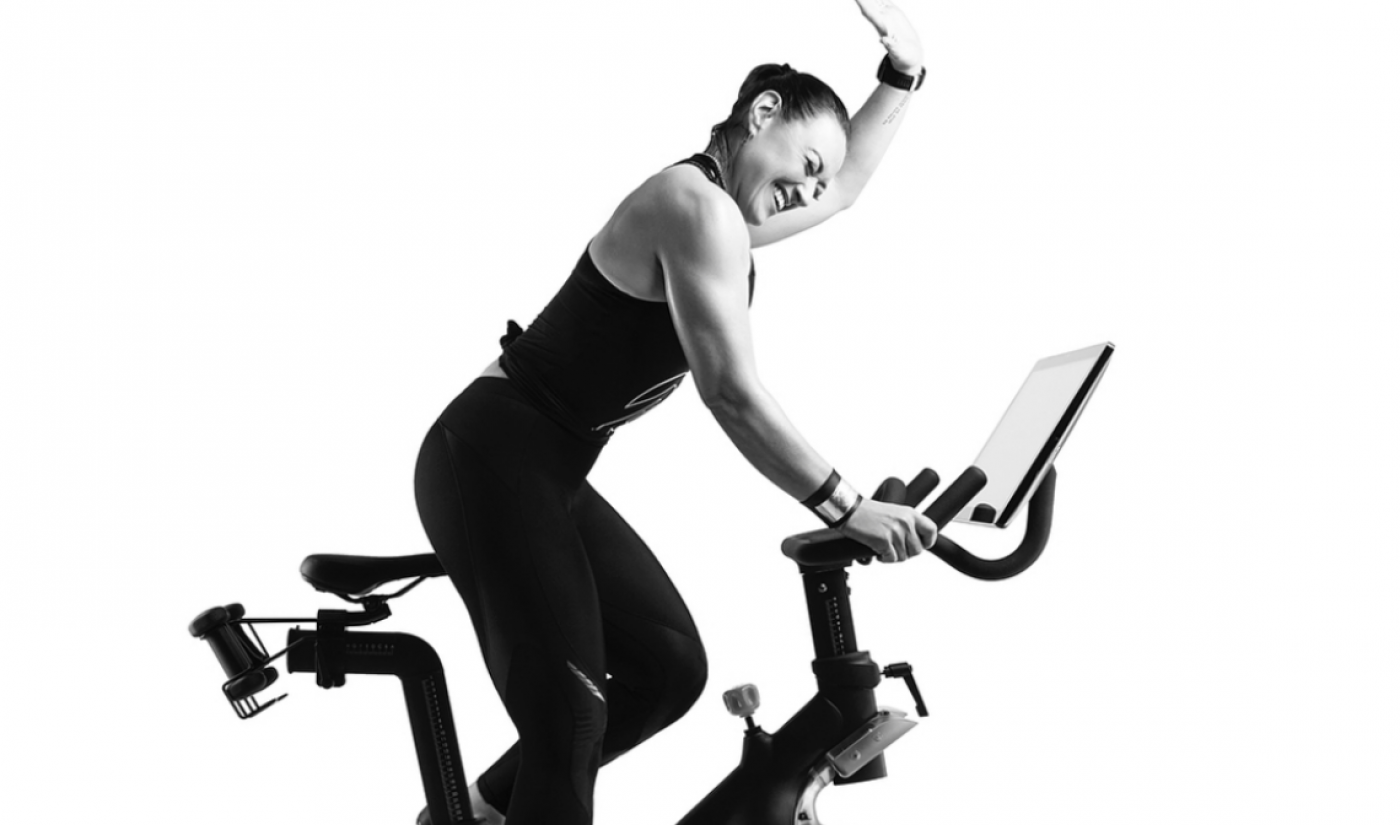 Spin-cycling and streaming company Peloton is raising $550 million in its latest round to build out a business CEO and co-founder John Foley told CNBC is “a media company akin to Netflix.”

Peloton sells indoor spinning bikes with large, built-in screens meant to distribute the company’s home-cooked content, which is filmed and livestreamed in New York City featuring a stable of in-house instructors and broadcast globally. John Foley, Peloton’s co-founder and CEO, told CNBC, “We stream twenty-four hours of live television content around the world every day. We have 10,000 classes on demand.”

The company has plans for its most recent funds, including a $45 million digital streaming studio in Manhattan, and a new studio in Europe, per CNBC. Peloton will also be launching Peloton Tread, a treadmill that will be outfitted with similar streaming features as its flagship cycles.

Fitness has been climbing the ranks of streaming popularity for some time now, and has given rise to stars like Caleb ‘The Fitness Marshall’ Marshall, a YouTuber with more than 1.3 million subscribers who earlier this year premiered his TV show, Life Of A Fitness Pop Star, on go90. And in late 2017, Twitch highlighted fitness creators who were raking in serious views by streaming their own routines or advice for viewers looking to get into better shape.

As more and more streaming platforms crop up, it’s unlikely the fitness streaming trend will die down, but whether Peloton — or another fitness-oriented company — will end up with as hefty a streaming market share as Netflix remains to be seen.