Patreon Creators See Dip In Earnings Due To Payments Being Mistakenly Marked As Fraudulent, Company Says 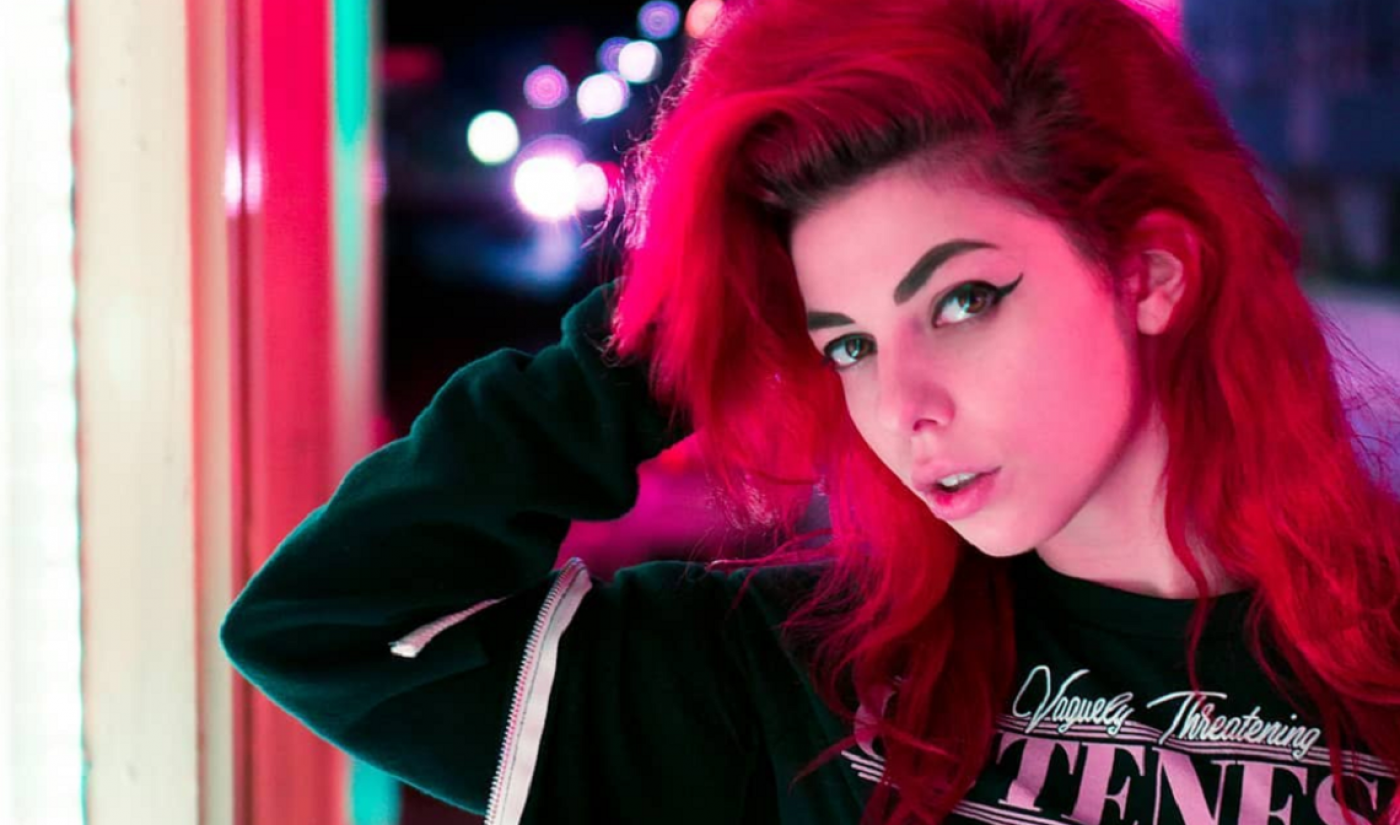 The first of every month is payout day for content creators on Patreon — a subscription site where patrons can fund creators and receive tiered rewards for their support. But a significant number of creators logged onto the site this month to see drastically lower payouts due to patrons’ payments being flagged as fraudulent, Patreon confirmed on Twitter.

Not all creators have been affected by the issue, and it’s not clear why such a large amount of payments are being marked fraudulent and declined — though some Twitter users are speculating that it may caused by Patreon switching from US to UK banking servers.

“As you know, there are multiple reasons why a bank might decline a payment such as insufficient funds, fraud, or expired card so pinpointing an exact cause is difficult,” a Patreon representative tells Tubefilter. “We are going through our normal protocol of retrying all declined payments, and we are seeing many be successful.”

Patreon has been tweeting updates about the situation since Aug. 1. After receiving backlash for a tweet telling creators to contact their own patrons and inform them that they may need to update their payment methods, Patreon sent out a mass email to patrons whose payments had been declined, noting on Twitter that it was continuing to “work with payment providers to improve payment cycles.”

But some creators say that, for them, updating payment methods may not fix the damage that’s already been done. Cosplayer Christina Dark tweeted that she’d lost one-third of her patrons after their payments were marked as fraudulent. Writer/illustrator Elizabeth Simins told The Verge that her Aug. 1 payout was $500 less than expected. And cosplayer/livestreamer Ryuu Lavitz (pictured above) told The Verge that she lost 50% of her payout, can’t access the other 50% currently sitting in her Patreon account because it’s been flagged as “suspicious activity,” and now is unable to pay her rent.

This is not the first time that Patreon’s users have had issues related to payouts. Back in December 2017, Patreon called off a change to its fee structure, where instead of its straight 5% cut of every pledge, it planned to take a 2.9% cut of every pledge as well as a 35-cent processing fee that would have been charged to patrons — upping the amount patrons would have to pay for smaller-tier pledges. Patreon reversed course after creators raised the alarm, with some creators also noting a swift drop in their number of patrons after the change was implemented.