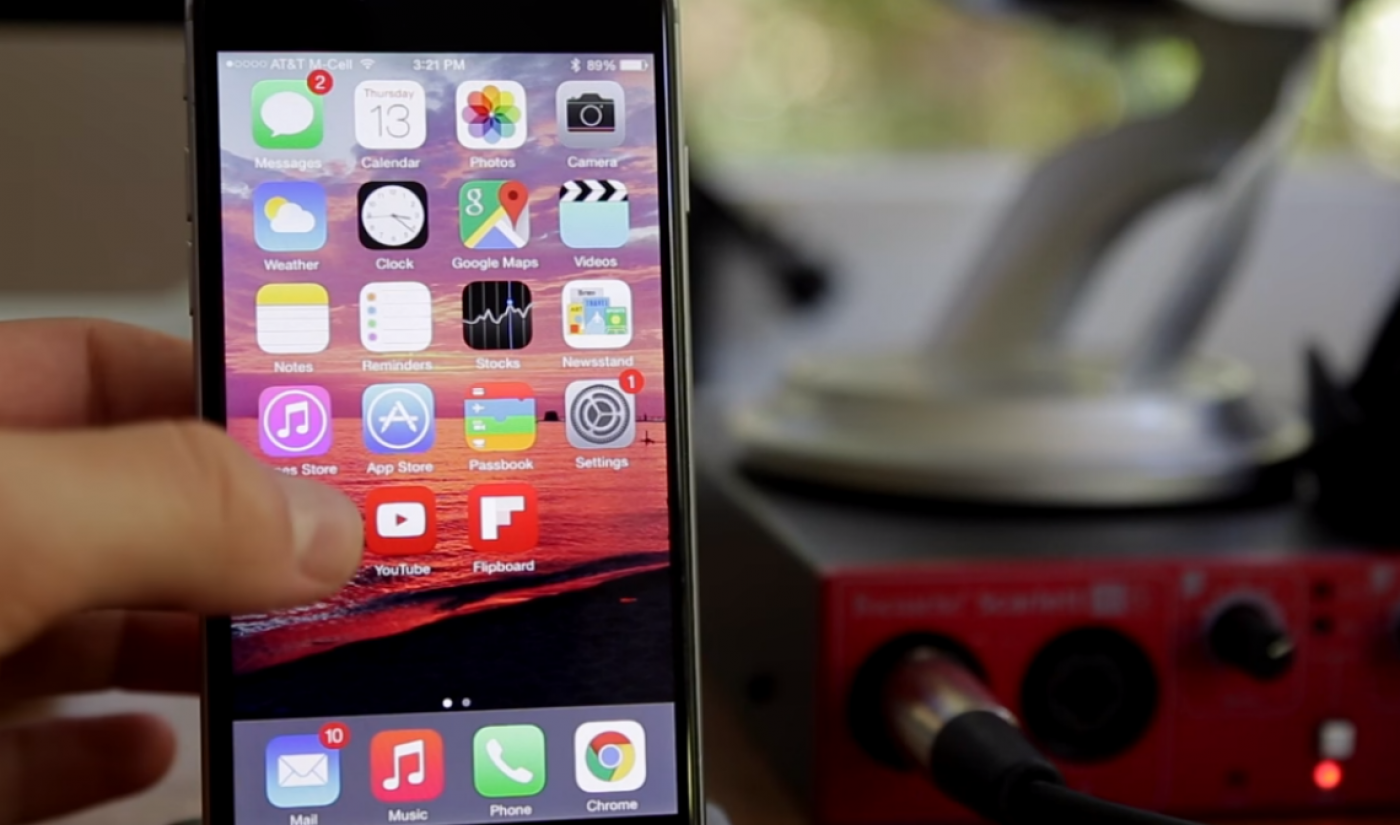 YouTube has been making significant changes to its Android app lately, rolling out Incognito Mode, adding edge-to-edge thumbnails, and, most recently, adding a Dark theme — all within the last month. And the updates don’t appear to be slowing: YouTube is now testing a swipe gesture to allow viewers to skip through videos with the slide of a finger.

The swipe will erase the need to tap for the next video, and will also replace the forward and backward buttons over videos. Users will be able to swipe through entire video pages, “including the player window, title, descriptions, like/dislike/share buttons, and suggested videos […] to get to the next video,” according to 9to5Google.

As seen in a demo video, by swiping right or left, users will be able to skip wholesale to the next video in the queue, or go back to the previous one. Users will still see a complete list of related videos below the one that they’re currently watching, and will be able to select any video the same way they can now.

The swipe feature is currently being alpha/beta tested on iOS first, according to 9to5Google, but Android users can expect to see it in future updates — though there’s no word on exactly when users will be able to show YouTube some love by swiping right.