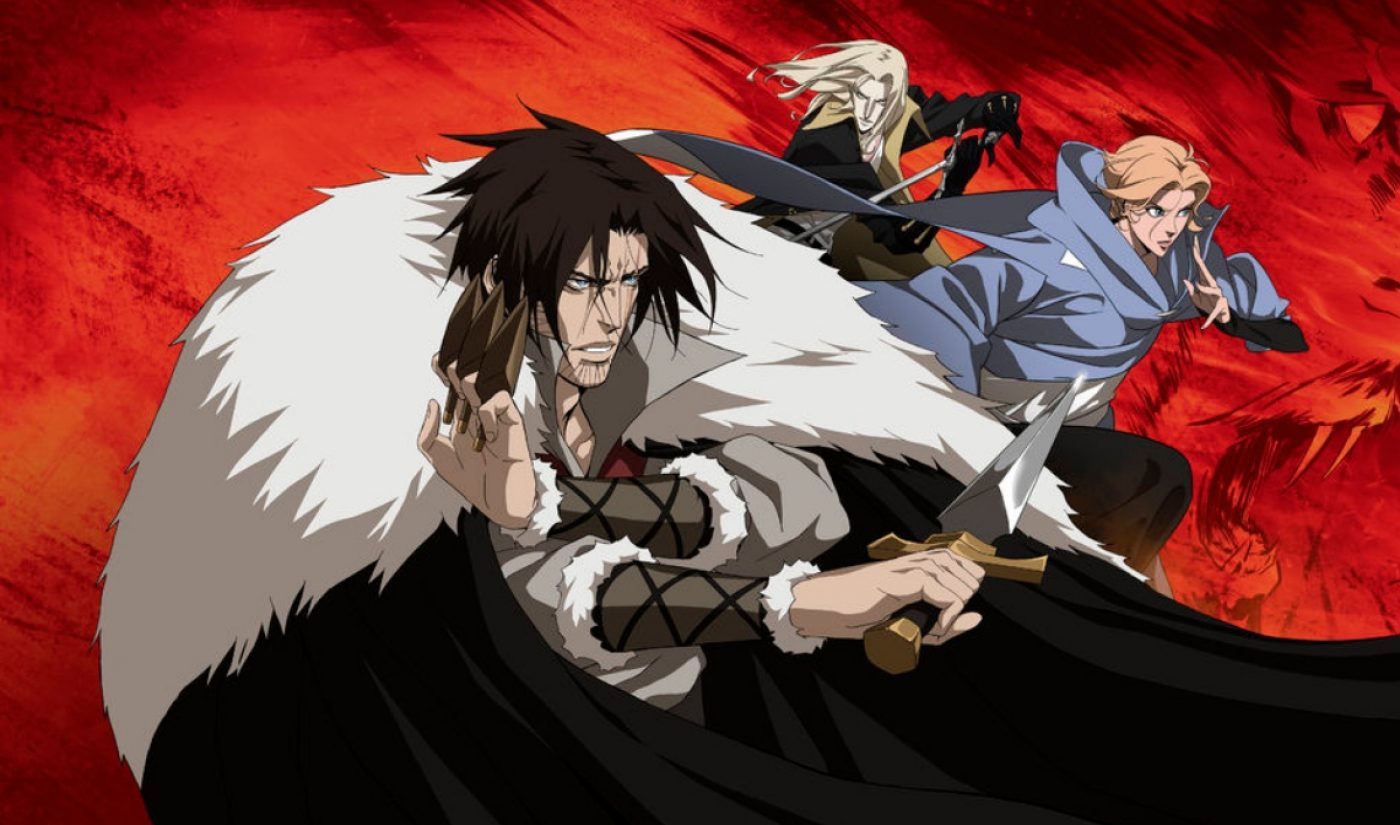 Castlevania is coming back to Netflix. One of the people responsible for the vampiric animated series, executive producer Adi Shankar, has shared a trailer for the show’s second season on his YouTube channel.

The series, created in a style that resembles Japanese anime and adapted from the classic video game franchise of the same name, generated positive reviews after Shankar and Frederator Studios teamed up to bring it to Netflix last year. Shankar, who is known for creating dark, gritty short films based off popular franchises, which he releases as part of a series called the Bootleg Universe, has promised that the second season of Castlevania will continue to please fans. “We did not set the bar at ‘good enough,'” reads the description for the show’s season two trailer. “We’re here to create the greatest videogame adaptation of all time. Who’s with us?”

The second season of Castlevania, which will come to Netflix on October 26 and will feature twice as many episodes as season one, will continue a busy year for Shankar. Earlier in 2018, the producer added another strong chapter to the Bootleg Universe by releasing a short film titled Mr. Rogers: A War Hero.

Based of its trailer, the second season of Castlevania seems as if it will supply a large helping of gothic grandeur. And if the new batch of episodes do not fully sate the bloodlust of Castlevania aficionados, they need not fret; according to actor Richard Armitage, who provides one of the voices in the series, a third season is on the way.