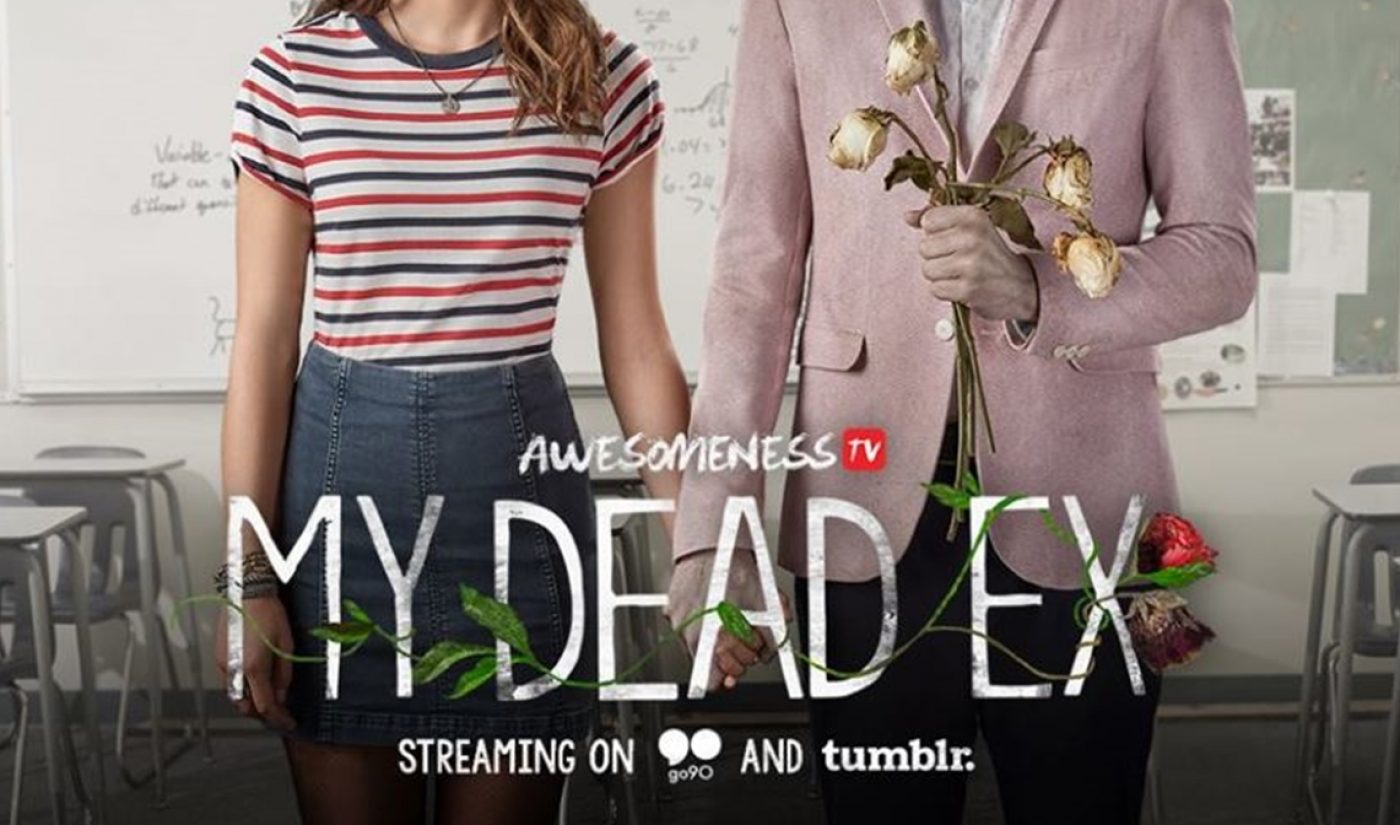 Viacom — which owns MTV and Nickelodeon — is “in advanced stages” of acquiring Gen Z digital network AwesomenessTV, Bloomberg reports. A deal could happen within the next six weeks, and the purchase price would be less than half of Awesomeness’ last public valuation of $650 million (in 2016). Awesomeness is jointly owned by Comcast (which acquired a 51% stake in the company after it purchased DreamWorks Animation for $3.8 billion in 2016), Verizon (24.5%), and Hearst (24.5%).

Several current Viacom execs have ties to AwesomenessTV, which is perhaps best known for producing teen-friendly series and films starring popular influencers for its own social platforms as well as third-party distributors, such as Royal Crush, Freakish, and You Get Me. Viacom’s digital division is led by former AwesomenessTV chief business officer Kelly Day, Bloomberg notes, while Awesomeness’ co-founder and former CEO Brian Robbins is employed at youth-oriented movie division Paramount Players, which is owned by Viacom. Awesomeness’ former chief talent officer, Paula Kaplan, joined Viacom in April under Day.

Awesomeness was first acquired by DreamWorks Animation for $117 million in 2013, and Hearst acquired a minority stake the following year at a $235 million valuation. Verizon acquired its minority share in 2016, accounting for the $650 million valuation. Following the purchase, Verizon also distributed a wealth of Awesomeness-produced content on its go90 mobile video platform, which was supposed to be the telecommunications giant’s answer to YouTube — though it is set to shutter at the end of the month.

In addition to VidCon, Viacom also purchased influencer marketing platform WhoSay at the beginning of the year to  amp up its influencer presence.

The Awesomeness acquisition talks were first reported by VideoInk.