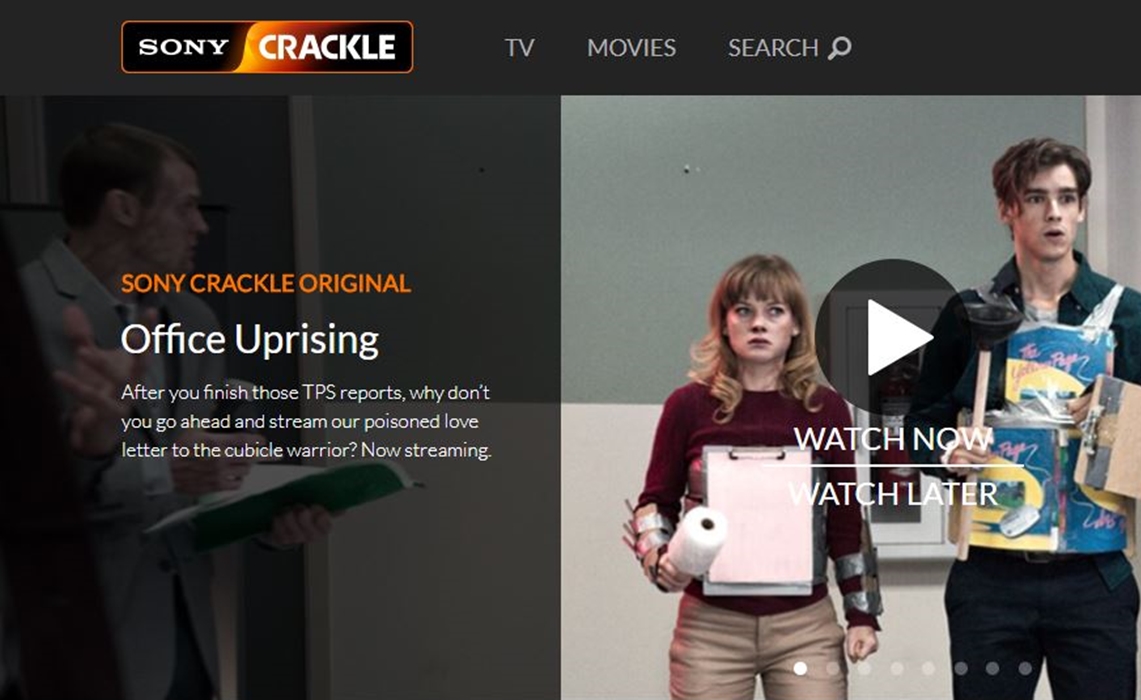 Sony Pictures is looking to sell a stake in its streaming service, Crackle — and thus onboard a strategic partner to help grow the video property in an increasingly crowded field.

Sony has tapped investment bank Moelis & Co. to spearhead the search, reports The Los Angeles Times, and the firm is reaching out to other ad-supported streaming services, media companies, and telecommunications firms in hopes of finalizing a deal within the next couple of months. The Times notes that Sony is not looking to sell off Crackle — which it acquired for $65 million in 2006 — in its entirety.

“Crackle is a tremendously valuable asset for us, and…we feel there is room for greater growth for our OTT business,” Sony Pictures Television chairman — and former Hulu CEO — Mike Hopkins wrote in a note to staffers. “With the right partner — one that could bring additional content or users or leverage existing assets for advertising and promotion — we feel we can expand Crackle’s audience and significantly increase revenue.”

Crackle — which is perhaps best known as being the original home of Jerry Seinfeld’s Comedians In Cars Getting Coffee (though that series has since ported over to Netflix) — ceased operations in Canada last month shortly after it laid off 12 staffers in May to “streamline operations and increase efficiency.”

Crackle currently counts 130 employees, according to the Times. The app has been downloaded 100 million times and reaches 5 million unique monthly visitors — but hopes that bringing on a partner company might double or triple traffic annually. Other notable programming on the service includes the Curtis ‘50 Cent’ Jackson-produced crime drama The Oath and a stop-motion animated superhero series titled SuperMansion.