Facebook Tests Highlights, Which Will Eternalize Users’ Stories In Their Profiles 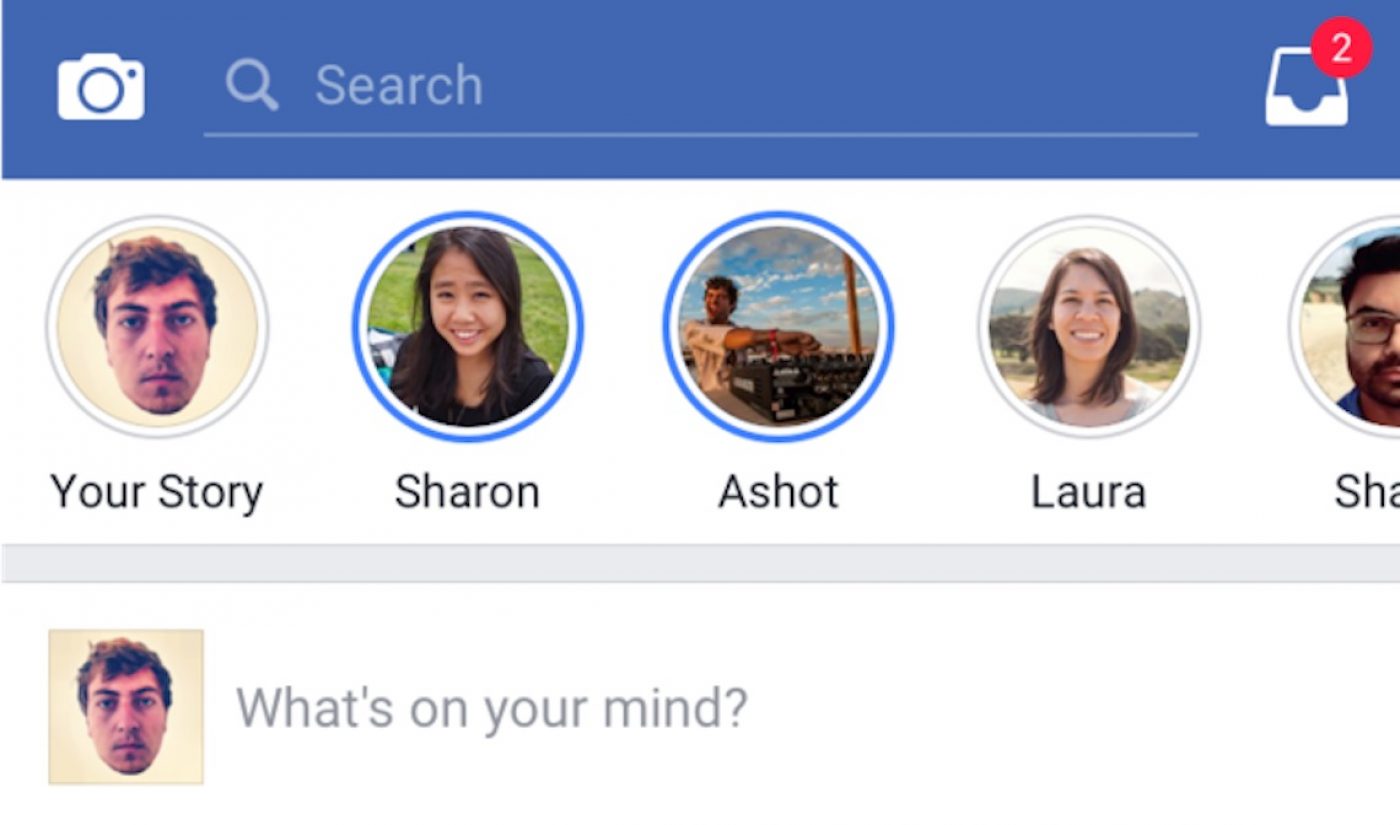 Facebook is working on a feature that will let users keep their Stories beyond their usual 24-hour existence.

Called Stories Highlights, the feature will give Facebook users the option to choose videos and photos from past Stories to create collections that will remain on their profile pages, according to a report from TechCrunch. The collections will look almost like a multimedia photo album, with titles and “covers.” Users will be able to see how many people watched their Highlights and determine who’s able to view them.

Facebook hasn’t officially announced the feature, but a spokesperson from the company told TechCrunch, “People have told us they want a way to highlight and save the Stories that matter most to them. We’ll soon start testing highlights on Facebook—a way to choose Stories to stay on your profile, making it easier to express who you are through memories.”

In order to incorporate Stories that have already disappeared into their Highlights, Facebook users will be able to access old Stories through the Stories Archive, which Facebook introduced in May. In early June, Facebook made some music licensing pacts with the likes of Universal Music Group and Sony/ATV, which means users now have a wide array of songs to add to their Stories, which will also influence how Highlights looks if the feature makes it past the testing phase.

Though Facebook Stories still has fewer daily active users than Snapchat, with 150 million compared to the latter’s 191 million, Snapchat’s numbers concern the whole app—not just Stories users. Meanwhile, Instgram Stories’ daily active user base numbers 400 million, and 450 million people use WhatsApp Status every day (numbers come from May and June 2018, according to TechCrunch). Facebook, of course, owns both Instagram and WhatsApp.