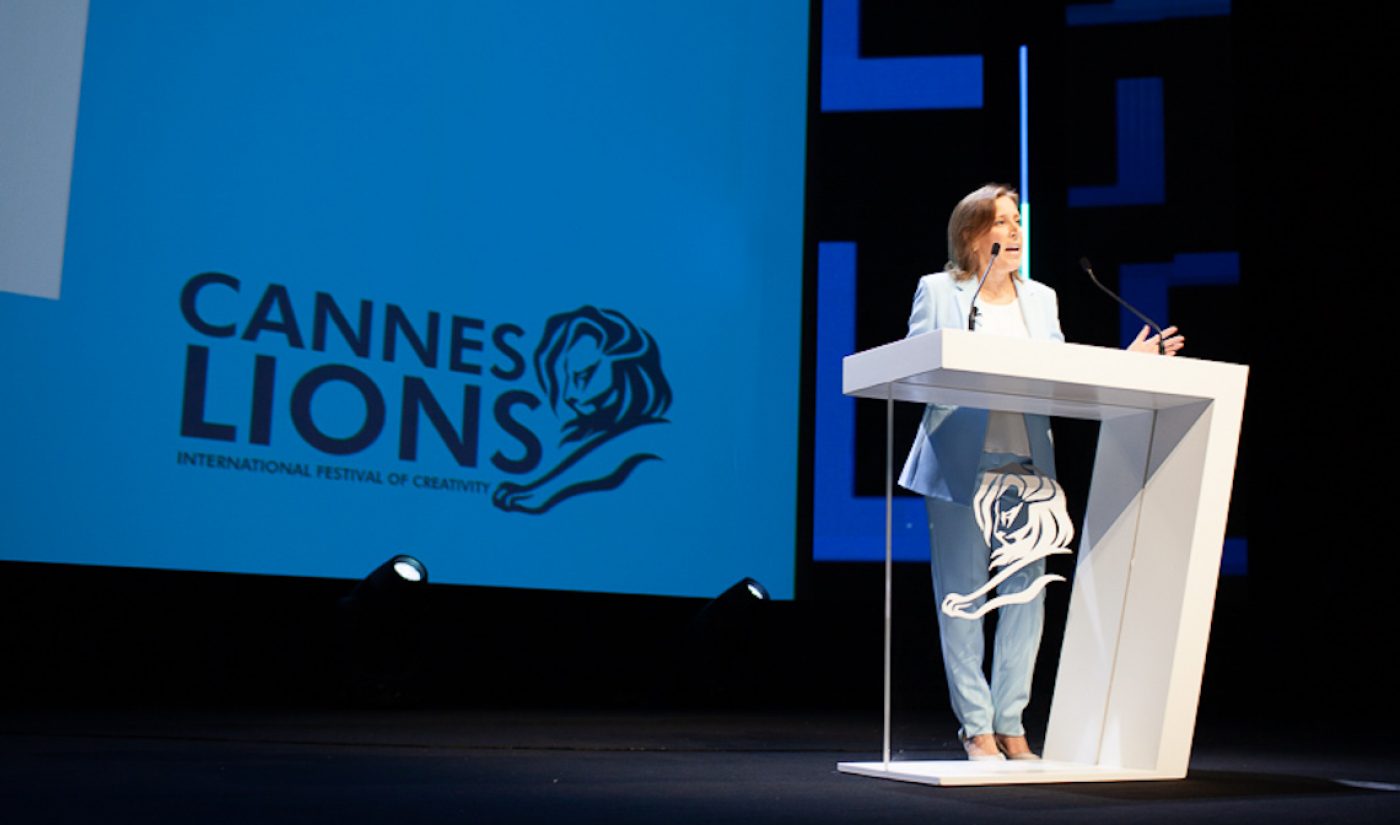 Announced at the Cannes Lions Festival and through Google’s AdWords blog, the new tools aim to measure advertisements’ effectiveness and let brands create controlled experiments to see how their videos perform with different variables.

A tool in the suite called Video Experiments claims it will offer brands the ability to essentially simulate focus groups for their advertisements while having those ads run on YouTube (with a limited number of viewers as the “focus group members,” apparently). The tool, which will become available through AdWords in beta later this month, will look at metrics including purchase intent and brand awareness.

Another part of the Creative Suite, Video Creative Analytics, plans to automate the now manual process of putting together creative performance reports. At launch, the tool will show users how their different audience demographics react to different video ads. YouTube plans to let this tool hone in on more specific parts of a brand’s video “later this year,” according to the Google blog, posted by Ali Miller, a video ads group product manager at the company. This means users will be able to find out whether different viewers saw certain parts of a video, like a specific product shot or a logo’s appearance.

YouTube is also introducing a controlled experiment option for advertisers. Through YouTube Director Mix, brands can make a series of near identical videos that feature “swappable” elements. For instance, a brand may create a video that includes a certain product image, and in another version of that same video, use a different product image to see which video performs better.

So far, brands including Kellogg’s and 20th Century Fox are already using these tools, according to Google’s blog post. Kellogg’s tried out Director Mix with an ad for Rice Krispies Treats, which resulted in a 29% increase in recall for the ad. Meanwhile, 20th Century Fox has played with Ad Sequencing.