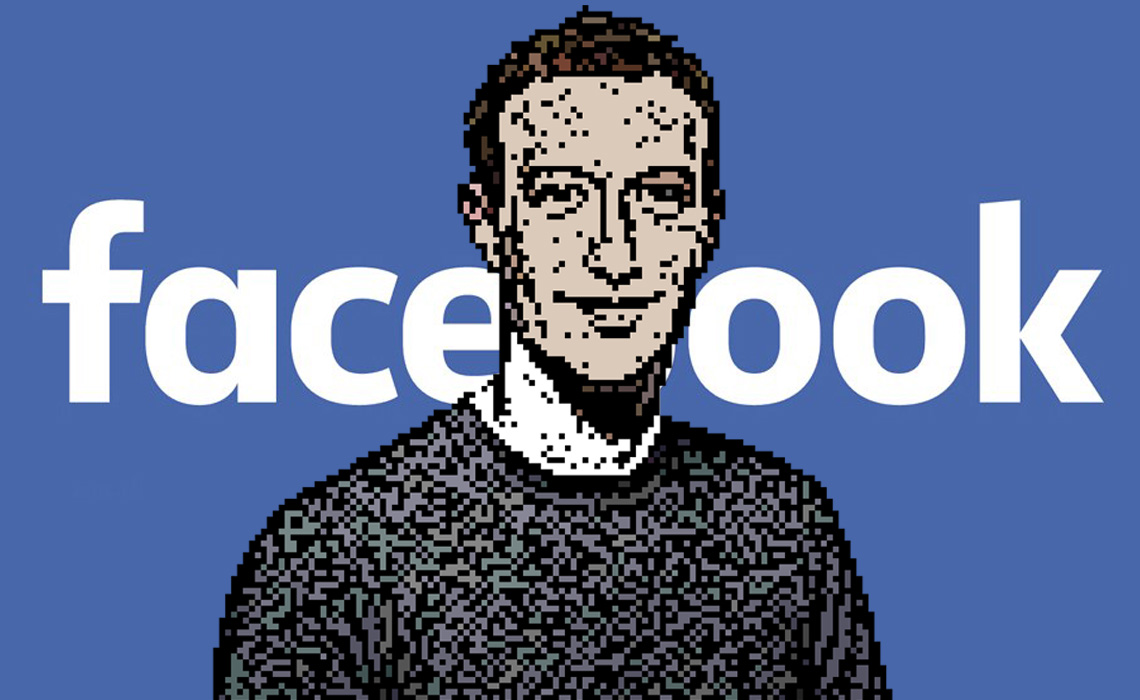 Here on the eve (and doorstep) of E3, the world’s biggest video game conference, Facebook has decided it wants to play, too, The social-media giant is launching its own streaming-video site for gamers, to compete with Amazon’s Twitch.TV and Google’s YouTube Gaming site.

It’s a ballsy move by Facebook in a lot of ways, not least because it’s coming so darned late in the, um, game. The real question, perhaps, is whether this latest attempt to get people, especially young people, to stick around will be a winner. Creators, too, must consider whether the latecomer offers enough opportunities for audiences and revenue and reliability to make the Twitch switch.

But What About Twitch, Tho

Seven-year-old Twitch, of course, has become the true beast of this realm, with an average 15 million viewers tuning in daily to watch 2.2 million regular streamcasters. Average simultaneous viewers (admittedly, this isn’t a strict apples-to-apples comparison) outstrip audience ratings for shows on cable TV giants such as CNN and come close to ESPN.

Furthermore, Twitch is backed by Amazon, which bought it almost four years ago for nearly $1 billion, in a deal that increasingly looks like Prime indeed. For its part, Amazon keeps finding lucrative new ways to connect e-commerce, online video, subscription services, and digital assets, and content.

Just as importantly, Twitch has been really clever in innovating new business models for its streamers to make money, with “tips,’ online currencies and gifts, subscriptions, Twitch Prime deals, and more. Fortnite star Ninja, for instance, has boasted that he makes $500,000 a month and Twitch is a big chunk of that.

Twitch also has nurtured the long-gestating esports business into wide popularity with livecasts of competitions at all levels, on all platforms, and from all over the world. Now, the biggest of those competitions draw millions of online viewers and pay out purses worth millions of dollars. The coming battle for exclusive streaming rights to such competitions will be a pricey secondary aspect of Facebook’s entry into this sector.

Google, meanwhile, launched a standalone YouTube gaming site within months of losing out to Amazon on the Twitch acquisition. Gaming.YouTube can seem a little lost amid the ocean of other YouTube content. But it’s a significant operation, run by a company with a long history and well developed system of supporting and paying its successful talent.

Facebook, by contrast, apparently just noticed that gaming is, you know, a thing. FB.GG brings together in one place the site’s top streamers, current and recent livecasts, access to all streams of a specific game, and entertaining recorded content. Finally.

Facebook also is still trying to figure out creator monetization, something it has never been known for, no matter the genre. Among the recent announcements was a new name for the Facebook Stars digital currency, which fans can purchase and give to individual streamers.

Each star is worth a penny, though Facebook is taking a cut of star sales of up to 30%, so your mileage may vary. It’s also expanding a creator subscription system, similar to Patreon, though that still isn’t fully in place.

The FB.GG launch comes amid news that Facebook has commissioned five Big News organizations – ABC, CNN, Fox News, Univision, and Mic – to create shows for Facebook Watch. It’s the third time Facebook has tried to make online news video into a self-sustaining business. Given the poor shelf life and poorer monetization of News Feed and Facebook Live for many publishers, especially traditional media outlets, I’m pessimistic about the prospects for this effort over the long term.

Both the gaming site and the news initiative are part of Facebook efforts to keep people on the site longer. That’s vital now that Facebook pretty much has gotten everyone signed up, and with teens turning away to sites such as Twitch and YouTube and Snapchat. Future Facebook growth is likely to come from deeper engagement, not new users.

Content creators, whose decisions on where to do their work will be crucial to Facebok’s gamer initiative, have their own issues to work out.

Can Facebook Get Some Of Its 2.2 Billion Users To Watch?

First of all, can creators find audiences they need to build a business around their performances? With 2.2 billion users, Facebook certainly reaches a lot of people. Some of those users are still in the core gamer demographic, and may want to use Facebook to watch streamers playing Fortnite and PUBG and Hearthstone and DOTA.

A scan of the streamers playing live on FB.GG suggests ample if not overwhelming audiences for individual streaming stars. (The site’s most-viewed Recent Video, for instance, was published by Playstation and has over 400,000 views in less than 15 hours.) For newcomers, the site’s late entry may mean there’s relatively little competition for all those eyeballs, at least compared to the well-established ecosystems at Twitch and YouTube.

Secondly, are the Facebook monetization tools going to be available quickly enough and in robust enough form that streamers can make a living? How fast can Facebook evolve and extend its monetization tools to turn those huge audiences into paying supporters and subscribers?

Most importantly, given Facebook’s long history of yanking rugs from under the feet of companies that build businesses there (see also: Zynga, countless algorithm changes, live broadcasters, etc), can creators count on the site? Who knows? Facebook’s track record isn’t pretty for anyone but Facebook shareholders.

Figuring out all these questions will be the real game. And depending on how it plays the game, then we’ll see if Facebook has a winner, or another failed video initiative.