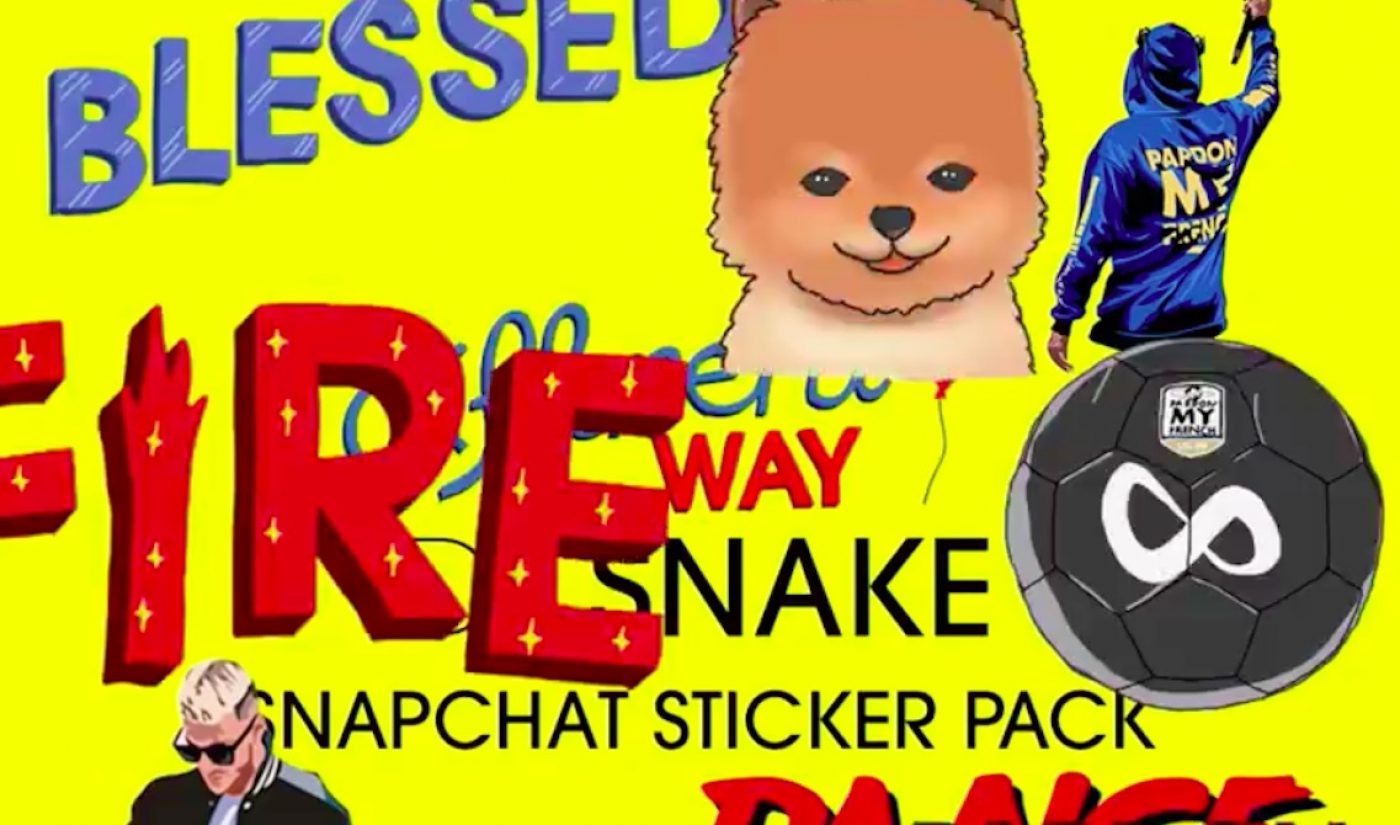 Snapchat Lenses are gaining traction among musical artists, which is encouraging Snapchat to come up with more ways to integrate its product into the music industry.

At the yearly Midem Music Conference in Cannes, Snap’s vice president Ben Scherwin said during the keynote that he “looks at Snap in a lot of the ways I’d look at MTV,” according to VentureBeat. “Snap feels the same as MTV did in the ‘90s.”

Scherwin’s comparison is mostly due to Snapchat’s young user demographic, but he has also seen popular musicians using the app to present themselves more intimately to their fans. “Very early on we saw that artists like Ariana Grande, Calvin Harris, and DJ Khaled were using Snapchat to connect with their fans in a very personal way,” Scherwin said during the conference, according to Music Ally.

This realization revealed an opportunity for Snap executives. Their company had a natural segue to become more involved with the music industry. Scherwin also noted that Drake came to Snap a while back asking if the company could create custom Geofilters for his tour, and DJ Snake launched the social media platform’s first artist sticker pack in November 2017.

Snapchat’s big goal now with musical artists is to help them create custom augmented reality Lenses. Snapchat’s Lens Studio, which lets users create their own, AR Lenses, launched in December. Since then, musicians have been making use of the feature, including British singer Yungblud. His Lens played during Schwerin’s Midem keynote with Neil Jacobson, president of Geffen Records (Yungblud’s label), and interviewer Cherie Hu, a journalist from Forbes.

Artist @yungblud has filmed a video about why he loves Snapchat. It was shown at #midem just now… pic.twitter.com/yVFob70qna

In the past, Snapchat’s music industry collaborations include a partnership with Live Nation to sell tickets to an Ariana Grande concert in September 2016 and a Discover-based Madonna music video premiere the year prior.

“Broadly, we want to continue to build stronger relationships with rightsholders,” said Scherwin at Midem, “and we want to see how music evolves on Snapchat.”